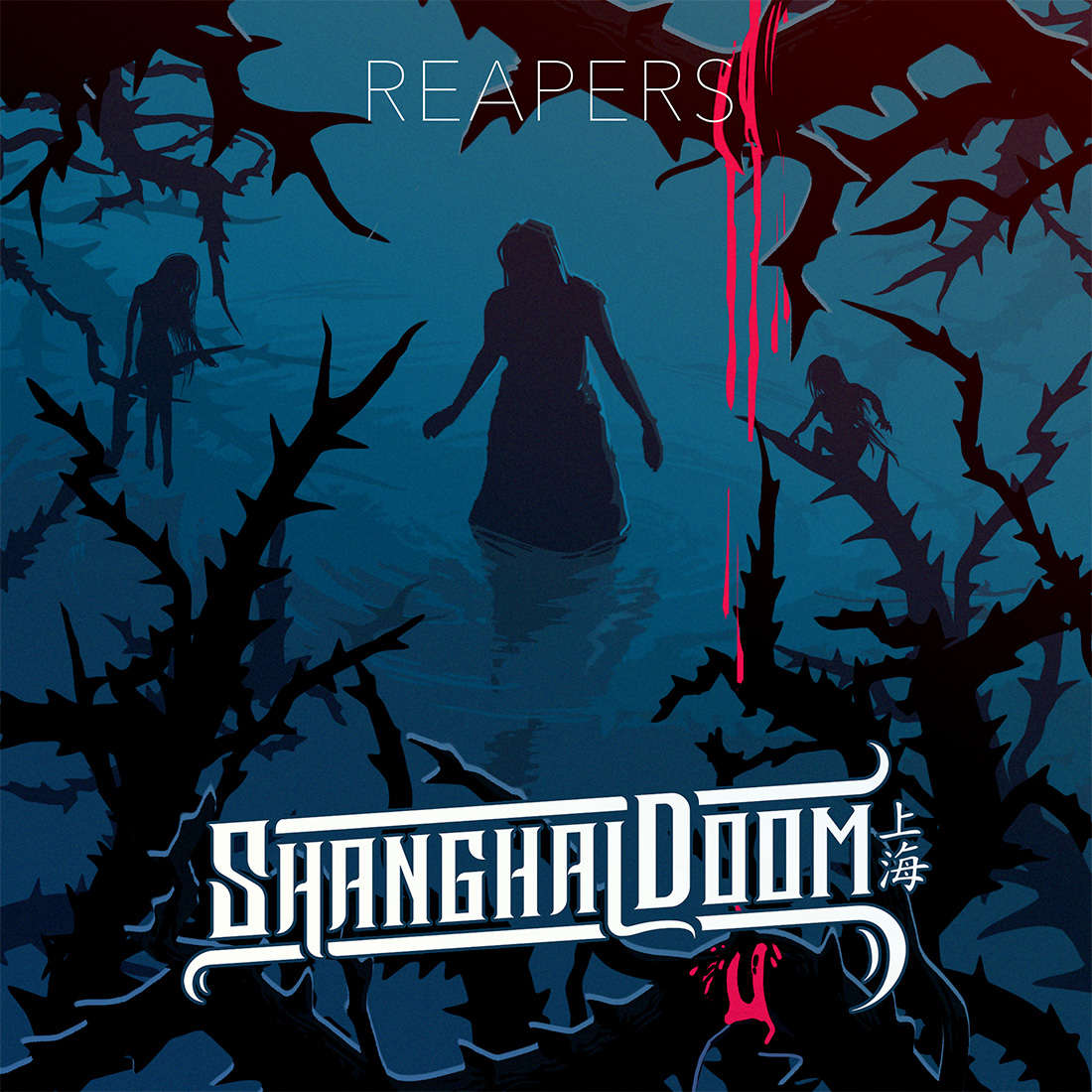 Spooktober is finally here, and all the little kiddies have been dusting off their costumes and sharpening their carving knives. Not sure when Halloween and the month in general became everybody's favorite, but I'm here for it, especially if it means terrifying themed soundtracks for the next thirty-one days.

The boys of Shanghai Doom are sitting on a ton of bass mayhem riffing on everything from Evil Dead to Freddy and Jason, and today we kick off the scariest month with an absolutely dazzling display of insanity from Mike and Andrew. “Reapers” goes straight for the jugular with some real high-end production. The buzzing fly hook is so ingenious, it makes me mad I didn't think of it. Sorry boys, you are all going to die tonight.

Speaking of buzzing, the mid-Atlantic has been going crazy for this duo, and we've been flipping out ourselves since we premiered “Lurk” back in April. These guys really have a unique sound that they're burying deep into our hearts like a stake. They'll be releasing a terrorizing tune each week until their spot at Nightmare Festival at the end of the month.