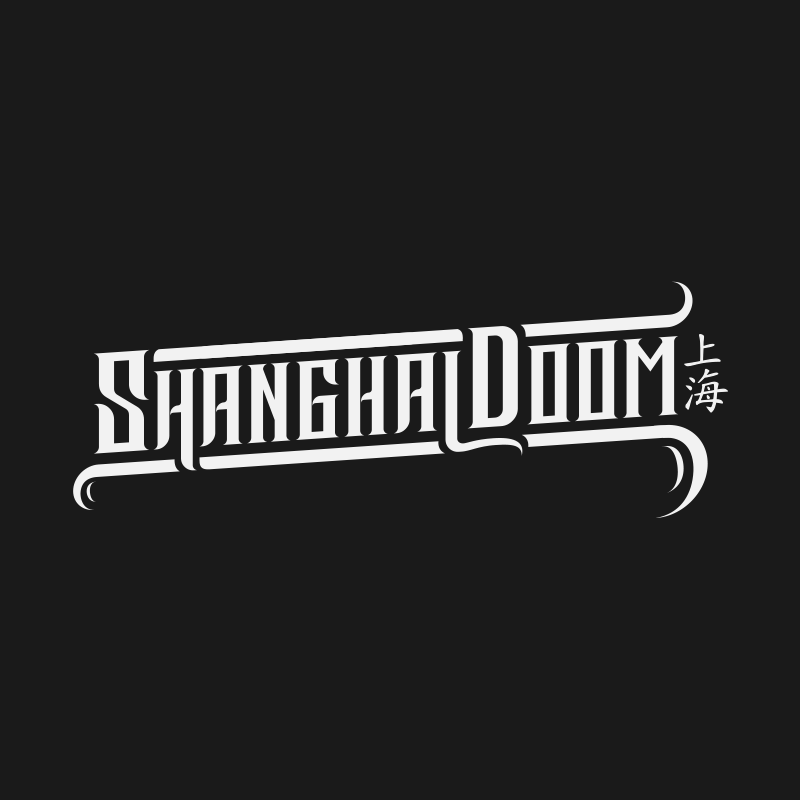 Due in no small part to the breakout success of the duo's BeatLab mix, as well as support from dons like DMVU, Mike and Andrew are sitting on a goldmine of unreleased jewels, and we at The Untz are thrilled to be able to crack open a few veins for you.

The second installment in the duo's latest 3-track EP is “Lurk.” Following in the footsteps of “Ambush,” this cut takes the next logical step in warbling bass lines and fidgeting drums, all while maintaining a minimal, sub bass heavy emphasis. It's a sonic relative of EAZYBAKED and Toadface, in some respects, but while keeping the groove solid and steady, and not deviating to far afield.

On April 17th, the title track drops, and the Survival EP will be complete—though your subs may not survive.