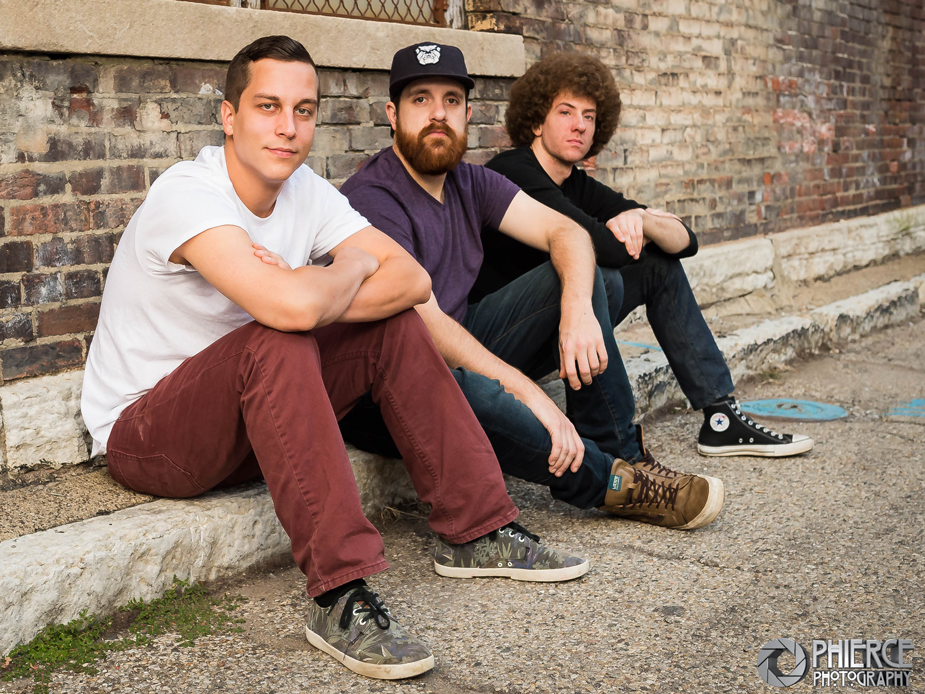 For a number of reasons, all explained in a recent video interview, the Indianapolis-based jazztronica trio Cosby Sweater is officially changing its name to Turbo Suit beginning today.

Comprised of producer David Embry, saxophonist Nicholas Gerlach, and drummer Jeff Peterson, not only did the negative connotations of the "Cosby" part of their name direct the change, but also the evolution in the band's sound in the year Peterson replaced original drummer Richard "Sleepy" Floyd following the release of the trio's Party Dad EP back in April.

The guys explain that the trio's sound is in such a different place, the timing is just right, especially with the forthcoming release of the debut Turbo Suit release Out Here, which is slated for a release this spring. The release will be supported by a massive spring tour, which features dates with Digital Tape Machine, Lotus, and Michal Menert, among others.

It's time to suit up.