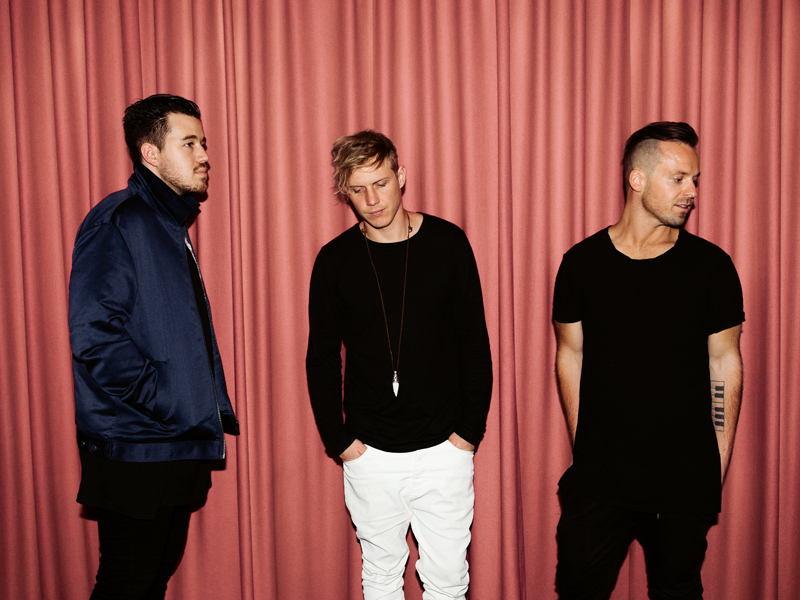 Before you’ve heard your first note of RÜFÜS DU SOL, I could probably convince you to give ‘em a try based solely upon their accomplishments since their formation in 2010. To get at least a few details, these guys are a live electronic outfit from Australia who lug real instruments on stage (imagine that); keys, drums, and guitars, as well as incorporating live singing, all of which culminated in their debut album, Atlas, which came out in 2013 and peaked at #1 in Australia. This fame has allowed Sydney-born Tyrone Lindqvist, Jon George, and James Hunt to host very impactful and immersive shows that have been the talk the town down under.

The new kings of this synth-heavy, house and hip-hop-leaning sound, Odesza have indeed taken notice and chose to release DU SOL’s new album, Bloom, on their Foreign Family Collective label. The album’s first single “You Were Right,” just won an ARIA for best dance single. So, if I have not convinced you already, let’s get into the beats.

Right off the bat you can hear that not only can these guys sing, but their tones complement each other nicely, as well. Openers “Brighter“ and “Like an Animal,” as well as “Be With You,” I would most compare to a JackLNDN groove, but the ever-present vocals keep the listener engaged. Sometimes, house producers fall into a rut, but these guys are happy to bounce around from idea to idea, especially with live instruments keeping things exciting.

The next is “Say a Prayer for Me,” which follows the same rhythmic structure, but the listener can get rooted in with the emotive depth of the song. I would love to hear this live, but this new video will have to suffice, for now.

“You Were Right“ is more than worthy of the aforementioned praise and honors. It’s easy to see why Odesza was quick to jump on in support, and nurture this trio. The similarities are undeniable and even remind me of a lot of their No Sleep mixes, which I’m sure include a few of RUÜFÜS DU SOL’s pieces. 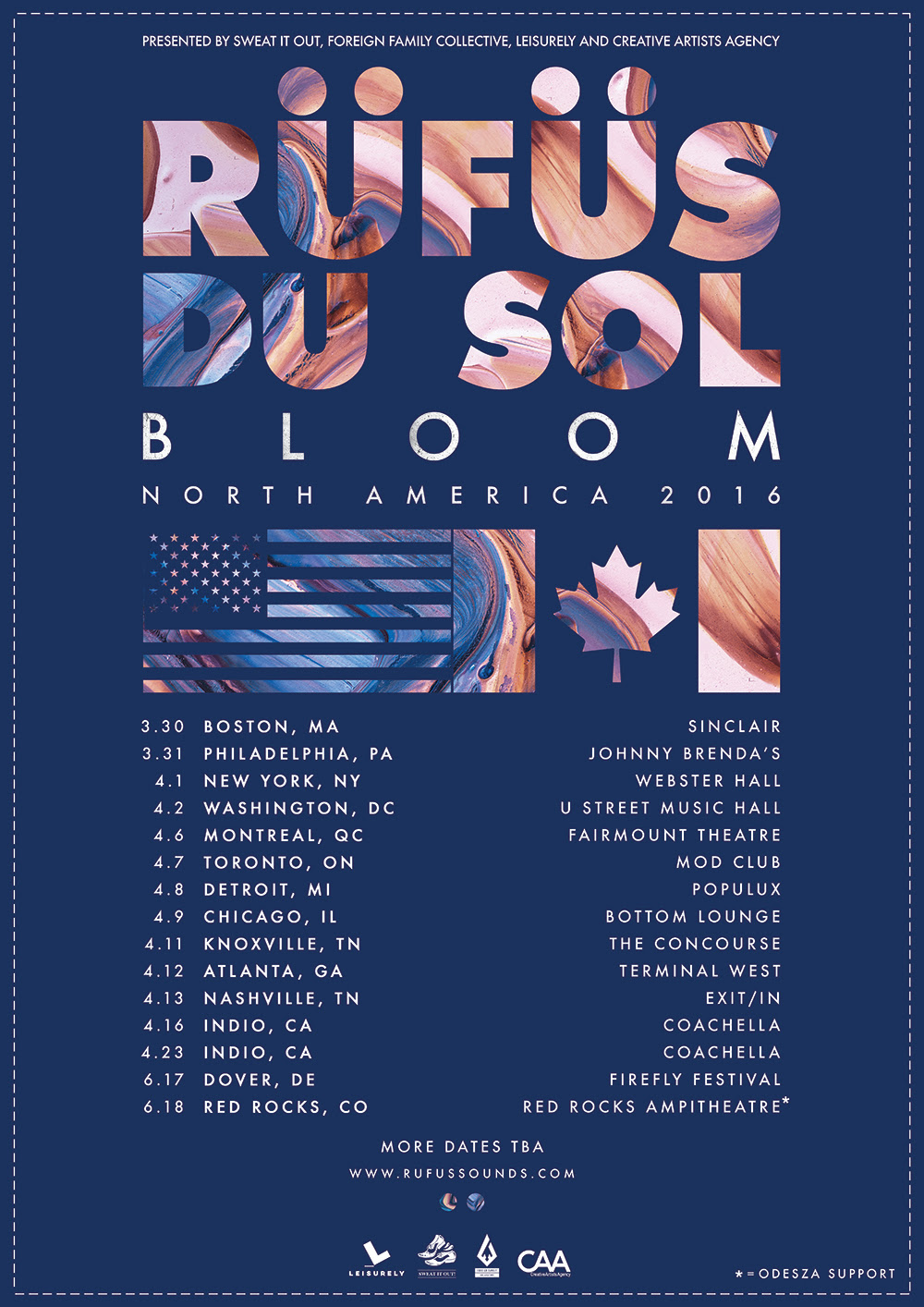 They seem to take the tempo down a notch with the next three cuts: “Daylight,” “Hypnotized,” and “Tell Me.” All have those soothing vocals and bass lines that aren’t too aggressive, but also not so reserved they become forgettable. “Until the Sun Needs to Rise” and “Lose My Head” contain more intimate themes. They’re relatable, without being schmaltzy—the Aussie trio dances along that fine line.

Closer “Innerbloom” is a nine-minute epic journey, to put it lightly. The intro is low and slow with just a simple build, but then the listener is soon embraced by a warm hug of synthesizers. Enter the impactful vocals you’ve come to expect, and distortion prepares the listener for a switch-up. Moving more towards the sound of fellow Australian Yahtzel, a new take on trance-like trap ensues. The beat then builds back up to not necessarily a drop, but definitely the climax. They wrap it up by turning off the instruments and closing with the main theme.

If you’re looking to catch this trio live, you’re in luck. RÜFÜS is starting a rather rigorous global tour with the release of this new album. They are across the sea in Europe until the end of March, but no more than a few days later they begin their most extensive tour, yet, across North America. This time around, they have some very special shows and festival spots, including Coachella, Firefly, while capping it all off by aiding ODESZA in their first Red Rocks show, which has officially sold out. Some might consider it the premier venue in North America. The chances to see them are plentiful guys, if this article has convinced you one way or another to give them a try I am sure they are coming to a city near you, soon.