John Burcham has planted himself firmly in the contemporary bass culture. From humble beginings in Arkansas and no musical training, he slowly fashioned his obsession with music and technology into a viable production career. With so many high-profile remixes to his name, and a slew of huge performances with countless superstars under his belt, Psymbionic is blazing his own trail. Not one to follow the herd, Burcham is finding new ways to produce the music he loves, without having to compromise his taste to appease fans. By sticking to his guns, he has cultivated a sound uniquely his own. 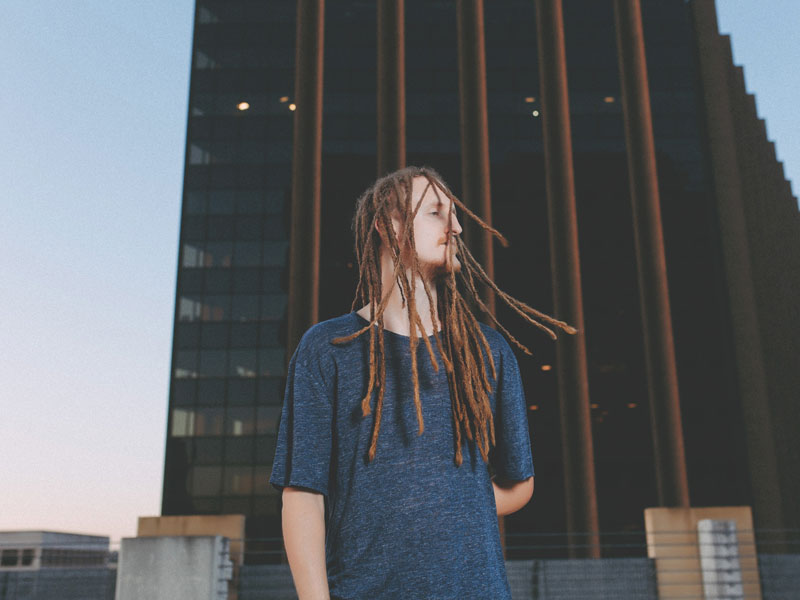 Recently, Burcham parternered with Jesse Brede of Gravitas Recordings to develop Neurovation, a compilation featuring some of the biggest names in bass music. Artists contributing tracks include Minnesota, Gramatik, Gladkill, Sugarpill, Kraddy, edIT, SPL, Mochipet, Starkey, Govinda, and so many more. The album will be out on all major online retailers on September 25th, and all proceeds, that's 100% of all sales, go directly to Charity:Water. The organization will build a well in a developing nation, and show you exactly who is benefitting from clean, accessible drinking water. This is such a great cause, we are donating some of our own swag from The Untz to the prize package, which you can see below. We encourage you to help out and give a little something to help out others. 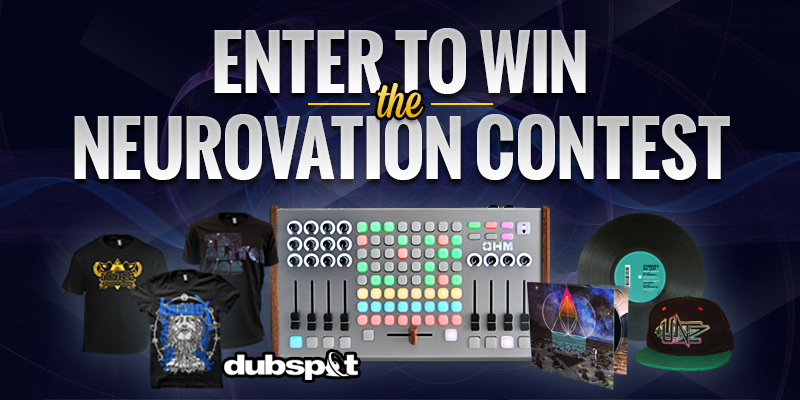