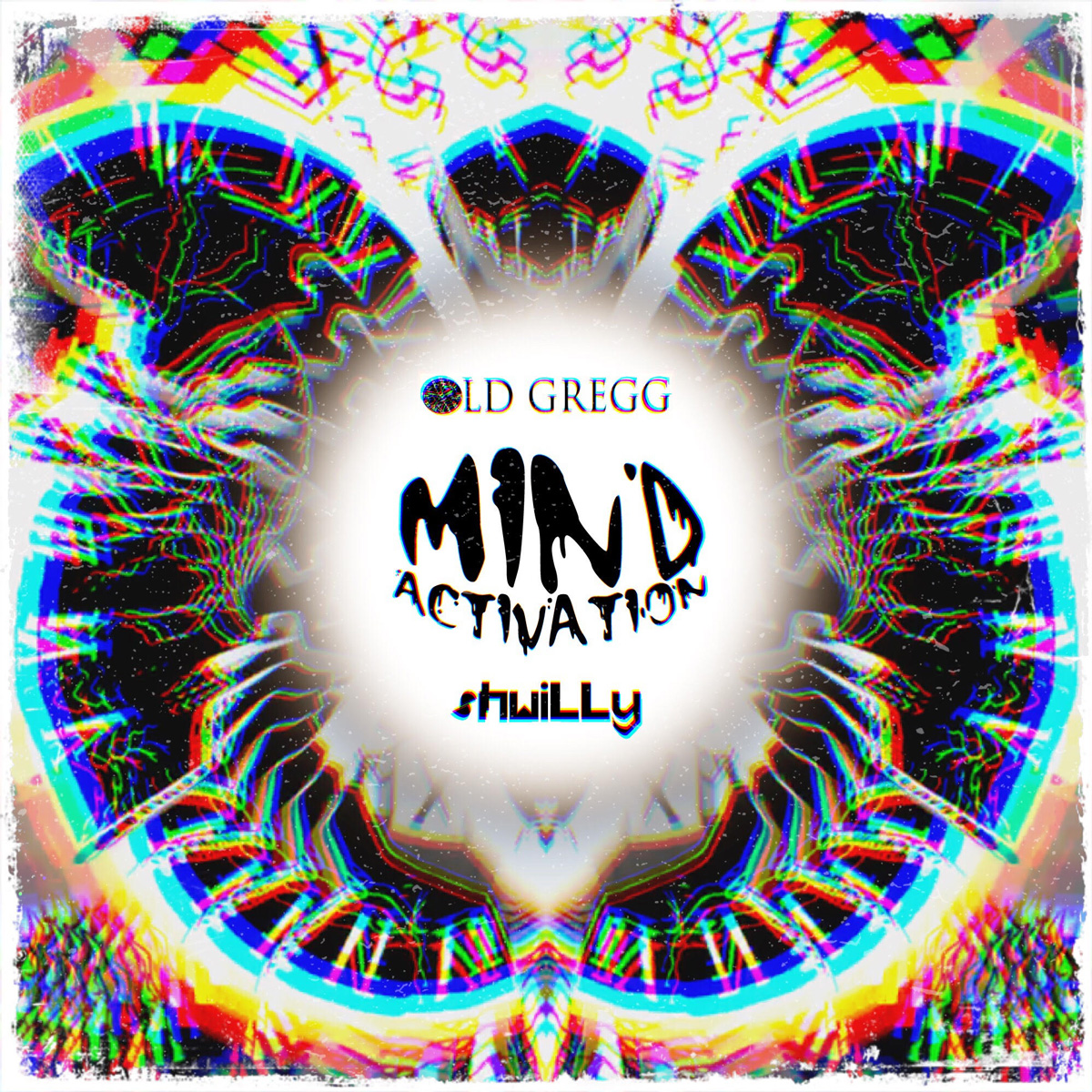 We've been on a nice little run of Spicy Bois this week. On Tuesday, we premiered the new vieira x Psyoctave, then yesterday we had our guy ION on the feeds. Today we've got some newcomers to the family, but if they're Wasabi Posse then we're down with them.

Old Gregg and shwiLLy have separately made their impact on the Spicy crew. Grant Ogrin out of Connecticut linked up with Denver's Shane Williams for a low key wub fest that takes a turn midway through, cranks up the BPM, and lands in some wonky hip-hop territory. Strap it down because this bad boy's about to crack open your mind. They even got a killer teaser video from Actualize that has that visual sauce we love. Really original stuff.

On September 20th, one of our favorite Electric Forest renegades Panky Rang hosts Old Gregg along with Camnah, Space Wizard, and the man MeSo for a Spicy Takeover in Brooklyn. Keep it locked on us to see if we keep this Spicy week rolling.