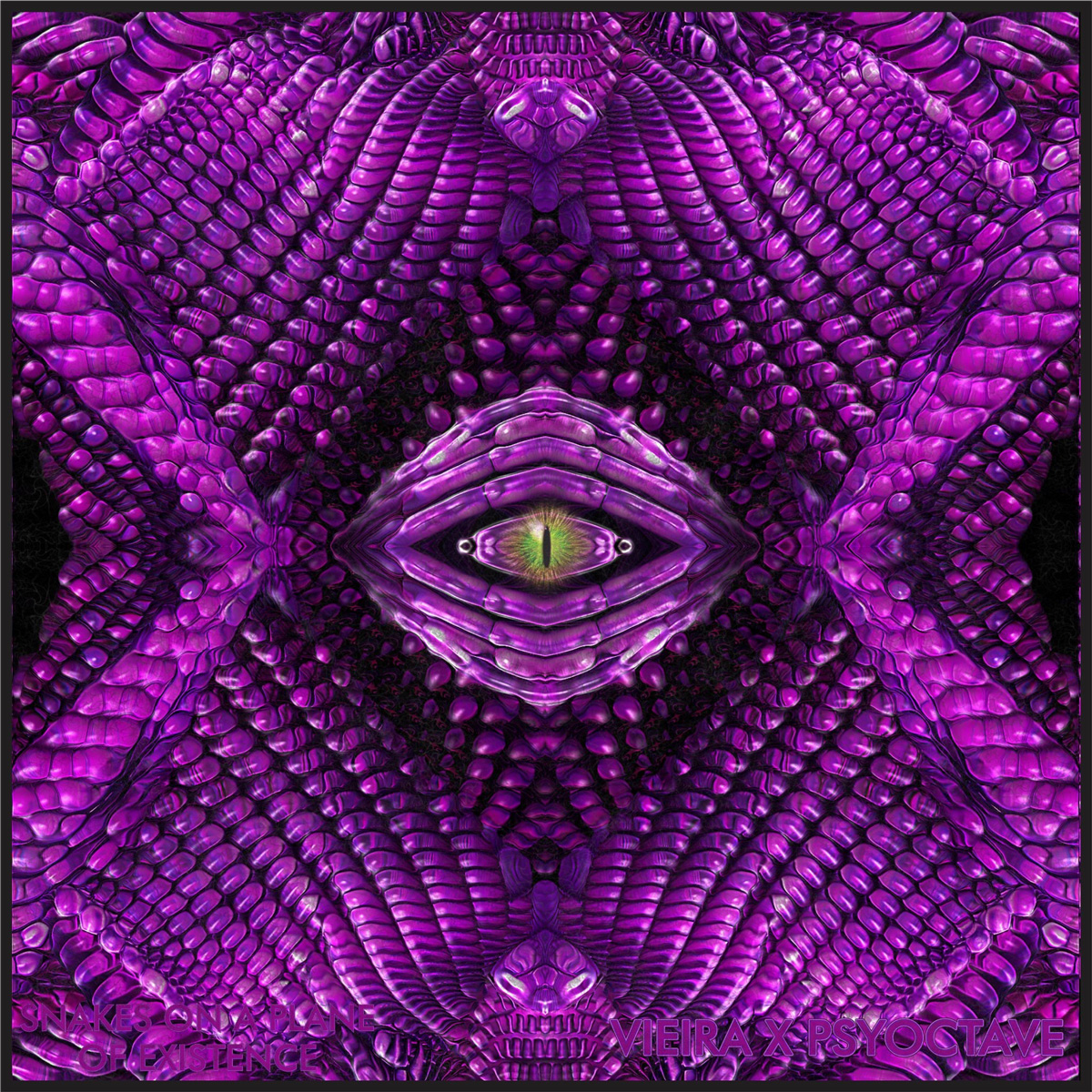 Thanks to the annual panels we host at Electric Forest this year, I was able to meet and chat with about 84 members of the something like 700 members of the Spicy Bois crew. Among them was Richard Vieira out of New York. vieira has been hustling on his end, cranking out big tunes upstate and trying to break into his local scene.

He recently linked up with some other Spicy Bois veterans also based out of New York, Psyoctave. The pair of Brandon Patton and David Santana have not only released a collab with shwiLLy on Spicy Bois, but also put out some tunes with our Philly friends at Aspire Higher.

Today we unleash “Snakes On A Plane Of Existence,” which is essentially Samuel L. Jackson's extended DMT trip. We're getting high frequency wobbles, a ton of switch ups, and plenty of psychedelia to keep us locked right in. While the Spicy crew is big and its members are moving in a million directions at once, this pairing of acts has caught our attention.