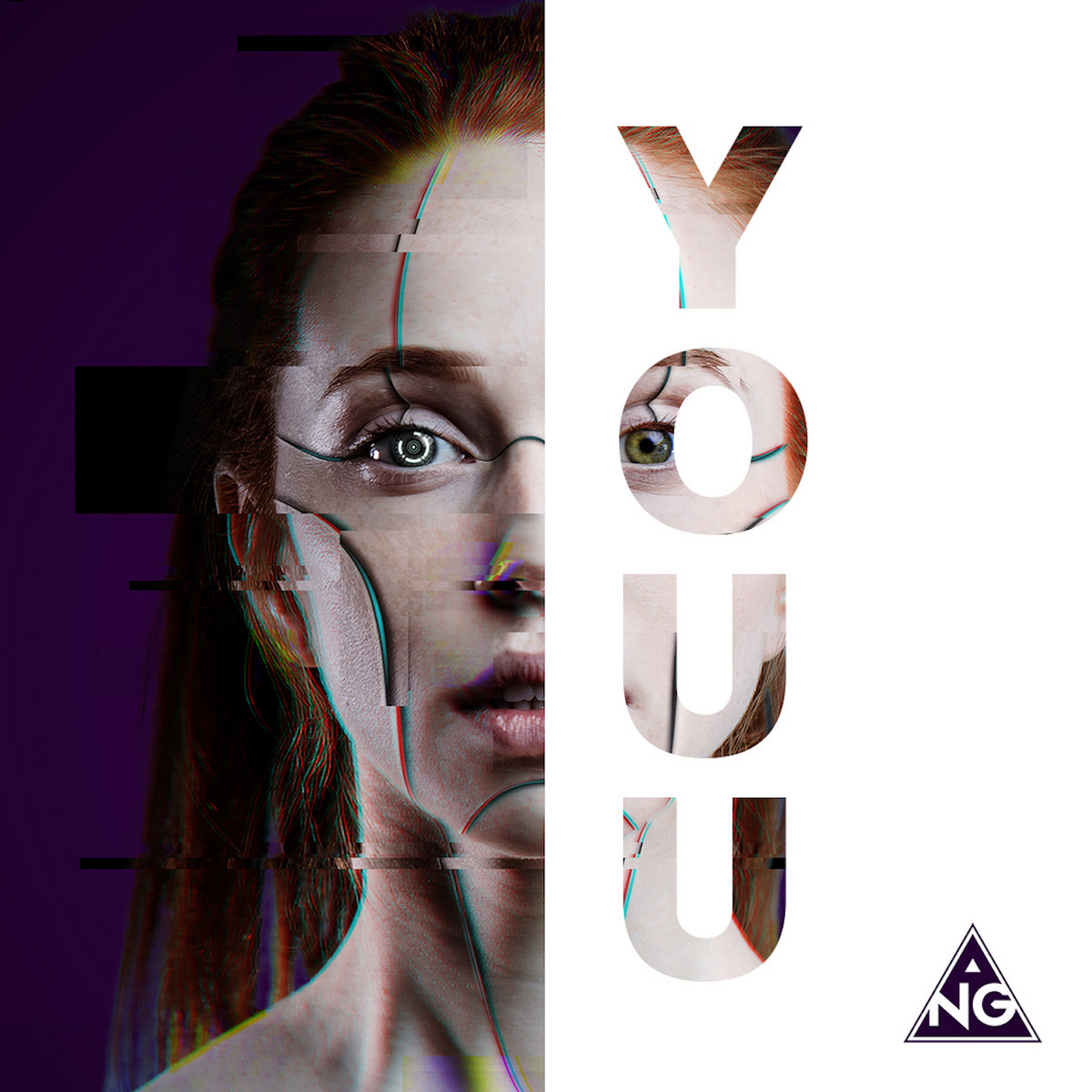 We've been NiT GriT stans for nigh on a decade now. Danny Beall was one of the first underground dubstep acts from the Bay Area to really blow up in the bass revolution of the early 2000s, and rose to prominence on the backs of huge anthems with pop hooks and dizzying drops.

Beall eschewed his rock 'n' roll lifestyle in the middle of the decade, choosing to trade in the big basses for more intorspective and melodic pieces. In 2018, he made a much-anticipated return to touring, and even came out to The Untz Festival to wow us old school heads.

With everything locked down in quarantine, an onslaught of downtempo, lo-fi, and ambient tunes have made there way to us from heavy bass acts who can't find an outlet for the big bangers on giant systems. In an opposite move, however, NiT GriT explores some heavier, glitchier sounds than he has in the past on his new single, “Youu,” which is out today. Intricate, glitchy lines cascade upon one another in a psychedelic delight. Beall is back and he's getting trippier than ever, which matches his really intricate artwork from Szabolcs Köllő.