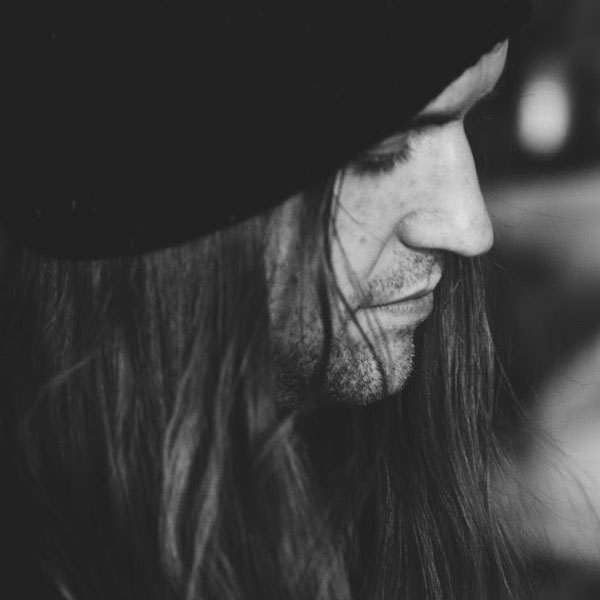 Mux Mool’s Implied Lines is getting an expansion with a bunch more tracks, a physical release and new artwork on Detroit's Young Heavy Souls. To give us a little taste of what’s in store on June 2nd he’s release a new track entitled “Starfigher Courage.”

This 8-Bit retro flashback time travels you back with nostalgia while simultaneously keeping on a modern wavelength. The juxtaposition of old familiar video game synths with a fresh groove is the shining force with this fresh track. Mux Mool is known for his atypical approach to creating his murals of sounds. "Starfighter Courage" is the new homage to the old married with the new. The steady flowing beat latches onto your nostalgia strings and keeps you locked in for the duration of the tune.

The second track released off the album "The IRS" (on tax day, no less) has this incredibly chill hip hop vibe. Building hi-hats and layering synths until the song develops into mellow channel of head bobbing, perfect for the start of the summer. We can’t wait to see what else Mux Mool’s forthcoming release has for us. 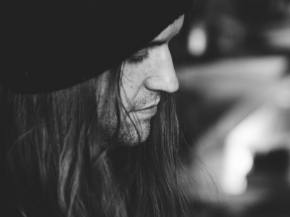 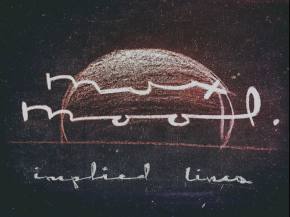