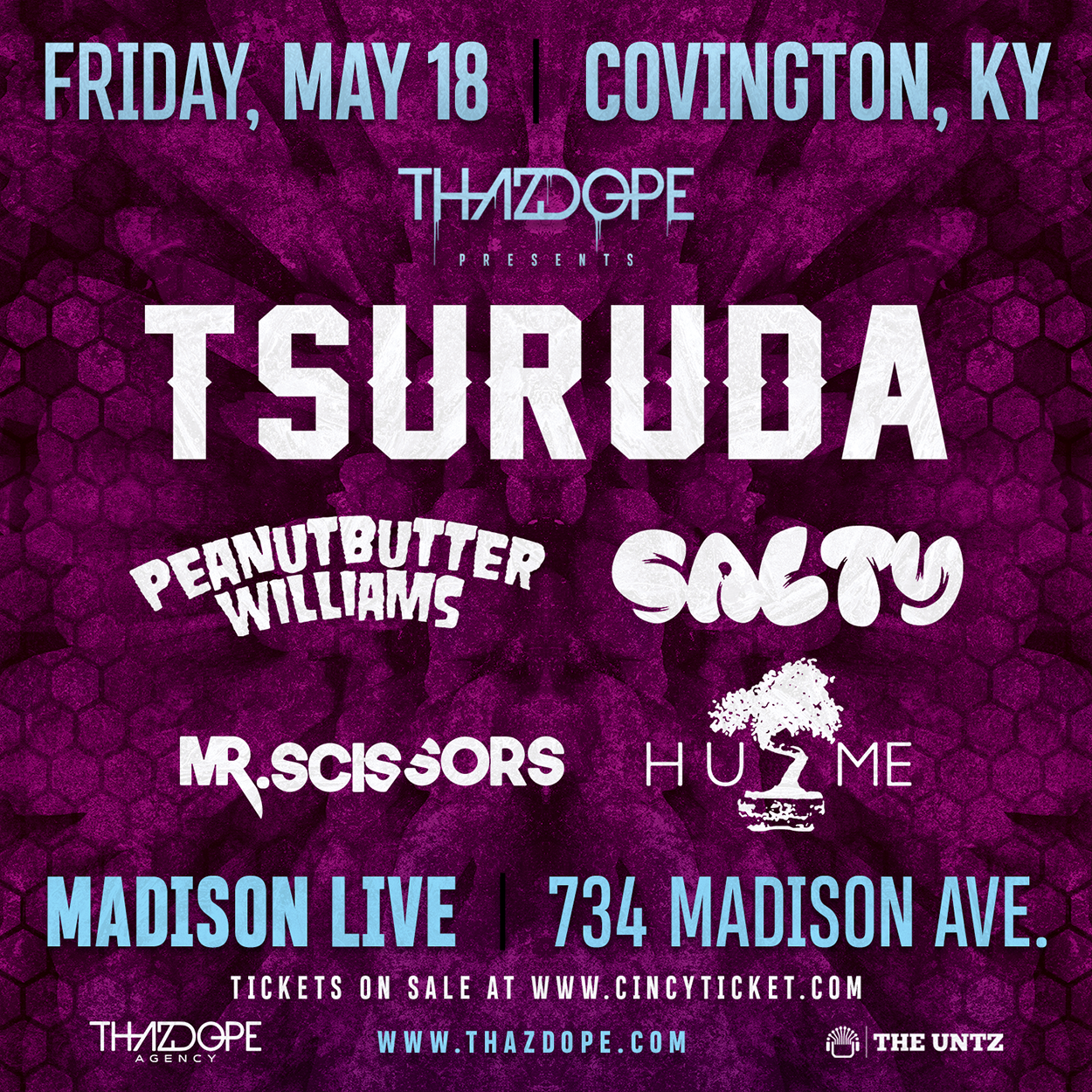 Mr. Scissors is no stranger to the Thazdope Records family, having released his Ancient Translations EP on that imprint in August of 2017. That EP was a showcase of his heavy but smooth sound and his collaborations with artists like Alejo and and Cntrlla testify to his adaptability within the underground bass music scene. I’ve been seeing his name bounce around on event flyers a good bit lately as support to some pretty major acts, so I was excited to check out, The Clout EP, his latest music for this week’s breakdown.

The EP starts with the gentle but uplifting melody of “Trash Cleanse.” Fitting the name, this track is a slowly-building, synth-heavy track that bursts into a microtonal future bass lift that feels like a dawn chorus of birds and pitched-up human voices.

“Life is Short” takes a darker turn with a laid-back trap beat over distorted vocal samples and a whining drone synth that sets a gloomy, almost spooky tone to the track. Mr. Scissors works heavily in chords and boldly plays in the spaces between notes to great effect. It’s clear that he’s more comfortable making murky, distorted music that lacks the clean-cut sound that so many of his peers chase in their mixing. 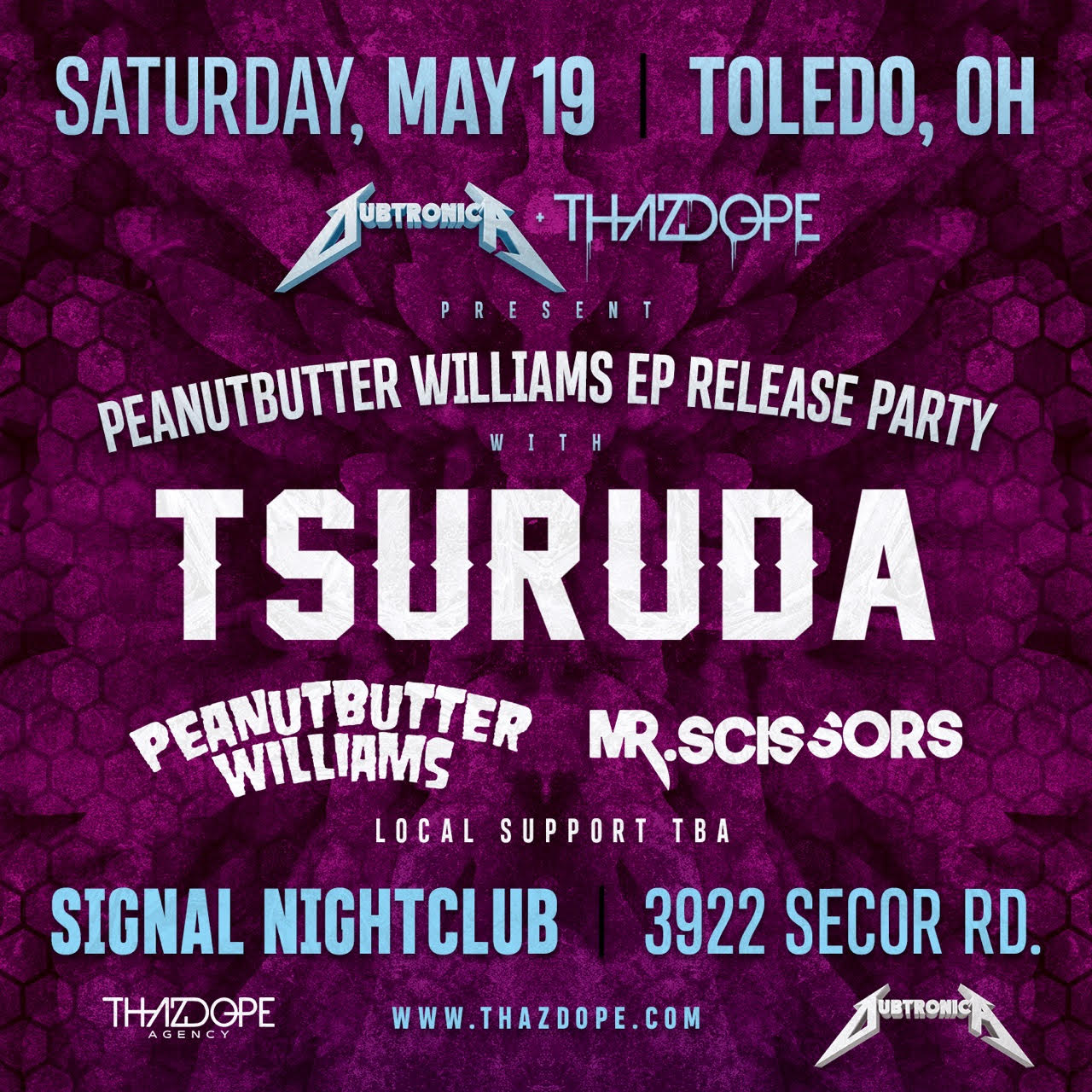 “Loved for a Long Time” still has some experimental sound design, but the arpeggiation of the lead synth in the intro lends the track a dreamy west-coast vibe that allows the other sonic elements to drift and play over the lazy chill trap beat. Perfect lounge music, this track might not make it to many dance floors, but hopefully it will make the rounds in Spotify playlists and downtempo mixes for some time to come.

“Sunset Thugging” hardens up the beat a bit, but still plays in the chill trap space that I personally love. Melodic and understated, it’s a great closer to an EP of smoker’s tunes and spaced out lounge tracks. These tracks are short and some end abruptly, but they showcase Mr. Scissors' talents as a producer and I can’t wait to hear more music from him soon.

He joins Tsuruda and Peanutbutter Williams for a two-night midwest run next week. Two dates in Cincinnati and Toledo, Ohio with the ThazDope crew will give fans a taste of his sound, and also tease PBW's new EP, Light in the Strangest Places, which has its EP release party on the 19th, and serves as a launch for these two rising midwest bass producers.