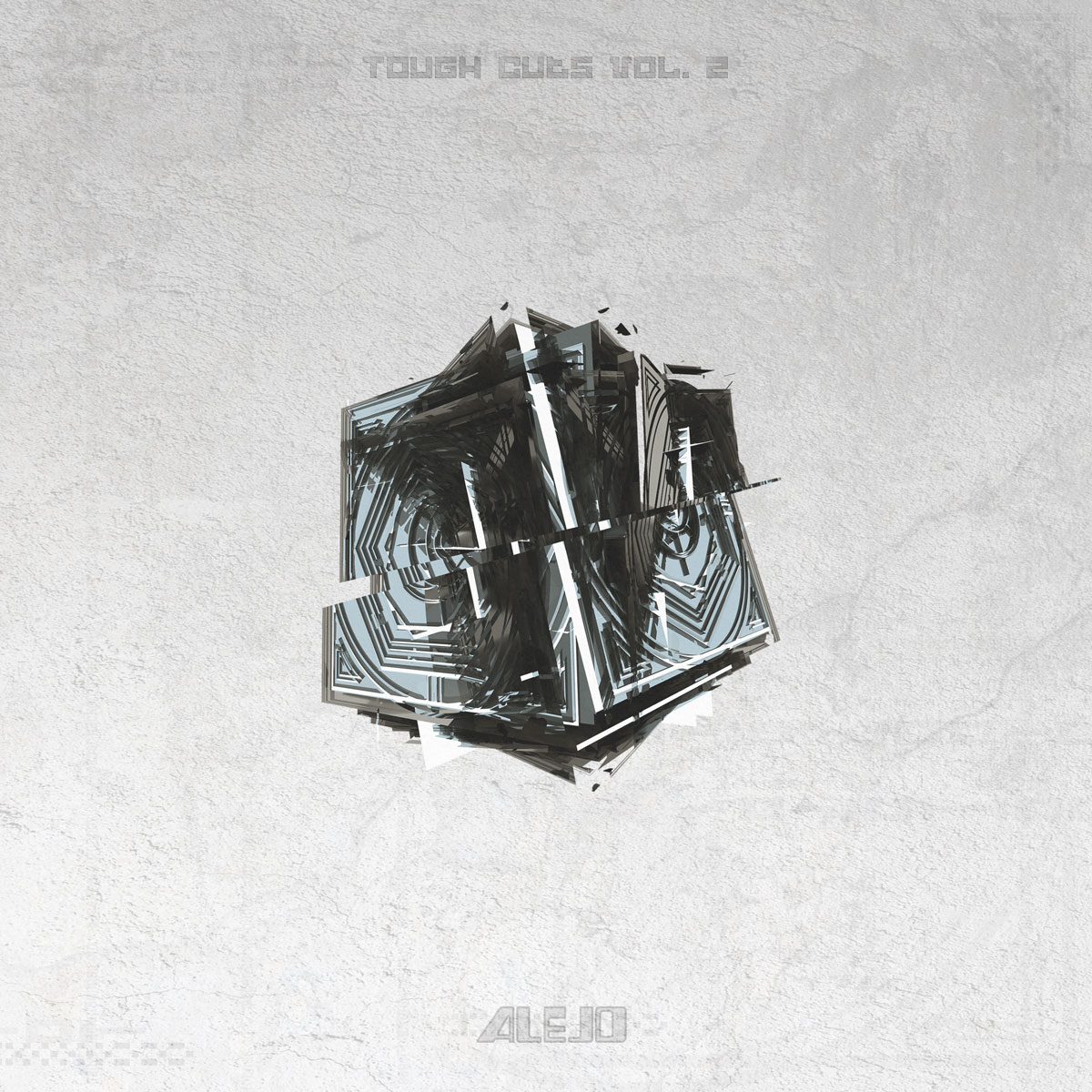 I love small world type stuff. Mike Wallis, easily the nicest guy in bass music (even amongst stiff competition), excitedly reached out to me about Alejo. Not only have we had the Ohio producer out at The Untz Festival in the past (much like Wallis, who played a solo downtempo set and as part of K.L.O.), but young Alex happens to be one of my all-time favorite glitch-hop and psybass producers.

Let me preface this all by saying the dude has switched majors. What made Wallis so excited to chat with me about Alejo was his shocking neurofunk delivery. Wallis was stoked enough to sign Alejo's Tough Cuts Vol. 2 to his Colony Productions label (the sequel to the initial installment which also found its home on the imprint). The guy does not miss, regardless of genre.

“75 Dollar Buick” is the track we're privileged to feature today, and let me tell you it's every bit the head-nodding, spirit-shaking technical masterpiece that fans have come to expect from the Midwest monster. I'm frankly tired of Alejo flying under the radar, but what makes me happy is that the cream of the crop hold him in as high an esteem as I do, so I guess I just have great taste. Wallis himself included a couple of cuts in his VALE mix from a few weeks back.

All this to say, snag the EP when it drops on Colony April 2.