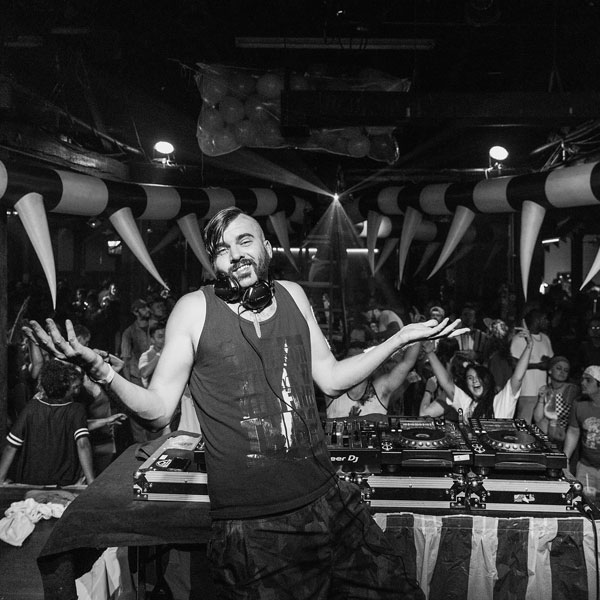 Our friends at Wormhole Music Group never let us down. They've been delivering the best in bass to the Bay Area for 7 years (having just celebrated the milestone with a barnburning show featuring UNTZ faves EPROM and The Trifinity), and the label that accompanies the promotion group has its ear to the underground.

Coming your way December 10th is the new EP from Mr Jennings. You've heard Conway Jennings on the Wormfiles before, and now you'll get a face full of bass when the EP drops.

Today we're premiering “Yeetwave” ahead of the release. It's a staggering, stuttering, ball full of energy that's got this herky jerky shuffle that Jennings has made his signature sound. There's no one making music quite like it, and we have it on good authority that his live sets are an absolute party.

Fans in Richmond, Virginia can get an earful on New Year's Eve as Mr Jennings joins illexxandra, DJ Gon, Akasha and more for Decemberween. The EP comes out just in time for that NYE party, and fans can get another sneak peek of the release from the video below.