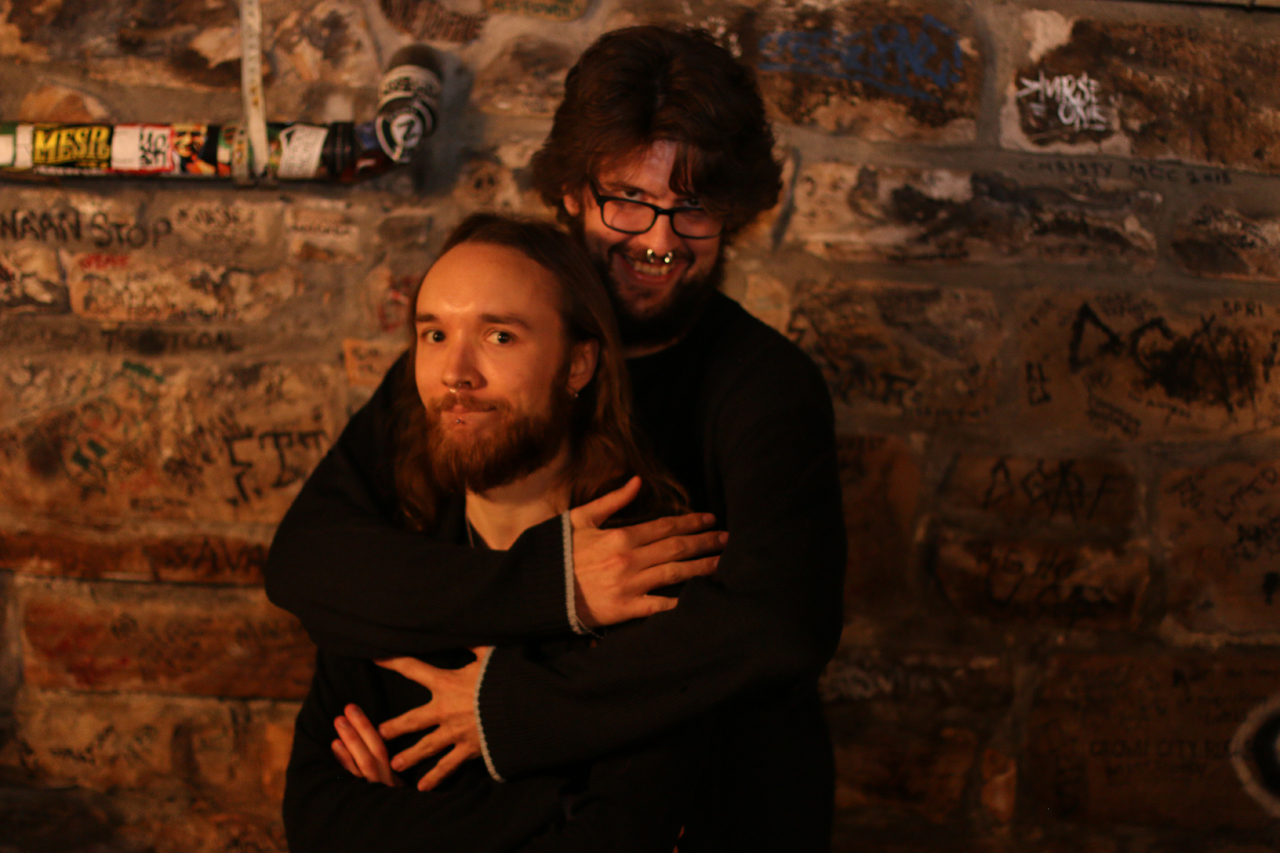 The onslaught of heavily futuristic and progressive music in 2018 receives new arsenal in the form of this highly-charged collaborative EP from veterans Mr. Bill and Au5, with their delivery of The Recency Effect, out now through the formidable UPSCALE imprint.

The release consists of 4 original compositions, a VIP, and 5 remixes, including a collaboration with Zebbler Encanti Experience, and remixes from, Vorso, Roger Wilco, COPYCATT, Bloom & Jeto. Now, if those names don’t sound a shiver down your spine, then be prepared to dive into the frontlines of electronic dance music exploration. Let’s start with saying that if electronic music was metaphorically progressing at the speed of light, these songs are how one should define tachyons.

Starting with ‘Articulate This’ and its remix from Bloom & Jeto, the release sets off on a triumphant note, almost sounding like a national anthem that’d be played in the opening ceremony of a major sporting event. ‘Articulate This’ carries the torch of all previous Mr. Bill & Au5 accolades and sets ablaze this new chapter hosted at the UPSCALE sound design Olympics.

The second composition, “Chpinklez” is the first sport that’s broadcasted at these events and it sounds like the 5000m race-walk relay, should the said event be replayed on 3x fastwind to add a futuristic Benny Hill flavour. The song takes a playful jazzy and funky glitch-hop sound, and the remix from Clockvice slaps a chalkful of darkness into it through its heavy half-time neurostep drops.

The next one in the batch is ‘Inner Face’; a collaboration with Zebbler Encanti Experience and Encanti's signature lead synths. Overall, this one and its remix by Vorso suggest the kind of balance of experimentality and festival mainstage appeal that is needed in, for the lack of a more accurate word, EDM music today. To some extent, it is an indication of the technical evolution from Skrillex and Bassnectar-type dubstep beyond the stale brostep phase it underwent for a long time, and into huge-sounding and heavily-sound-designed intricate dubstep.

Moving on to the title track, the duo deliver a bubbly piece which embodies an almost circus feel, and it gets a ginormous remix from COPYCATT in that CHEE-esque limp-time syncopation style. ‘Shlappy VIP’ then brings a 2-step flavour into the mix until the song ends in a diminuendo, flat-lining at the last beat. The Roger Wilco remix of Shlappy VIP is a nice nod back to future garage and an ethereal post-mortem ending to the album; a perfect re-cap wind-down to this album as you try to defrag the aural data that penetrated your internal brain drive.

Props should be given to the album’s double story through its visual graphics, as illustrated by Elijah White. Each song comes with its dedicated artwork and storyline, which follows the conceptual narrative of Mr. Bill’s discography, most famously visualised by Funilab in the past. The story seems to tell the chronicle of how this album came about; starring cavern-man Bill and the Spaceman (Au5) as they pursue the old wizard (Zebbler Encanti Experience) with the help of their friends (Bloom, Jeto & Vorso), before sent time-travelling by an eerie pale figure (Clockvice) and travelling through a raging blizzard as they rush to get the spaceman through a portal before it closes. Along the journey, the pair meet a guitar-playing cat who assists them on their journey (COPYCATT) and finally, they reach the portal as a large stone figure (Roger Wilco) assists the manifestation of this final chapter. There are also nods to a towering ghostly figure which one can assume to be Frequent or Hudson Lee of UPSCALE, overseeing the tale. 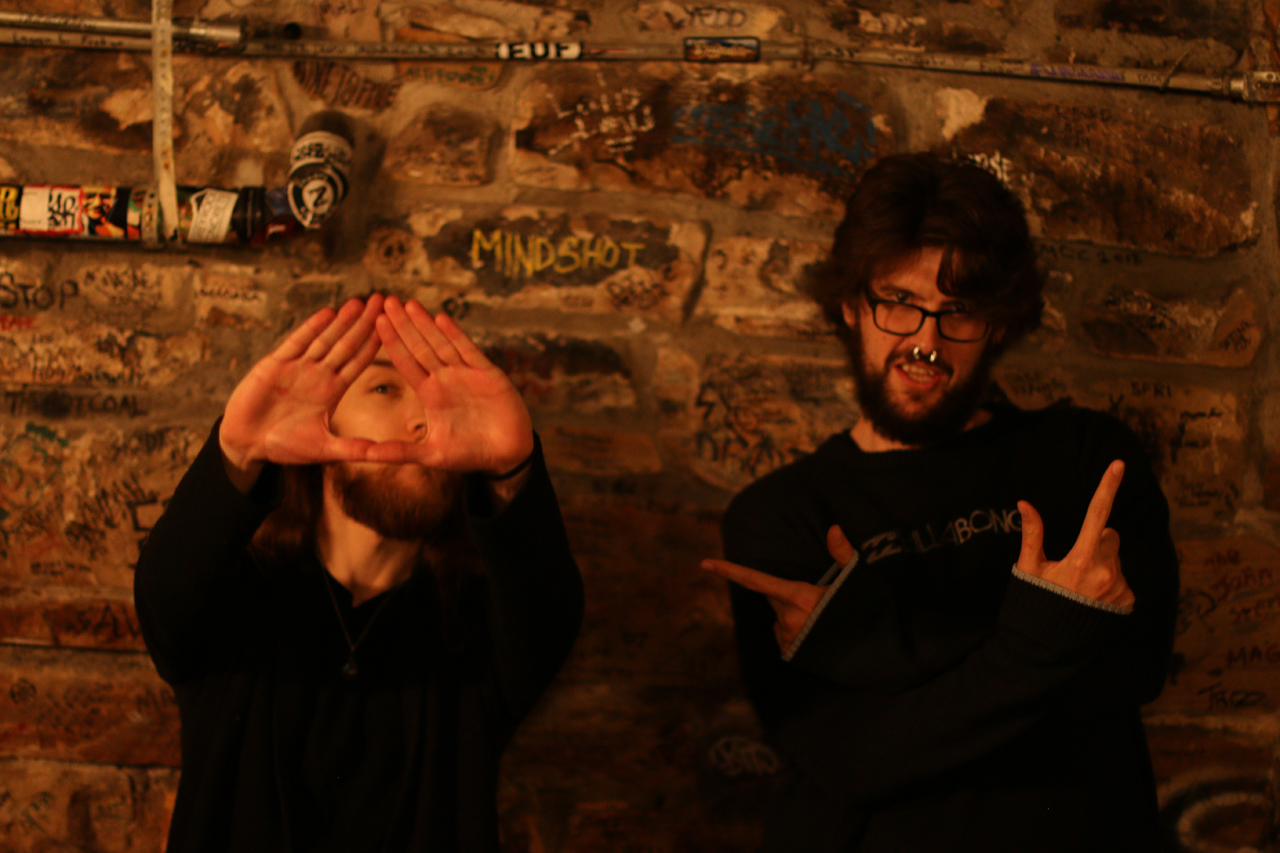 This type of conceptual story-telling is another key reason why this release is important, as it is a vital step in the evolution of electronic music beyond fat drops and towards more elegant story-telling; a factor that this author believes will soon change song-writing in electronic music as producers become more comfortable with sound design wizardry and using these tools to aurally visualise scenarios (take Alon Mor & Bell’s Worth as example). While there is certainly room to merge the compositions and concepts in a more glueable mould i.e. better cohesion of song names and texts and the designed-sounds and atmospheres, this is certainly a welcome flight of steps in that direction.

Once again, major respect to the artists involved for their sportsman-like and playful approach to pushing the boundaries of electronic music, and the label for housing these gems. Both Mr. Bill and Au5 are cherished musicians of this scene and The Recency Effect is in effect the most recent confirmation of why that is the case.

Get the Recency Effect here: https://fanlink.to/therecencyeffect