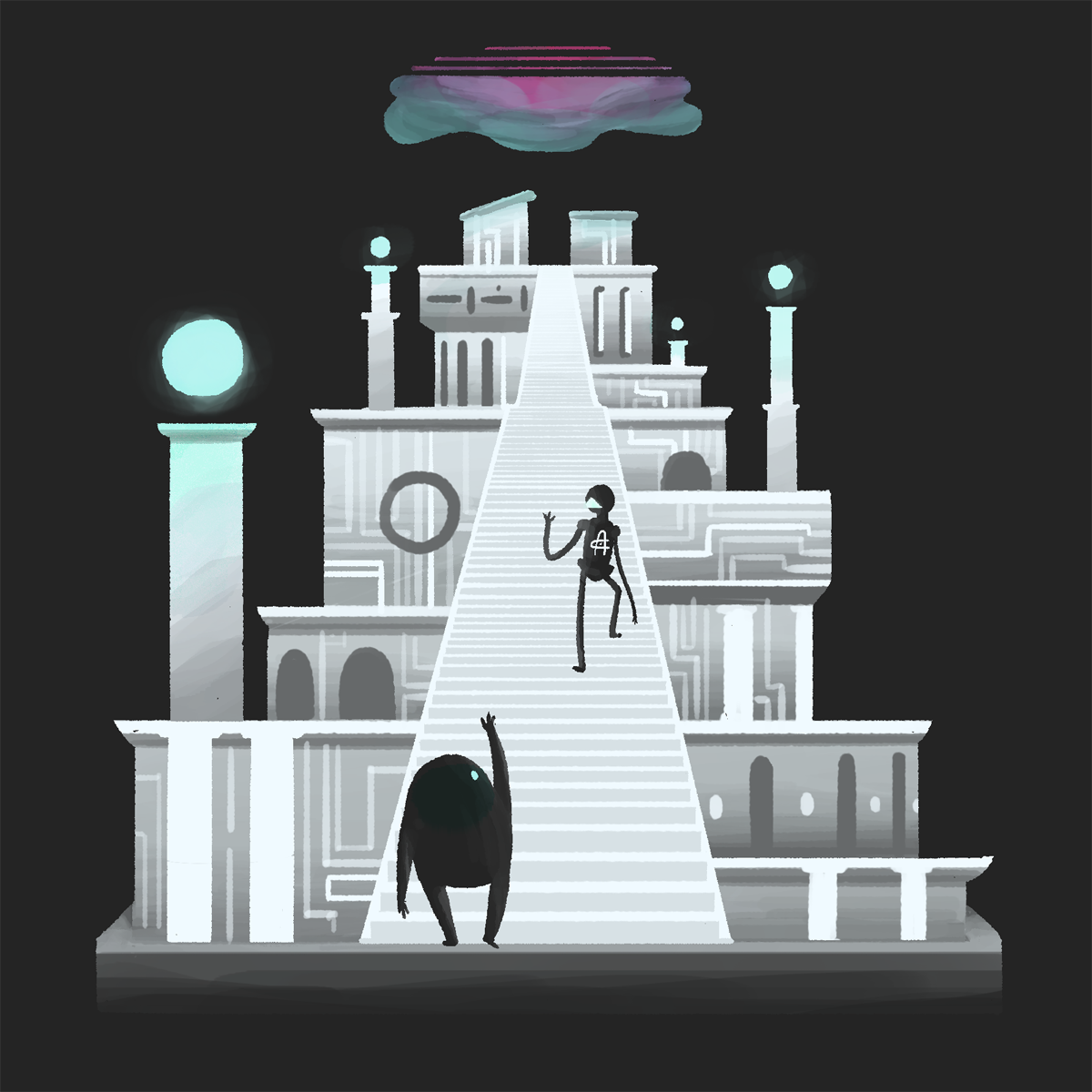 If you go back in time a couple years, you'll find that “Shlappy” is where it all began. Mr. Bill and Au5 had, of course, been working together for a number of years before they released that collab, but that was the seed that germinated into the concept of a collab EP, and has now blossomed into The Recency Effect, out February 28 on Upscale.

Bill Day and Austin Collins collected a number of tunes they had worked on together, title track “The Recency Effect,” “Chpinklez,” and “Inner Face” with Zebbler Encanti Experience, and assembled a murderers row of remixers including Vorso, Clockvice, and COPYCATT, among others, whose ability to keep up with the schizophrenic twists and turns of the originators was high on the list of qualifications.

But today we premiere the VIP for the original tune that got the whole ball rolling, a demure take on the original banger that came complete with a fully future mid-frequency wave drop and a psychedelic circus breakdown. This VIP is soft and subtle, leaning much more on the R&B vibes and delivering a sort of XXYYXX-esque bedroom tune for the twisted. It's a much more reserved, sensual take from these two titans of bass which really lets them flex their prodigious production muscles.

The pair are extremely close to getting The Recency Effect pressed to vinyl—what is needed are a few dozen more fans to pony up the pre-order amount to move the needle into the right territory. Day and Collins are hoping to hit their goal by the time the record drops on Upscale this Wednesday.

Pre-order The Recency Effect on vinyl!