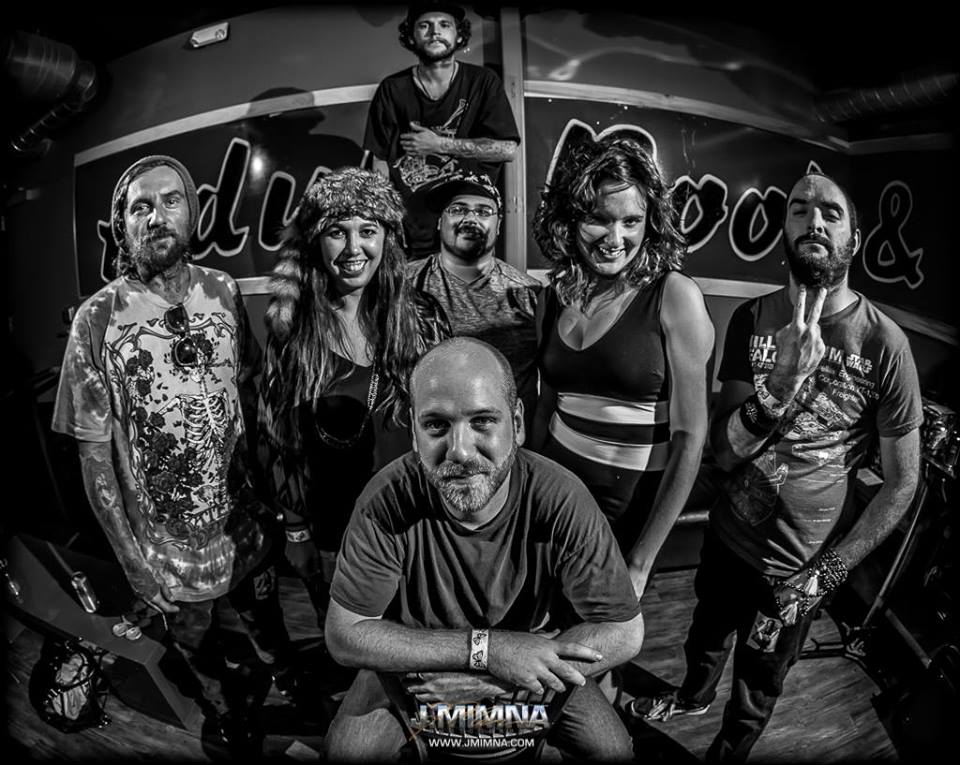 Blending vintage funk and soul with plenty of live horns and hip-hop techniques is what Michal Menert and his Super Best Records crew does best, so it only makes sense the big man would tap Denver's TNERTLE for its November 10th release of Mata Mata.

Why not make a guest appearance on a cut? Don't mind if he does...

Menert jumps on "Menertle," which is oh so funky, featuring Afrobeat horn stabs and plenty of fancy synthwork. With a Rubblebucket vibe, and crunchy electro-soul that leans into an almost "Shakedown Street" evelope filtered guitar hook, there's just so much to love about this one. TNERTLE, a big band led by Trent Campbell on bass and samples, has been wakting for its break, and this Super Best release might be just that.

Dance to this, and tell your friends. This is the next big band to take the fun and funky Colorado sound straigh to the top. The 11-track monster Mata Mata is out in a week.