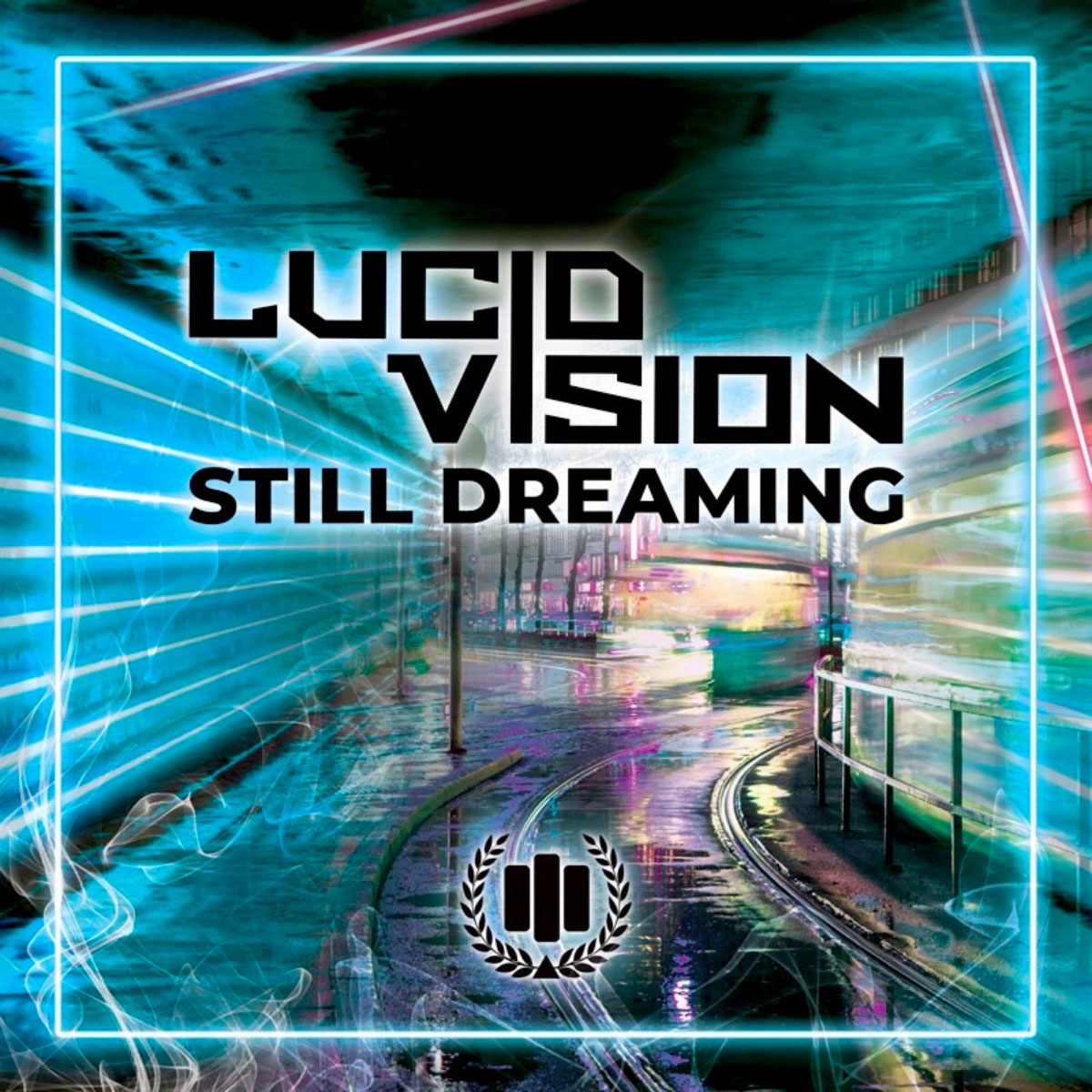 Colorado's Lucid Vision recently enlisted one of the Rocky Mountain State's most exciting guitarists for his debut full-length album out this week. Dalton Kieta tapped Sunsquabi's Kevin Donohue for the deeply groovy “Where's The Soul.”

While the track is ultra-soulful, as you'd expect, Kieta still manages to work in some tasteful bass wubs. Fans of Donohue's Squab trio will be more than delighted by the smooth funk and quality production on the cut.

While shows have been few and far between this year, Kieta was still able to support CloZee at the Mish and stay busy releasing official remixes for Manic Focus and Maddy O'Neal.

Still Dreaming, which is Lucid Vision's big launch on the back of 9 tracks has already slipped out a single featuring COFRESI and is also including a collab with nok nok. It comes out tomorrow (December 1st) and will be available everywhere, digitally.