When Johnny Atar and Mark Emmanuel were jamming in their parents' basements, they didn't really foresee the viral sucess of their dance music, let alone the industry esteem they'd be enjoying as dubstep powerhouse Klaypex. Years of playing around in rock and pop acts that went nowhere lead to electronic experimentation. Atar's affinity for bass music spread to Emmanuel, and the pair started tinkering around in the genre. A few remixes and internetwide originals and Klaypex is one of the most sought-after acts in North America--all without playing a single live show! 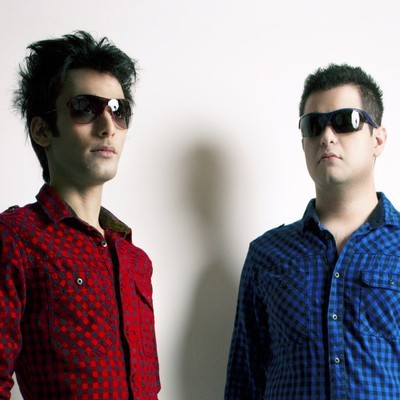 Klaypex is coming off of the heels of the release of their latest album, Ready to Go. It's been burning up the charts of late, thanks to a variety of BPMs. Where Loose Dirt is mostly dubstep, the new album boasts a number of songs at higher tempos with a great deal of complextro thrown in for good measure. You can grab the album now, on Beatport. 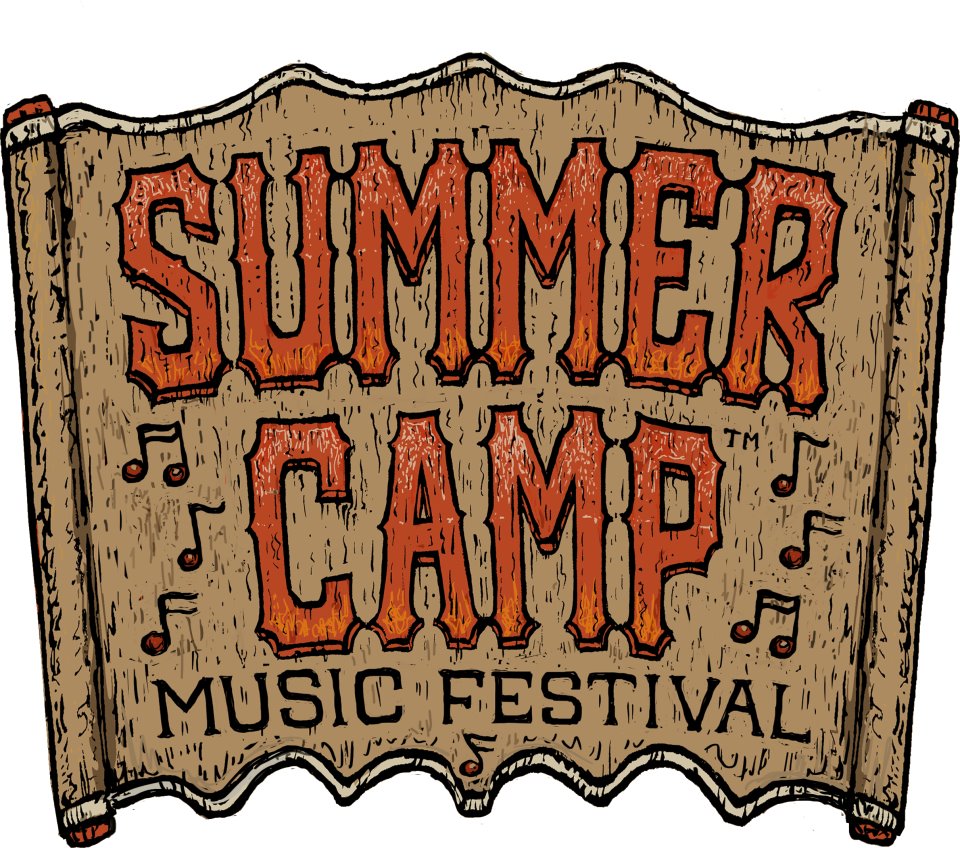 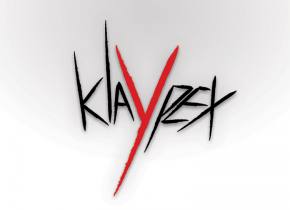 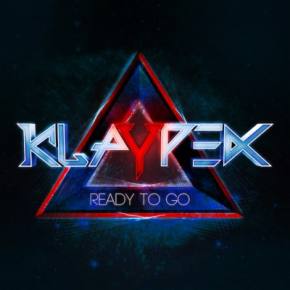 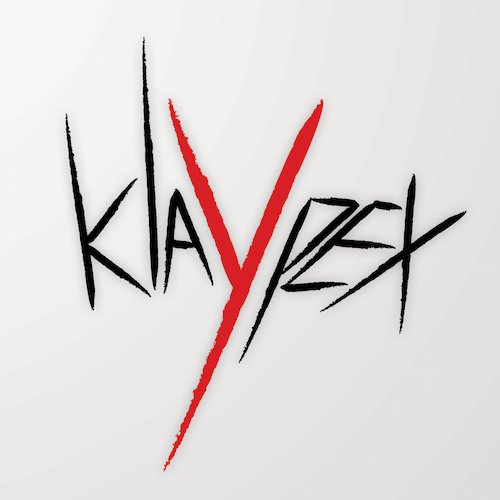