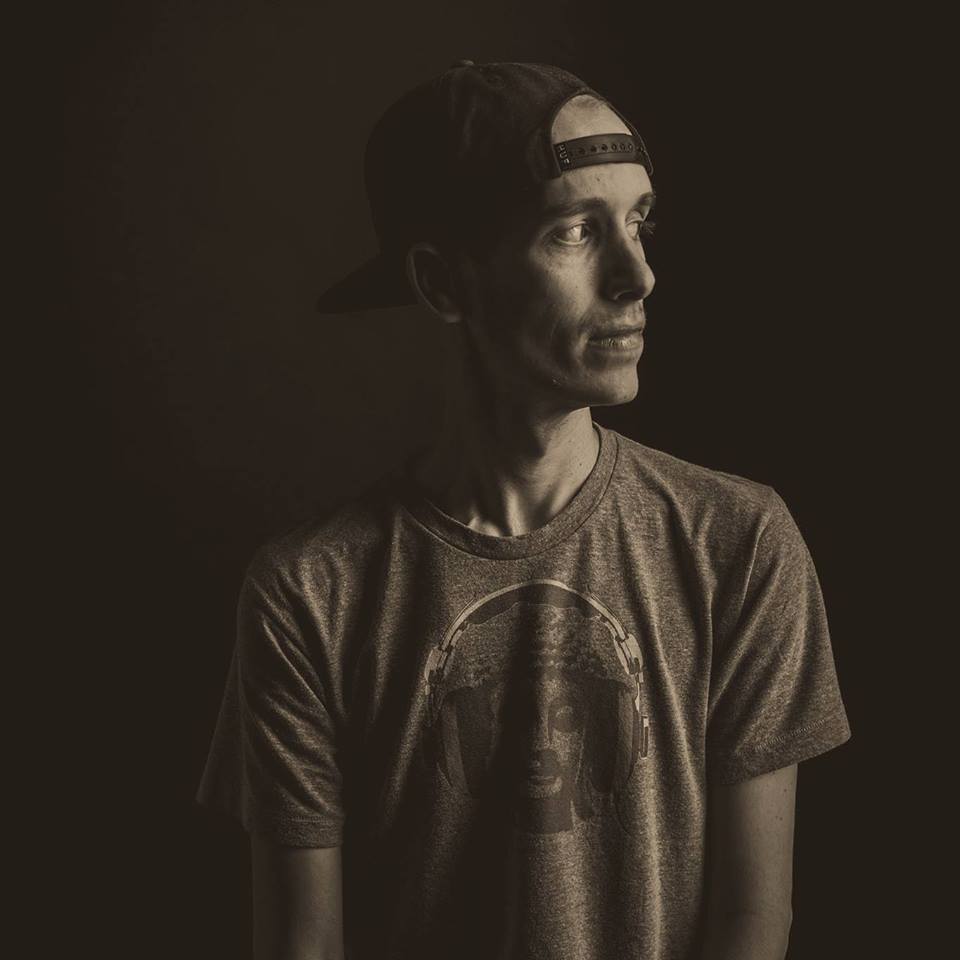 After a prolonged battle with cancer, friends and family have learned that Justin Ehmer, drummer for Boulder, CO livetronica trio DYNOHUNTER has passed. The three-piece had utilized substitutes in the past while Ehmer received treatment and recuperated over the nearly four years he dealt with the diagnosis, and had returned to the road stronger than ever over the past couple years each time he returned.

The band is scheduled to play The Untz Festival in early June in northern California. Additionally, the band is slated to co-headline a hometown show in Boulder with fellow festival act Evanoff at The Fox on April 14th. Saxophonist and producer Clark Smith and bandmate, bassist Fred Riesen have released a heartfelt statement indicating they will continue to tour and play.

On a personal note, Justin will always be remembered for his unflappable smile, and solid kick from behind the kit. Just a truly remarkable guy, amazing musician, and treasured friend to all. He will be missed.

Here is the official statement from the band: 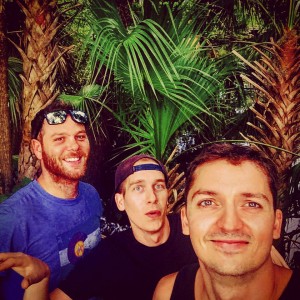 Hey everyone, This is a message from Clark and Freddy.

As most of you know our sweet and beloved friend, brother, and drummer Justin passed away peacefully yesterday afternoon. Along with his family and closest friends we had the privilege to say goodbye and help him pass on without pain to what we can only believe is a better place. That is an honor we will both cherish forever. Justin had fought the good fight and kept his head up through nearly 4 years of an extremely tough battle against a true evil. Throughout this struggle his passion and will to persevere became entrenched in all of our souls, our approach to Dynohunter, as well as, our life together as a family. As Clark and I reflect back on our beautiful times with Justin it is his spirit and purity that has found its way into our music and what we have wanted to build as the essence of Dynohunter. Something real and raw yet refined and something intense and powerful yet uplifting. Justin's effort and willingness to push the envelope has continually made us better and brought us to the place we are today and helped forge what will continue to be our path. Together we were three pillars of strength, relying on each other to hold the weight while also supporting each other. The weight Justin held and the energy he brought to this group, to the lives of me and Clark and so many other people will never be forgotten. His memory and spirit will serve to push us along our path and inspire many to chase their dreams righteously and without reserve, just as he did. We give endless thanks to the knowledge our own personal turtle buddha/cyber wolf gave us.

Looking forward, we want to let you know that we will be making all of our upcoming scheduled shows and promise to bring a realness to the stage that Justin would demand. The deep-rooted Colorado music family has been unconditionally supportive of us through this time and we thank them dearly. We want to give a huge thanks to Nic Thornsberry and Steve Kuzma for stepping up and filling in for Justin while he was ill and to all the countless drummers and musicians who have offered help in the past, it has only helped to continue the dream we have shared with Justin. His spirit will remain with us and within the message of our band forever. The overwhelming outpouring of sincere support is deeply appreciated by us, his family and the larger Dynotribe. With heavy hearts we are looking forward to our hometown headlining show at The Fox Theatre on April 14th alongside Evanoff and The Digital Connection. With Justin we have been working towards this moment for a long time and it only feels right to play our hearts out for him in our home town with the home team. Hope to see you all there or somewhere soon.