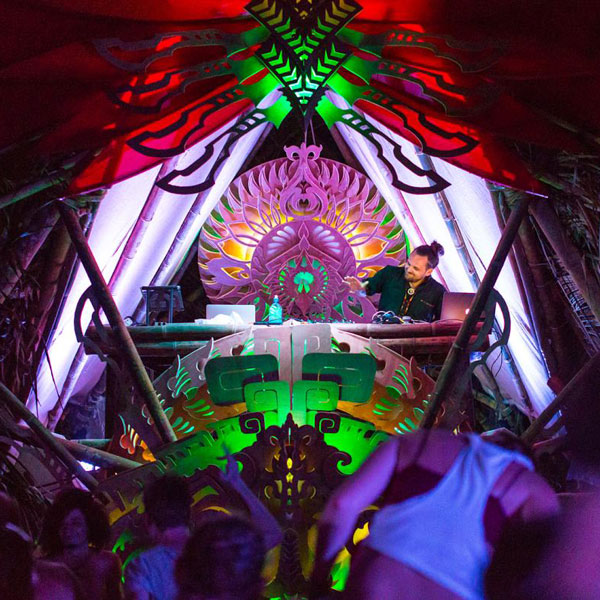 Several of the world's top psybass producers have come together to remix Liquid Bloom's Re:Generations album. The album itself is a reinterpretation of classic Liquid Bloom tracks (as reimagined by Amani Friend, who is one half of Desert Dwellers with Treavor Moontribe). Originally, these songs were remixed by AtYyA. Now, a new crop of artists are taking on the songs like Kaminanda, Numatik, TRIBONE, and more, including the previously premiered Erothyme contribution.

We have been anticipating sharing with fans the “Roots of the Earth” remix by one of our favorite artists, Hedflux. In true form, Scotland's Steve Young puts a dark and cavernous spin on this tune. It's so thick and meaty you want to just take a huge bite of it. Sprawling and swirling with thundering bass, there are so many little tricks and turns this tune takes, and fans will want to dive into each and every crevice.

For those interested in learning more from the master directly, Hedflux is offering a three-day Audio Alchemy Masterclass from December 20-22 at Alex Grey's CoSM in Wappinger Falls, New York. This three day intensive will give aspiring producers the tools they need to take their sound to the next level. 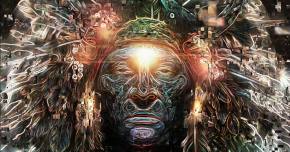 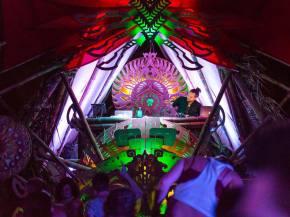 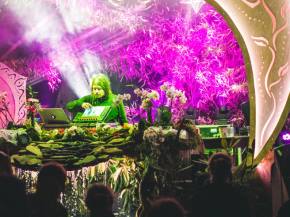 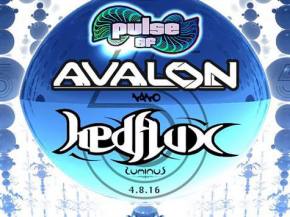 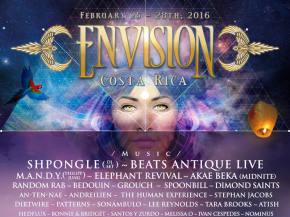