TICKETS ON SALE NOW AT
WWW.HARDSUMMER.COM

The complete line up for HARD SUMMER is:


To announce this year’s lineup, HARD EVENTS has unleashed a specially created trailer video featuring the HARD SUMMER Dawgs, a pack of playful pups styled after some favorite HARD SUMMER 2013 artists. The video shows images of Justice as punk rock pooches, a fabulous canine Bassnectar, a hip-hop hound as 2 Chainz, a dapper doggy Gesaffelstein and of course the pup duo of Dog Blood, plus more.


Directed by Agata Alexander, whose credits include past work with Marilyn Manson, Black Light Burns, Five Finger Death Punch, Clint Mansell and many more, the HARD SUMMER 2013 official trailer was shot in Los Angeles and features over 25 dogs. “Skrillex always calls his friends ‘dogs’ on Twitter,” explains Alexander about the idea behind the video. “I figured it would be cool to take it literally. Many of these acts have signature looks so I thought it would be fun to adapt those traits into the canine world. When Dog Blood came along, it was just too perfect to ignore.”

This year, HARD SUMMER will expand the festival running times for each day by adding four extra hours per day, starting from noon and ending at midnight Saturday, August 3 and Sunday, August 4. The festival will host four stages featuring the world’s best electronic music today.

Since launching in 2008, HARD SUMMER has become the largest ticketed music festival in the city of Los Angeles, expanding as a two-day event last year for the first time in the festival’s 6-year history. In 2012, the festival drew over 50,000 party goers to downtown Los Angeles for high-octane performances from the likes of Skrillex, Bloc Party, Miike Snow (Live), Boys Noize, Bloody Beetroots (DJ set), NERO (Live), Magnetic Man, Squarepusher, James Murphy, Little Dragon and many more. 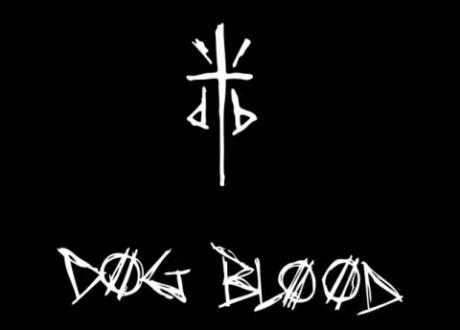 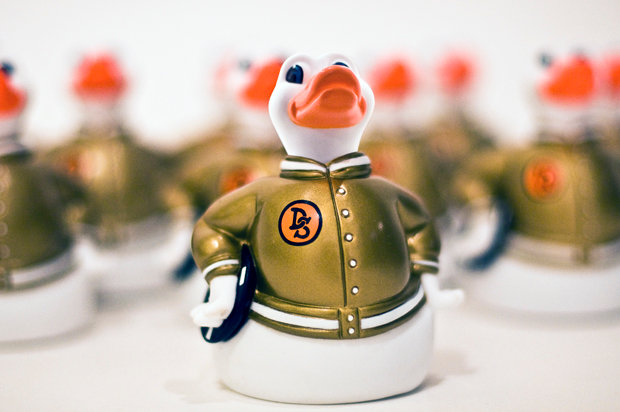