The Foundations Recordings tour kicked off with a glitchy and melodic bang in Austin, Texas at The Parish last weekend. Boris Gladkill and Evan Sugarpill brought their genre-bending futuristic sound from Cali to Texas for a night of sensory stimulation through euphonic pleasure and aesthetic visuals. The California-based producers were complemented with an Austin flavor; live painters, LED hoopers, and lovely performers in seductive pimptress suits completed the scene at the Parish for the tour kick-off show. 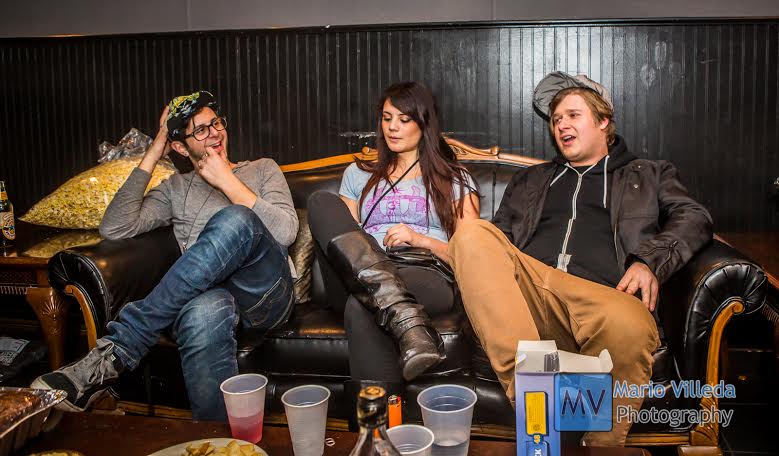 We got the chance to sit down with the guys before the show and chat about the upcoming tour, the start of their label, and even anthropology experiments on the road. One thing is for sure, Boris and Evan put their heart and soul into their craft; they love what they are doing and so do we. Look forward to big things from the dynamic duo and Foundations Recordings, along with new names in the EDM game in 2014.

The Untz: A lot of your music reflects a strong hip-hop influence, who is your favorite hip-hop artist?

Gladkill: I don’t think I’ve been able to decide on a favorite anything for a really long time. Seeing how the only constant is change, my taste changes from day to day. My music is influenced by hip-hop, R&B, old soul, funk, early European electronic music, metal, everything. It definitely changes day-to-day. In terms of new artists, I’ve been listening to a lot of Top Dawg Entertainment stuff, Kendrick Lamar, Odd Future, and all of those kids. Earl Sweatshirt’s latest album was really good. Just young kids that aren’t being told what to do, and are just doing whatever the hell they want are really getting it.

The Untz: The tour is scheduled to end in March, right in time for festival season. Are you going to be making any festival appearances?

Sugarpill: Yes, we both will. We can’t really talk about it yet. That’s actually why some of the dates at the end of the tour are TBA.

The Untz: If you weren’t making music and touring what would you be doing?

Sugarpill: I would be working a day job, and that’s the reason why I keep working in music, because I hate that shit.

Gladkill: I would be doing something very nerdy, probably writing science-fiction fan-fiction, either something in writing or something in cultural anthropology. I love studying people, and slowly crowd-watching the entire night.

The Untz: I bet you get a lot of great people watching while on tour huh? 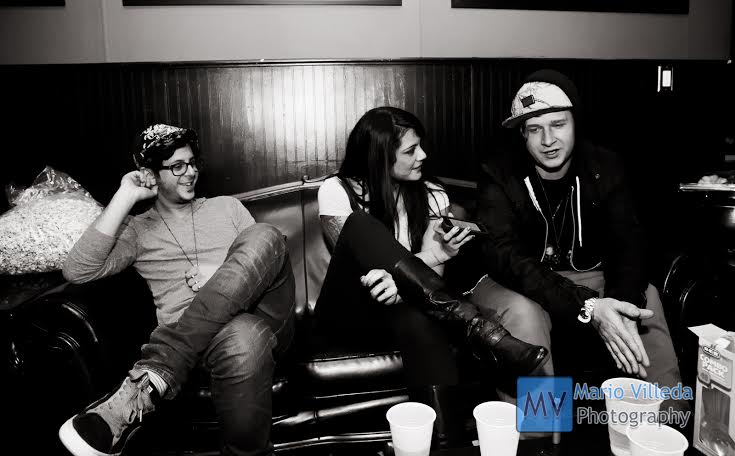 Gladkill: You get a lot of people watching while in airports and on the road and in hotels for sure. It’s fascinating. I think I am a cultural anthropologist while being a musician; I’m studying the culture of young adults and its fascinating and terrifying at the same time.

The Untz: How is it terrifying?

Gladkill: Terrifying in the best ways. Seeing so many like-minded people in so many places you go and realizing how small the world really is and just how connected everyone can be. You can get everyone you know in the same room and they will somehow all know each other, or have just one degree of separation.

The Untz: What’s the best dance move you’ve seen someone whip out at one of your shows?

Sugarpill: I love to see the worm. When you see somebody do the worm its sort of an all-encompassing kind of thing. You see the reverse worm, and its over! It’s for professionals only, at the highest caliber.

The Untz: Is there anything else you want The Untz readers to know about yourself or your music?

Sugarpill: Look for a lot of new stuff in 2014, that’s why we’re doing this. We couldn’t be more grateful for the opportunity to do this. Boris [Gladkill] and I have both been holding off a lot of stuff just to release it all at the right time with the right energy and emphasis behind it, and this is that time.

Gladkill: Just to expand on Evan [Sugarpill]'s point, we live in a really fascinating time right now with the technology the way it is, and music being so available at people’s fingertips. Really, the underground fans themselves dictate what they want to hear; there is no shortage of amazing music. All we can do is try to keep up and contribute what we can throughout this year and many more years.

Sugarpill dropped some glitchy sweetness for your ears last week. New track “Feels Weird” pairs delicious glitch-hop sugar with a distinctive melody to create a crave-worthy listening experience.  The track starts out with a tip-toeing melody that climaxes into an appetizing accelerated tempo with bona fide bass howls.

“Feels Weird”, with all of its glitch glory, will leave you wanting to get weird on the dance floor. Which is perfect, because the pair is covering a lot more ground with its Foundations tour. Catch them in your city! 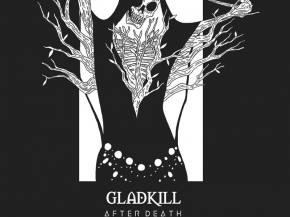 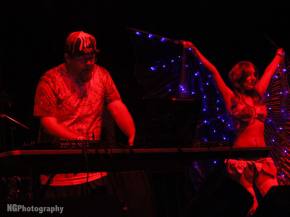