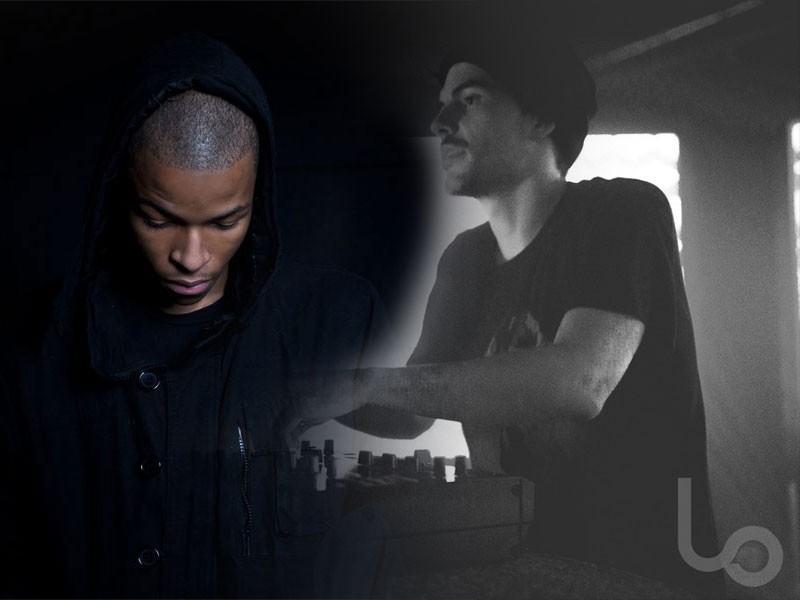 Back in January of this year (which feels like an eternity ago), I got an email from Saturate Records telling me that something big was coming. That was an understatement. Chee's album Fear Monger put the South African slimepunk producer on the map in the underground bass community, and one of those reasons was the breakout success of the smash hit “Get Hot.”

When I first got my hands on the album, I begged Saturate to premiere the stuttering, swaggering tune featuring Euro legend no clu. The original immediately became a sensation in the early part of the year, and shortly after the album's release, we heard rumors of a remix floating around by tha god G Jones.

One of the biggest fans of the breakout sensation Chee, Greg Jones has been championing his sound, and playing his tough-as-nails remix out to great reception. Now, it's a free download for fans in anticipation of this fall's big tour with EPROM and Mad Zach. As for Chee, he'll be making his American debut this fall on select Bleep Bloop dates. What a time to be alive.