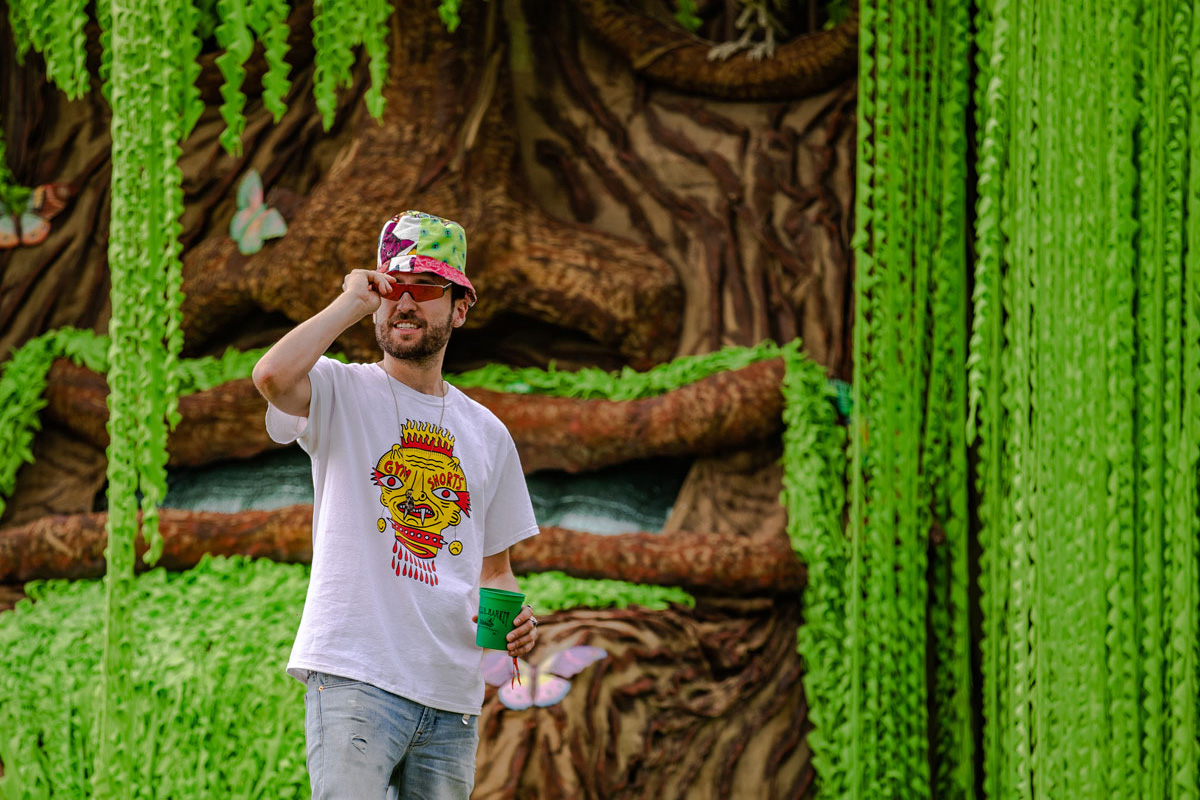 In his first start as a member of The Untz Festival lineup, Freddy Todd nearly hit for the cycle. With appearances on the main stage, Wormhole, and ShadowTrix (the latter as part of a legendary B4B with Space Jesus, ONHELL, and Thelem which will forever go down in our annals as one of the craziest surprises we've ever had), the Detroiter was one guest spot on the Sub.mission stage from hitting each stage of the festival in one weekend. If anyone else has accomplished the feat, it's been lost to history.

Another surprise Guccimen+++ appearance took place this very morning as the Kalliope art car at Bonnaroo became home to an impromptu album release party for Freddy Todd's new one, WRECKULOUS, a nine-track album out today on Wakaan.

This latest album, Freddy's second full-length for Wakaan, which joins his Chrondor EP from last year, as well as a feature on Liquid Stranger's Polarity release and GRIZ's remix of “Audible Edibles,” is a neuro meets glitch meets slimefunk product that is quinetessentially his. Sounding a bit like a Flying Lotus album for SLUG WIFE, the synthfunk foray into heavier halftime is blistering. This is easily Freddy Todd's heaviest output, and yet his style shines through all the powerful bass blasts. 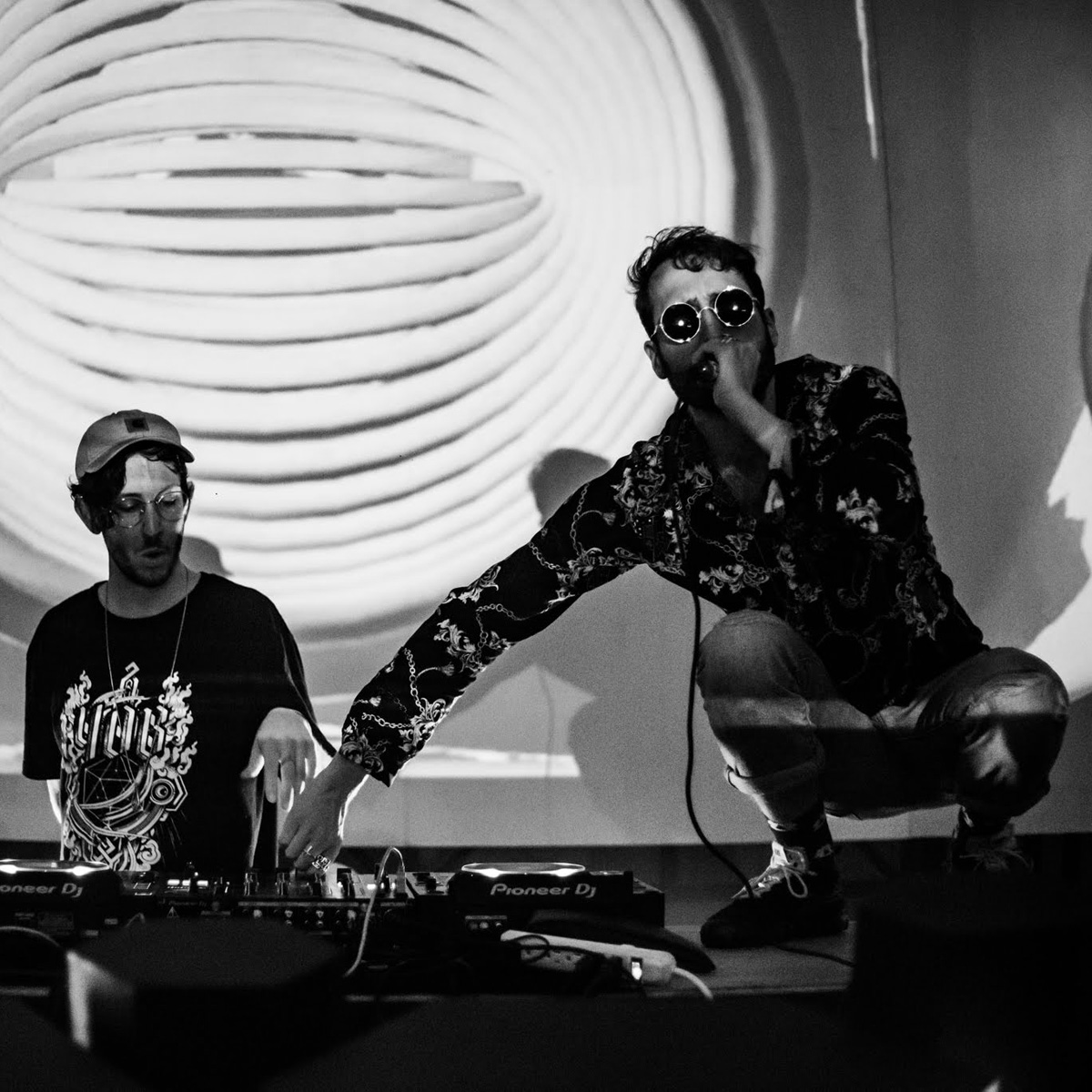 Showcased on the album are two big collabs. The first is “MENTAL SCHLUGG” with Of The Trees. The pair headlined the Early Arrival Party on Friday night of The Untz Festival and teamed up for this monster. Their respective strengths are fully on display in this low end masher. Tyler Coombs reads Freddy's aggressively far out tendencies, and compelements them with straight-down-the-pipe hip-hop technique. It's a fine balance.

The second collab features rising star Black Carl!, who we have featured quite extensively on our feeds the past year. Carl Bell has partnered with fellow Alabaman and fellow UNTZ alum, VCTRE, to create the Integrate project, and their solo projects have caught the ears of many in the industry, including Freddy, who has welcomed Bell on stage during his swings through the south. “Sludge Contract” is a wild one, not just because of the pounding neuro that drives the groove, but in the back quarter of the song, the boys pull out the swing, and go full funky neuro jazz on this one. What a wild ride.

Between standouts like “Comicosmic,” “MadFuncc,” and “Asteroid Guccibelt (IDFWY)” Freddy Todd is establishing his bass bona fides while reminding fans that the funk (and especially his keytar) are never out of reach. There is a reason that he's become one of the most prolific Wakaan acts since the label's inception. 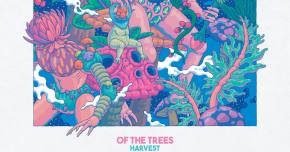