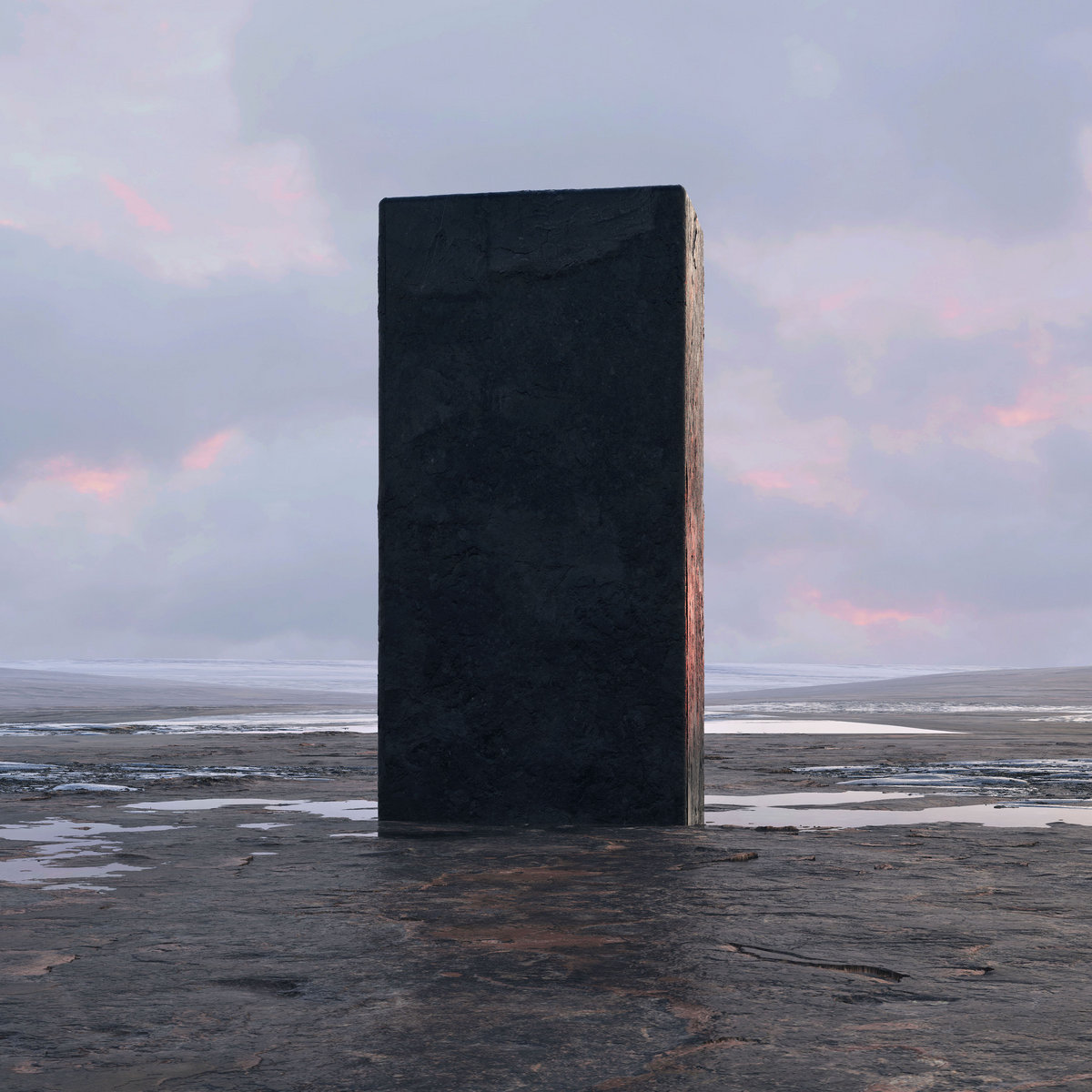 In a dramatic sonic turnaround, Malaysian producer Arthur Song, who many of our fans were introduced to as Whitebear, debuts his starkly cinematic new endeavour: FORM NULL.

His eponymous debut EP, which features three jaw-droppingly intricate tracks, was released earlier this month. Taking cues from contemporary scores from Hans Zimmer and the powerhouse duo of Trent Reznor and Atticus Ross, FORM NULL takes listeners miles away from the dance floor and drops them into deeply evocative and introspective lands.

“All The Best Memories Are Hers,” “Relic,” and “Between The Silence And The Sea” contain multitudes; hard-edged, industrial sound design plunges into serene, ambient stretches. The dynamic range alone is kilometers wide.

It is a risky maneuver for an established artist to change direction on a dime, but this deeply personal record feels like it needed to be made, and Arthur Song is producing exactly what his creative heart needs him to produce. We wish him luck with this new chapter, and encourage his fans to move with him into this new phase in his career.