This weeks The Untz Podcast features an interview with Dhruva Ganesan from Sub Swara.  The Brooklyn-based project mixes live drumming, dubstep, breakbeat, hip-hop, and world instruments to create a unique and powerful sound.

The group began as a monthly event at the forefront of NYC's dub movement, and blossomed into a collaboration between the artists.  The band's debut album, Coup D'Yah, attracted the attention of music critics and artists, alike.  Sub Swara's new album, coming out later this year, will feature Antibalas horns as well as huge names in the hip-hop community.

On next week's program, Jason Hann of EOTO is the featured guest.  Hann and EOTO bandmate Michael Travis, form the rhythm section of the infamous String Cheese Incident, but for the past few years, the live improv house, dubstep, and breakbeat duo has toured extensively and gained a loyal following. 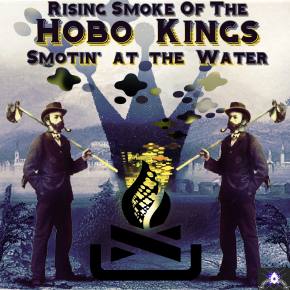