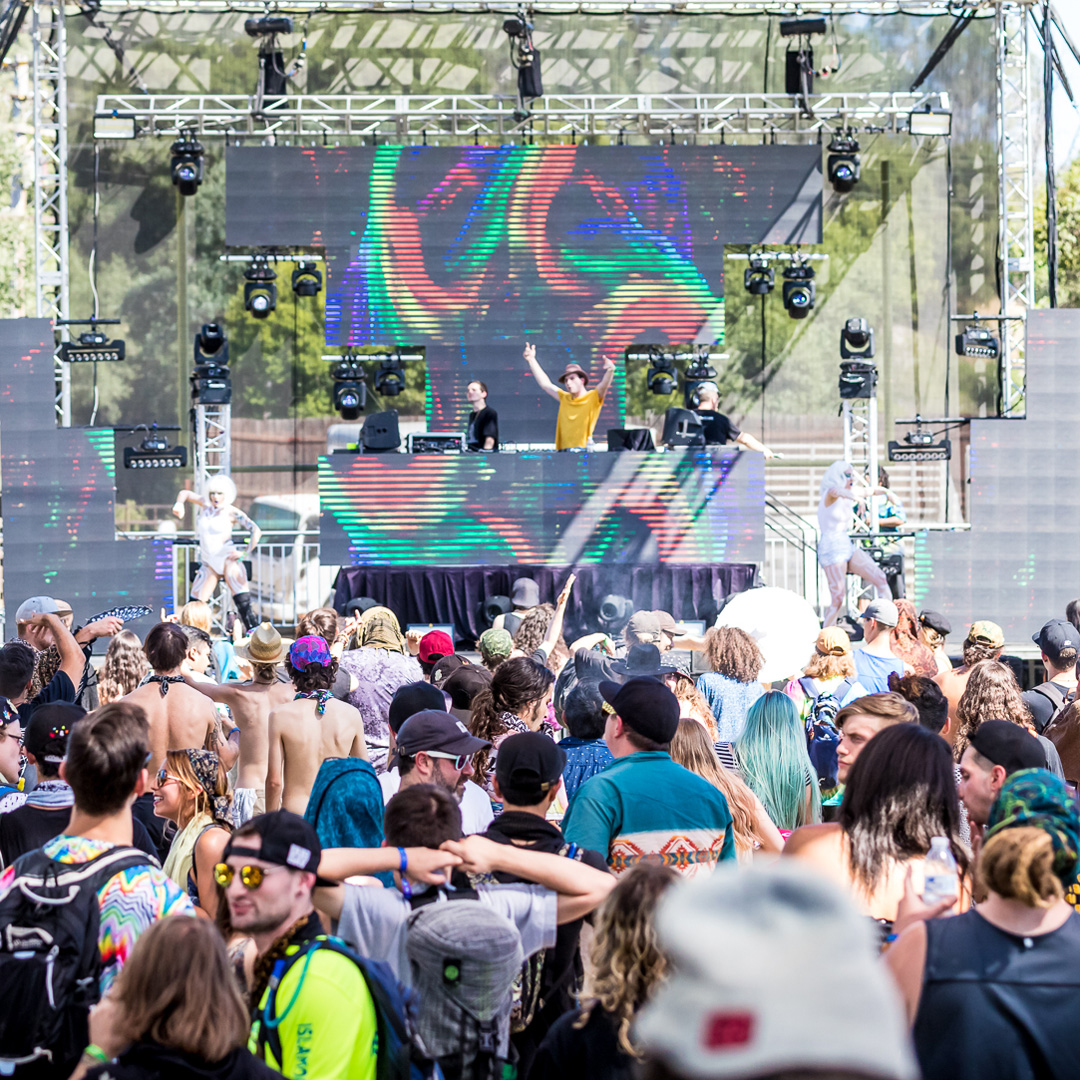 We stay trained on the Lost Dogz SoundCloud like a good boy waits at his dish around dinnertime. And our masters have rewarded us. EAZYBAKED has tossed us a late-summer bone in the shape of a brand new 30-minute mix featuring two scoops of IDs.

The second installment in the Lost Dogz Chow Mix series opens up with four out of five IDs from EAZYBAKED, Florida's Eric Ray and Andrew Principe (one of which is a new collab with Toadface that cracks things open). The Abelation collab is sounding real tough, too. We hear a couple IDs from other acts in the broader circle from acts like potions, TRIGEM, and a collab between Peekaboo x G-REX, which we didn't even know we needed, and some classic EAZYBAKED jams. That Block-2 track is a sleeper, too. The guys close out the half hour mix with their Yheti remix with Milano, who also featured the sought after tune in his inaugural installment in the series.

And these Chrome Republic intros better be a fixture of every Chow Mix, because they're too good.

We had the pleasure of hosting EAZYBAKED on our main stage at The Untz Festival this year, and can vouch for them after two summers of hot sets. Catch these boys at Logan Square Auditorium in Chicago, Illinois this Friday, August 10, alongside Kahn & Neek, Goth-Trad, SubDocta, Sectra, and SixChakra. What a ridiculous lineup.