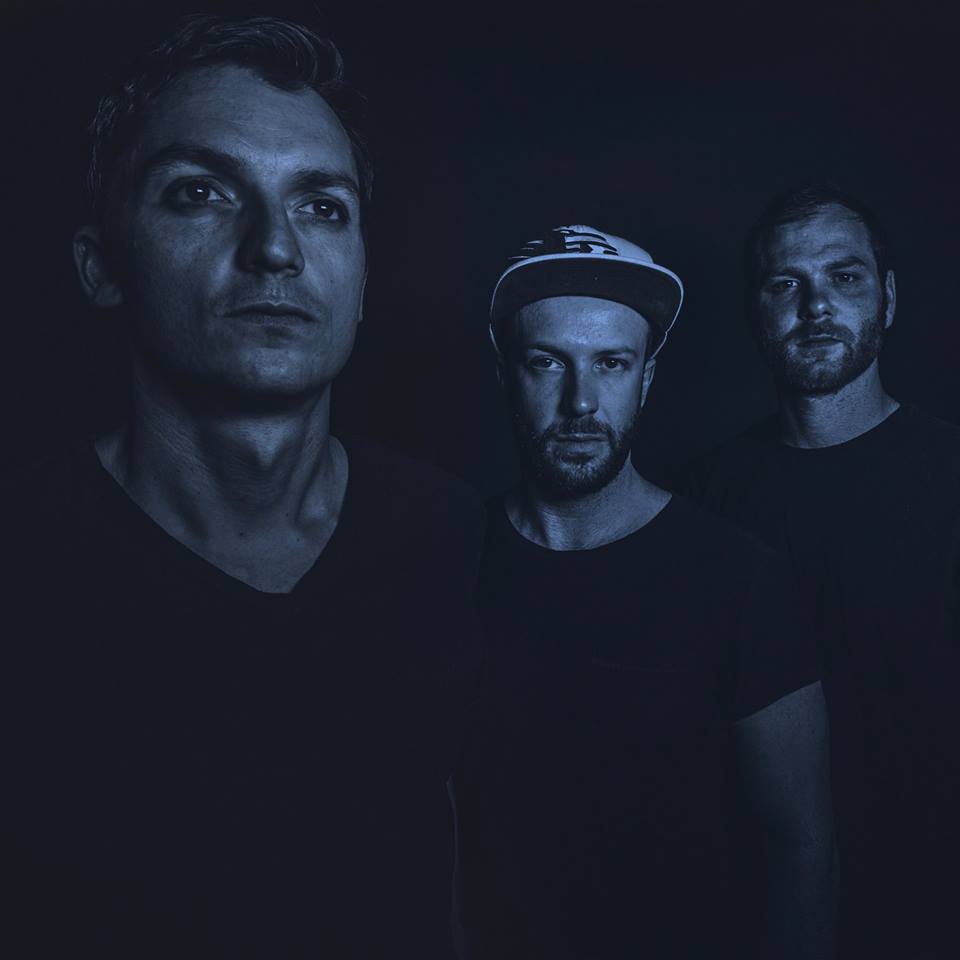 Boulder-based live techno trio DYNOHUNTER is slated to jump on its Point of Departure tour next week, and with the big southeast tour looming large, it's a perfect time for the three-piece to release its gorgeous remix of touring partners Bells & Robes.

Over the years, DYNOHUNTER has broken out of its livetronica shell and taken on more house and techno in ways many bands of their ilk wouldn't dare, and even if they did, would fall far short of the mature, clean, and precise tone these guys hit whenever they touch a track. On “Latchkey,” each succulent note is in its exact right spot, and each vocal flavor and melodic lead jumps out of the speaker. It's a delightful tune that will get stuck in your head, and you'll love every second of it. It's house music done right—and then these guys take it to the stage, and transform it into something even bigger and grander.

Before heading off to Atlanta next Wednesday, the guys play a Denver show alongside Two Fresh and Mosis. It's an eclectic miss you'd never want to miss.