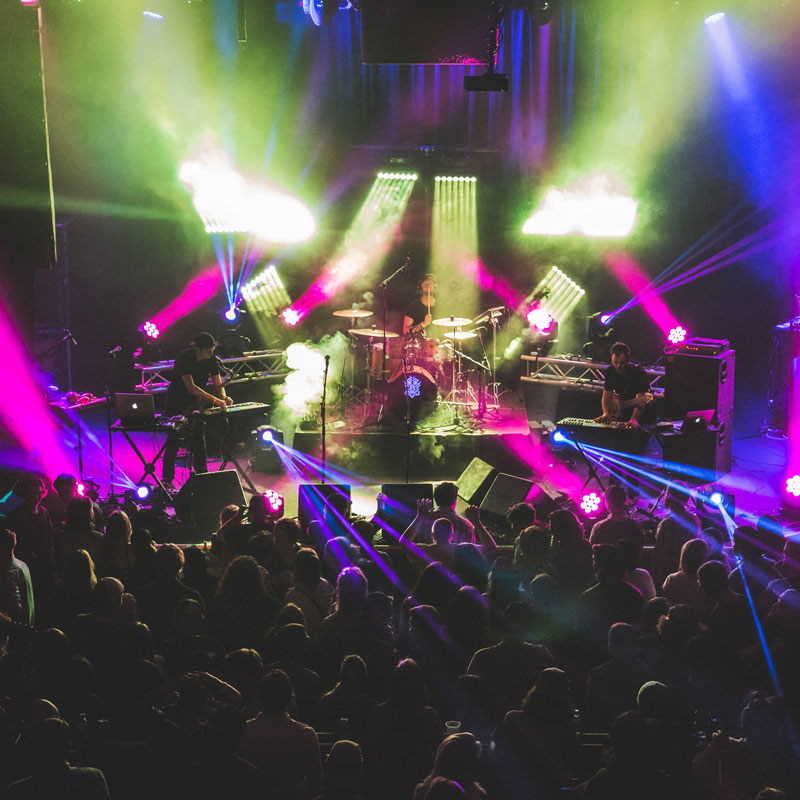 DYNOHUNTER has been dabbling with tech house for years, adding elements of it into their livetronica sound, but now the Boulder-based trio is diving headlong into this remarkably danceable sound that is beyond exciting to hear from an electronic hybrid act.

For Clark Smith, Fred Reisen, and Nic Thornsberry, the future is calling. And it sounds like super hip club music.

There will be two DYNOHUNTER releases coming out this fall. The Realize EP is the first of the studio releases, which sees daylight October 4th. We're thrilled to premiere "Move," which is utterly infectious, and meticulously produced. How'd these guys develop such a cool Euro sound from the Rocky Mountain State!?

This is a sound that DYNO fans will dig, and recognize as an evolution in their sound. "Move" is just the first taste of some delicious dishes these boys are ready to serve up.