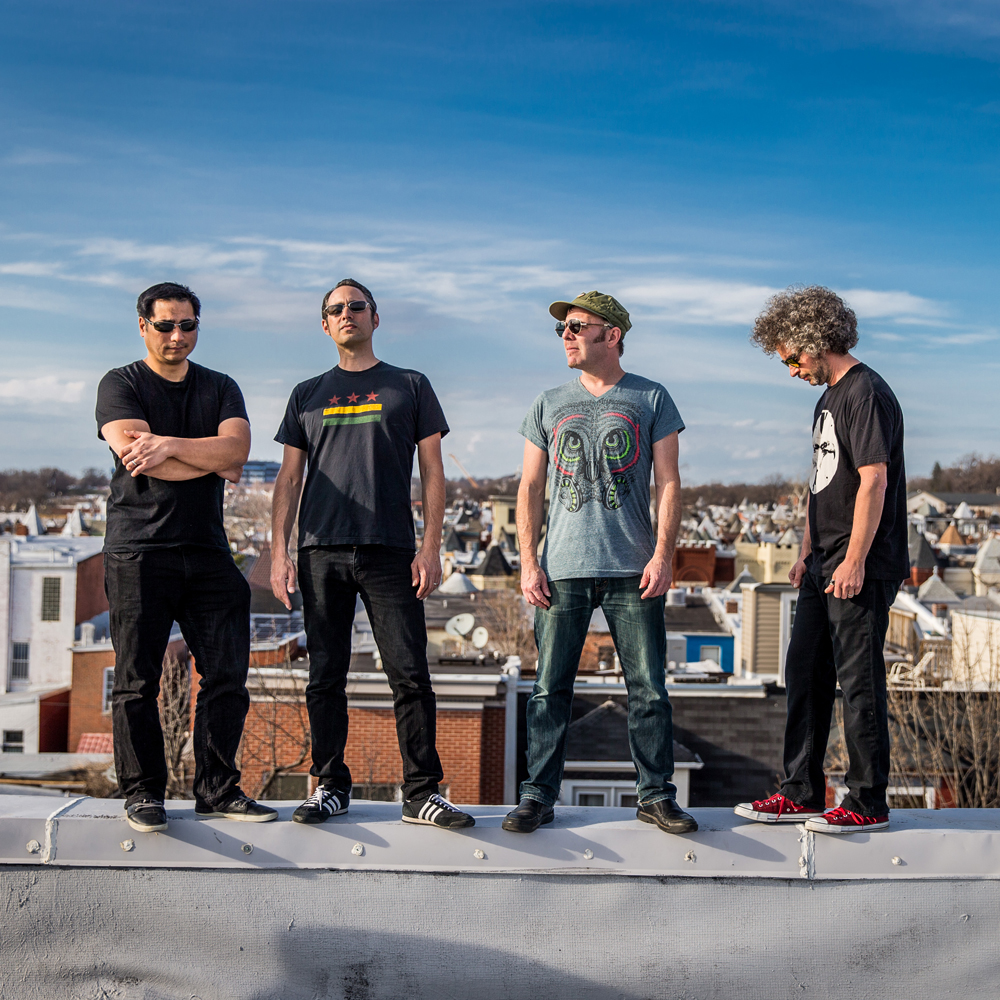 When it comes to the funk, leave it to the professionals. Veteran producers Fort Knox Five and DJ Dan have been contemporaries and colleagues the ups and downs of the past couple decades in the dance music department. In fact, the two monster acts shared a bill in DC over the 4th of July weekend, bringing another resounding BIG BOOM to our nation's capital.

With the smash success of FK5's Pressurize the Cabin, the outfit had to turn to someone they trust to take care of their single "Keep It Poppin." DJ Dan and Mike Balance took the party anthem (which features Nappy Riddem's Mustafa Akbar) to new heights with a golden era of house twist on the nu-disco sound. The result is a magical, peak-hour bomb that's all funk and no filler. 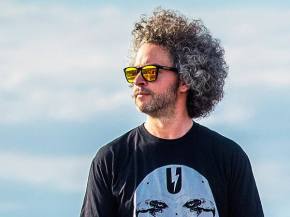 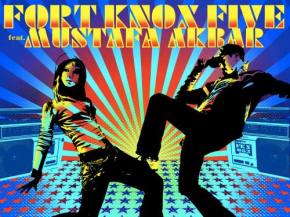 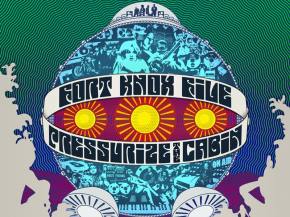