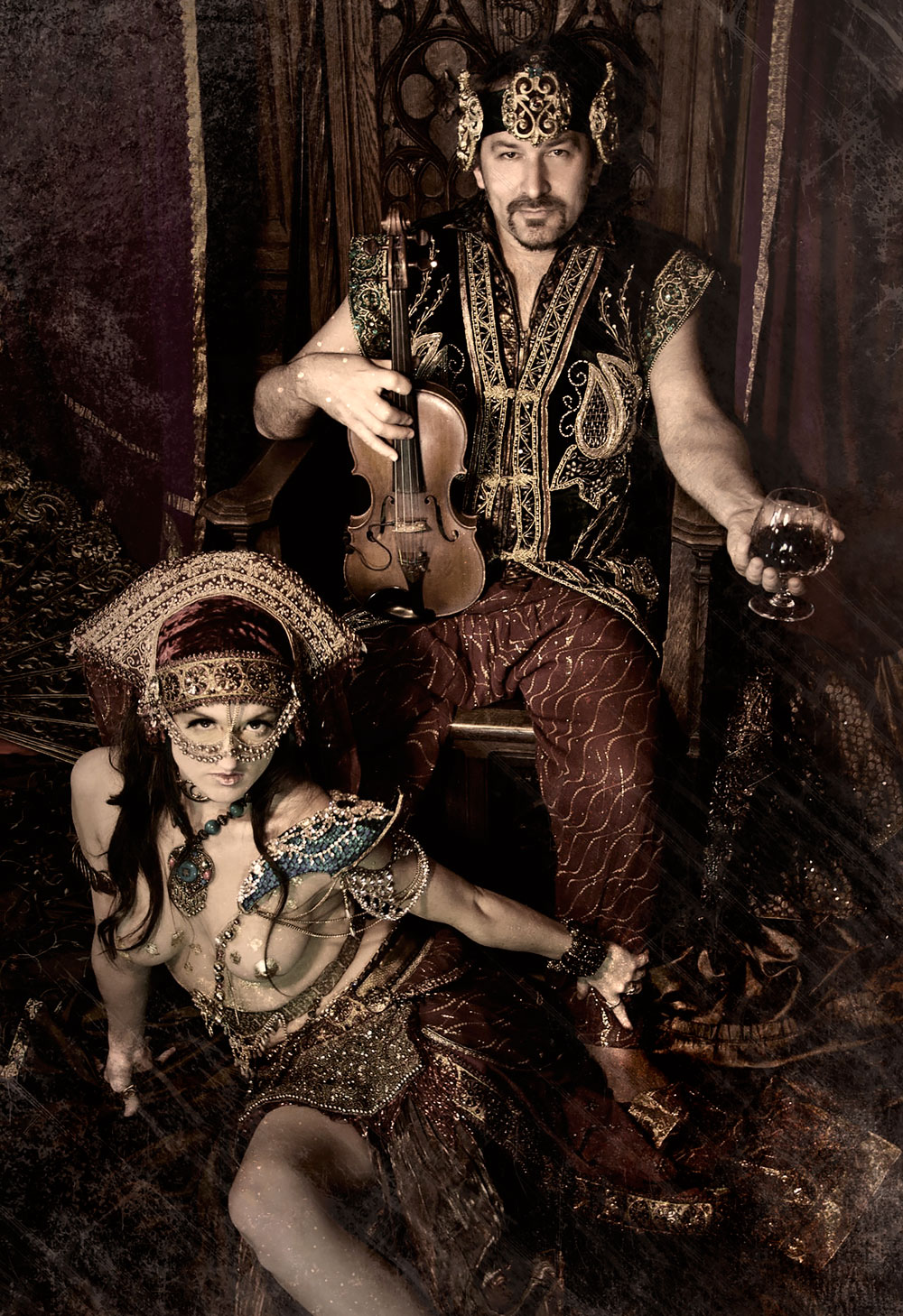 Becoming a star of the festival and touring circuit, Govinda has never been one for following the rules. Blending psychedelic grooves with earthy percussion and a whiff of eastern-influenced violin, the ultra-sensual live show has taken on a life of its own, and swept the nation in both underground and mainstream settings.

Celebrating the March 5th release of the latest album, Decadence, the ground-breaking act has decided to utilize the outpouring of fan support to create an entirely new piece of art. Over the years, fans have sent Shane Madden videos of themselves dancing, hooping, juggling, fire-breathing, painting, or crafting along with the music. Now, the team behind Govinda wants to turn that into a performance piece all of its own.

Govinda is asking fans to please submit their homemade videos doing whatever it is they do (and do well) accompanied by the latest single "Lasers," featuring Paisely Starfire. Capture that talent, and send it on in, and the crowdsourced video will be debuted after those skills are all assembled on film.

Click here to submit your video for consideration. Read up on the rules and regs and please fill out the consent form, and we'll see you in the next Govinda video!