It's fair to say that Daft Punk's “Around the World” has been remixed more than any of the legendary French duo's tracks, but as the song itself is an homage to 70's funk, it's only fair to pay it forward.

Boulder's Collidoscope (originally from Texas) is the latest in a long line to take on the classic tune, but they fill it plenty of livetronica flavor, even veering into some trappy territory. There are a ton of different looks coming from Hank Brigham and James Hatch on this beast, and you can imagine it crushes live.

On the live tip, the boys will be headlining Cervantes' Other Side on December 19th in Denver, Colorado as part of the Monday Night Menagerie with Green Hit and Wabakinoset. Get your tickets and more info right here. 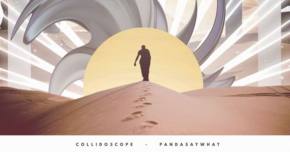 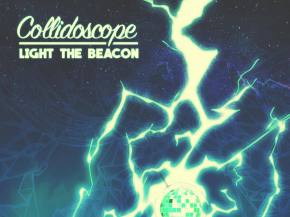 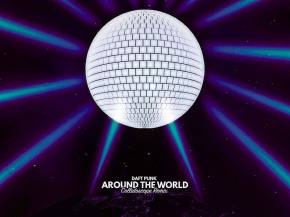 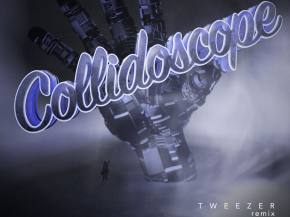 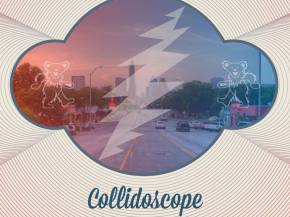