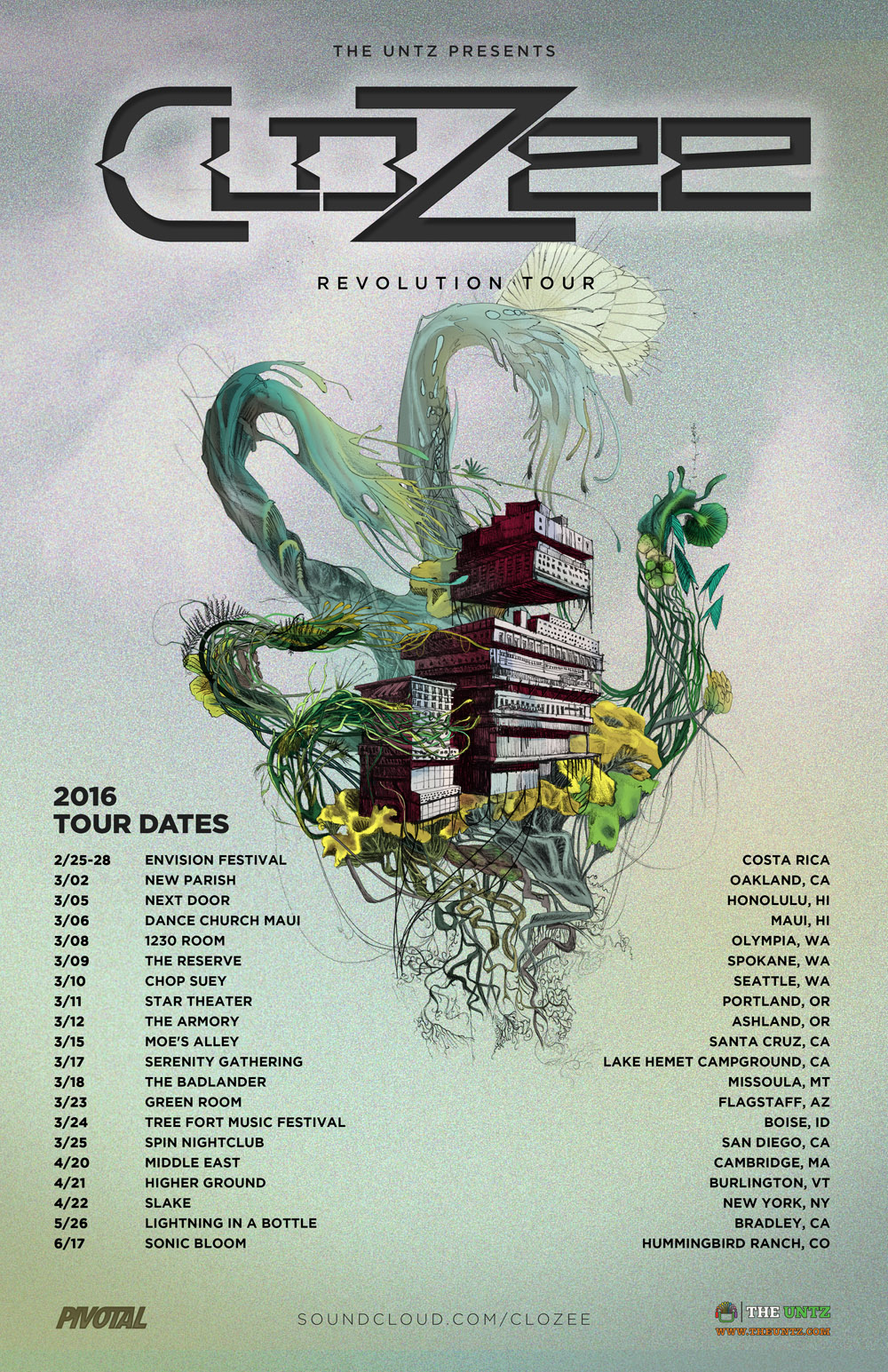 Each January we ask ourselves "Is this ths year CloZee breaks big?"

We're so thrilled to be presenting CloZee's Revolution Tour, which kicks off at the end of next month with a highly anticipated performance at Envision Festival. Taken from the name of her last full-length album, which dropped back in the fall of 2015 on Gravitas Recordings, Chloé Herry has not stopped working, churning out new studio tracks and remixes at an alarming rate.

Fusing cutting-edge glitch-hop techniques with her incredible talent on the guitar, Herry has managed to craft an amazingly unique brand of sonic mastery all her own. She's one of the few artists you can point to and say "that's a CloZee tune," within the first few seconds. Hailing from Toulouse in France, the dynamic producer has managed to position herself for a breakout year.

Following the stint at Envision CloZee heads over to Hawaii for a couple dates, and then knocks out a bulk of her west coast and mountain dates in March. A few prominent festivals stand out on her tour, including Sonic Bloom, Lightning in a Bottle, Serenity, and Tree Fort Music Festival in Boise, ID. Fans out east will get a chance to catch the young star when she hits Boston, Burlington, and New York at the end of April. Don't be bummed if your hometown doesn't show up on her tour dates, as more gigs will be added throughout the spring.

Stay tuned as The Untz brings fans reviews, features, and fun news from the road as Herry takes on new markets and wins fans over with each subsequent set. Keep your eye on this one. She's just getting started.

Win tickets to CloZee's March 11 show in Portland, OR! 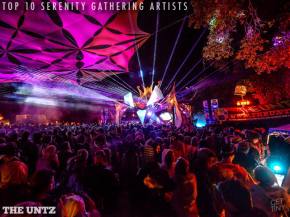 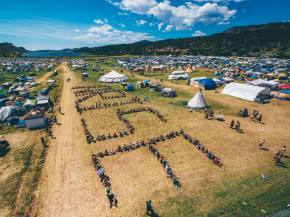 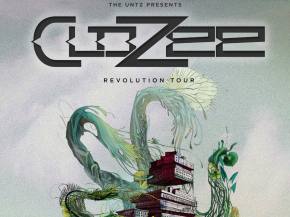 CloZee reveals her Revolution tour dates presented by The Untz