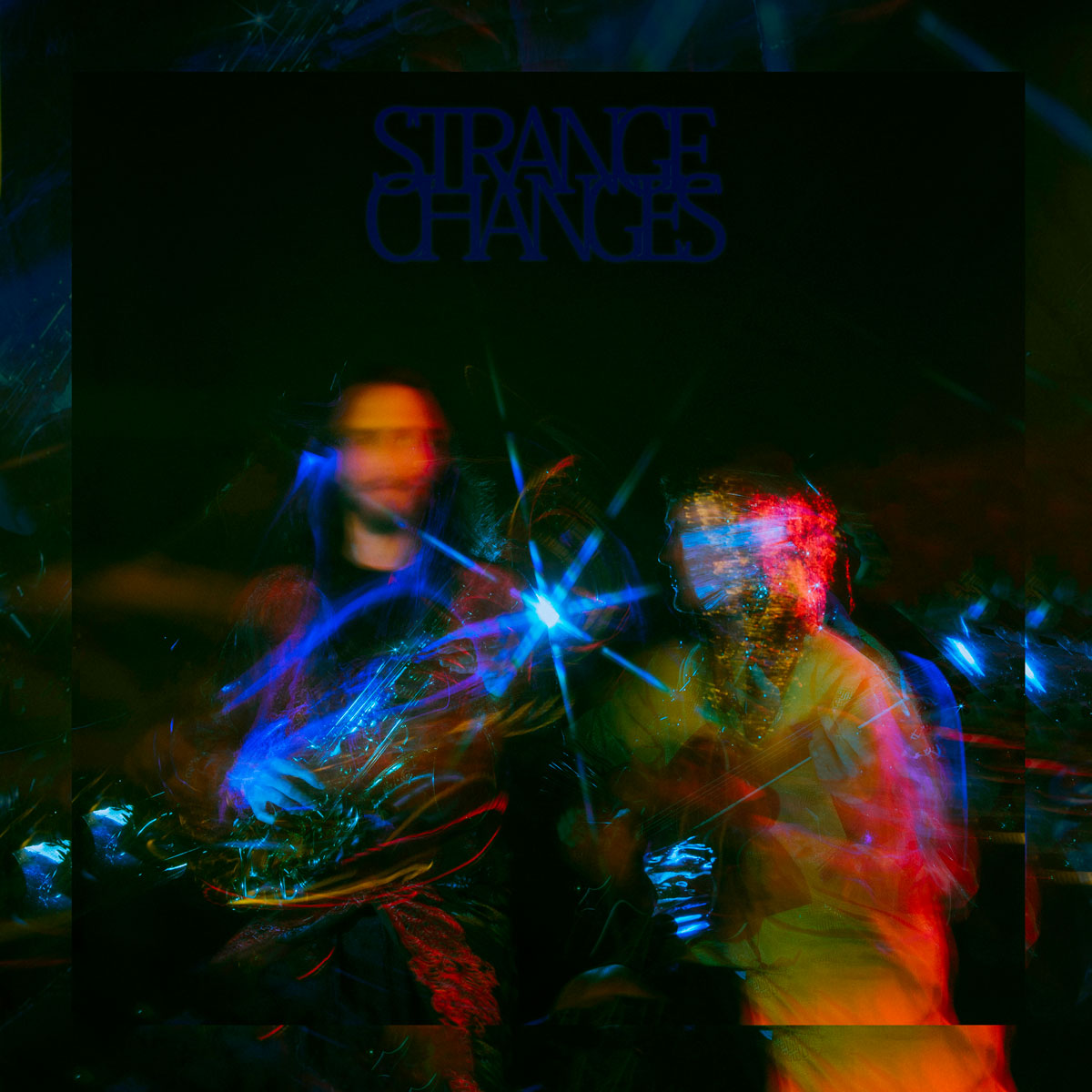 It's been two years and one week since Bright Spots landed on SLUG WIFE. Since then, Chalky and Seppa, the album's progenitors have experienced all sorts of sidetracks on the way to their sophomore release including a broken hand and new home lives hours apart—not to mention a global pandemic that completely precluded touring, let alone being in the same room as your musical partner.

As circuitous as the path was for Strange Changes, the duo's follow-up album that clocks in at 14 tracks and is slated for a September 29th release, the dense, lush compositions that were a hallmark of Bright Spots carry over onto the new record as if no time has passed.

That being said, where the former focused singlemindedly on the groove, Strange Changes is steeped in psychedelia. Nowhere is that more apparent than on “Scaphoid,” today's featured track, which taps the Fender Rhodes skills of Bristol's Jim Bastow (who our fans know as one-half of KOAN Sound). 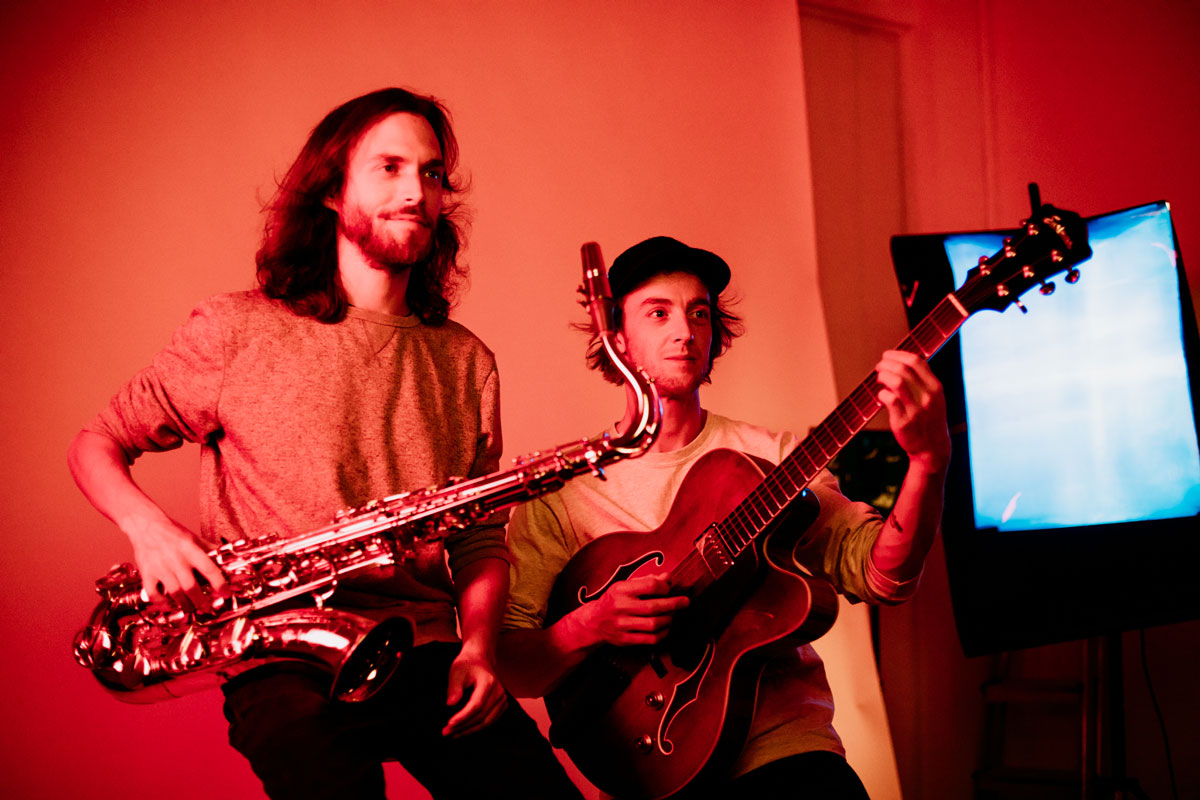 The second longest track on the album, Seppa's sax and Chalky's guitar take a backseat to the meandering melodies of Bastow on “Scaphoid,” who is the connective thread through the piece, alongside the heartbeat thump of the battery. The hip-hop foundation of the production on this album echoes that of Bright Spots, but it's much more spare, allowing for experimentation. Of course, right as the fellas reach the outer most point of travel, they rocket right back into the groove, and pick up where they left off on their FlyLo type beat.

SLUG WIFE has become one of the foremost providers of aggressive halftime, neuro, drum & bass for American audiences hungrily waiting for the pounding bass of large soundsystem shows to return. But in demonstrating its genre agnosticism as well as its range with a largely hip-hop and jazz-flavored record, the indie label pushes its ravenous base on both sides of the Atlantic to explore new and inviting sounds while an impending fall lockdown all but ensure that sub stacks will remain silenced for some time longer.