Northwest Chicago’s own Chachuba is celebrating the release of their first studio-length album, Space Time. Their debut album showcases their electro-jam band feel while exploring new dimensions and genres of their music, which they attribute to the addition of their new drummer Gary Goodheart, alongside Nate Beitz on bass, Sean DiCosola on keys, and Jimmy Klimek on guitar. The album will be available for on all major platforms on May 9th, including Soundcloud, iTunes, and Spotify.

Space Time begins with the familiar track “Vapor City”, easing you into their upbeat and funky rhythms and the melodic guitar. The album also features Philip Roach of Cornmeal on the fiddle in the title track “Space Time”, and Marty Gierczyk on the saxophone in “Janitor Billionaire.” A song was released on their second EP under the similar title “Janitor Millionaire,” but the band opted for billionaire because Marty makes it “that much bigger.” It’s hard to disagree when the combination of saxophone and the guitar keeps your body moving and your ears ready for more. 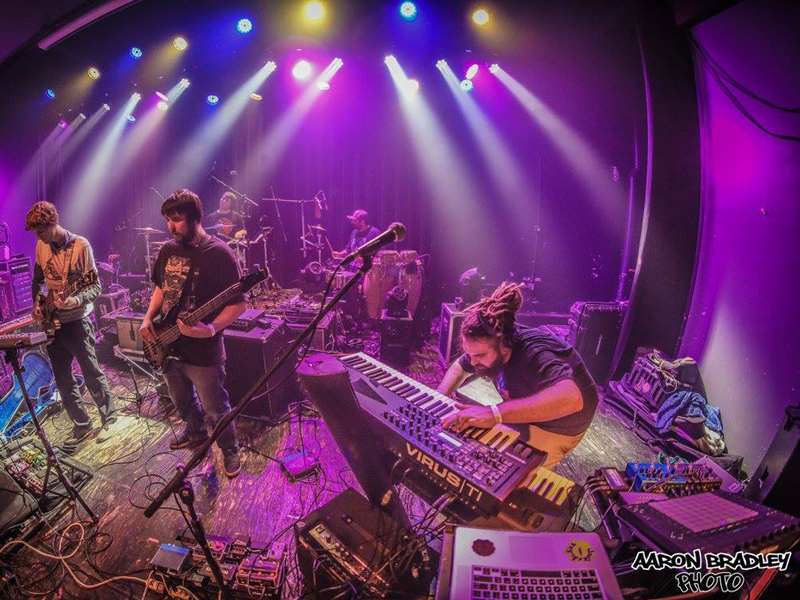 “Nova” is the newest and second song on this album, and it does not hesitate to boast the band’s musical talent and growth both cohesively and individually. The atmosphere for the guitar improv in the center of the song is set by several layers of synth, and held together by the fast-paced bass and drums. This track truly sets expectations for the rest of the album, and none of the 8 songs on the album disappoint.

Chachuba is all about the experimentation, improvisation, and progression of their music. Their songs tend to stem from DiCosola’s ideas, which are influenced from his work creating electronic production tracks as well as his work on Ableton Live. As a band they explore the flow and add their own parts to it. The track “Deeds”, which ends the album, came to life during a practice as they all felt the presence of a fallen friend. Space Time encapsulates Chachuba’s wide variety of inspirations, in that each song offers something unique to itself, while the album as a whole conveys a story to the listener.

While the band has a couple shows lined up for the summer including headlining Michigan’s Hoodilidoo festival, right now they are focusing on creating more new music. Stay tuned for news about an upcoming tour! 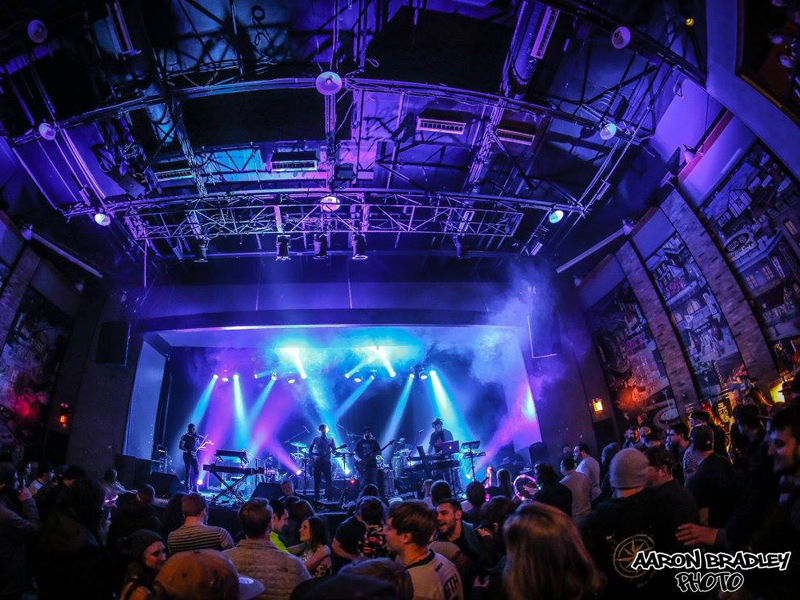