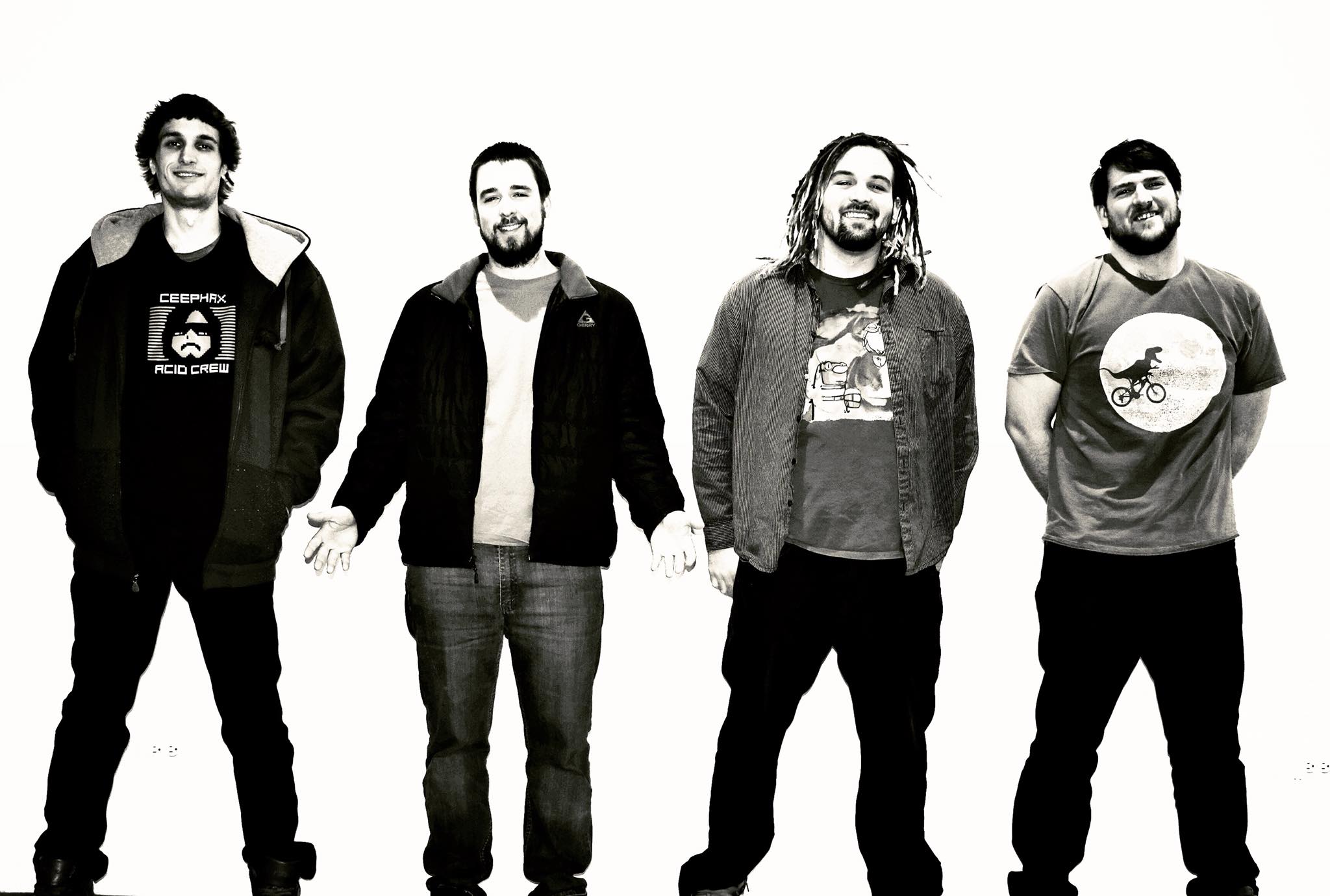 There is something undeniably engaging and engrossing about the nostalgic sounds of Chachuba's new album, Lost the Mountain. As so many titans of livetronica slow down, tour less, play more infrequently, and altogether lose the thread, it's great to know that young outfits are moving into the vacuum these giants have opened.

As an old head, myself, I can listen to the opener “Float GOAT” and think Tribe. I hear echoes of the liquid drum and bass of The New Deal and Darren Shearer's classic drum sounds from the aughts on “Glued.” I hear Barber's guitar tone in “Aqufux”—and I think any Biscuits fan will agree with me there. “Vitamin Sea” gives me shades of an Umphrey's “Triple Wide” jam. The jazzy lightness of Lotus comes across in a tune like “Drowntempo.” I even get Dosio vibes from “Day 20” and its fascination with mind-altering, psychedelic exploration. 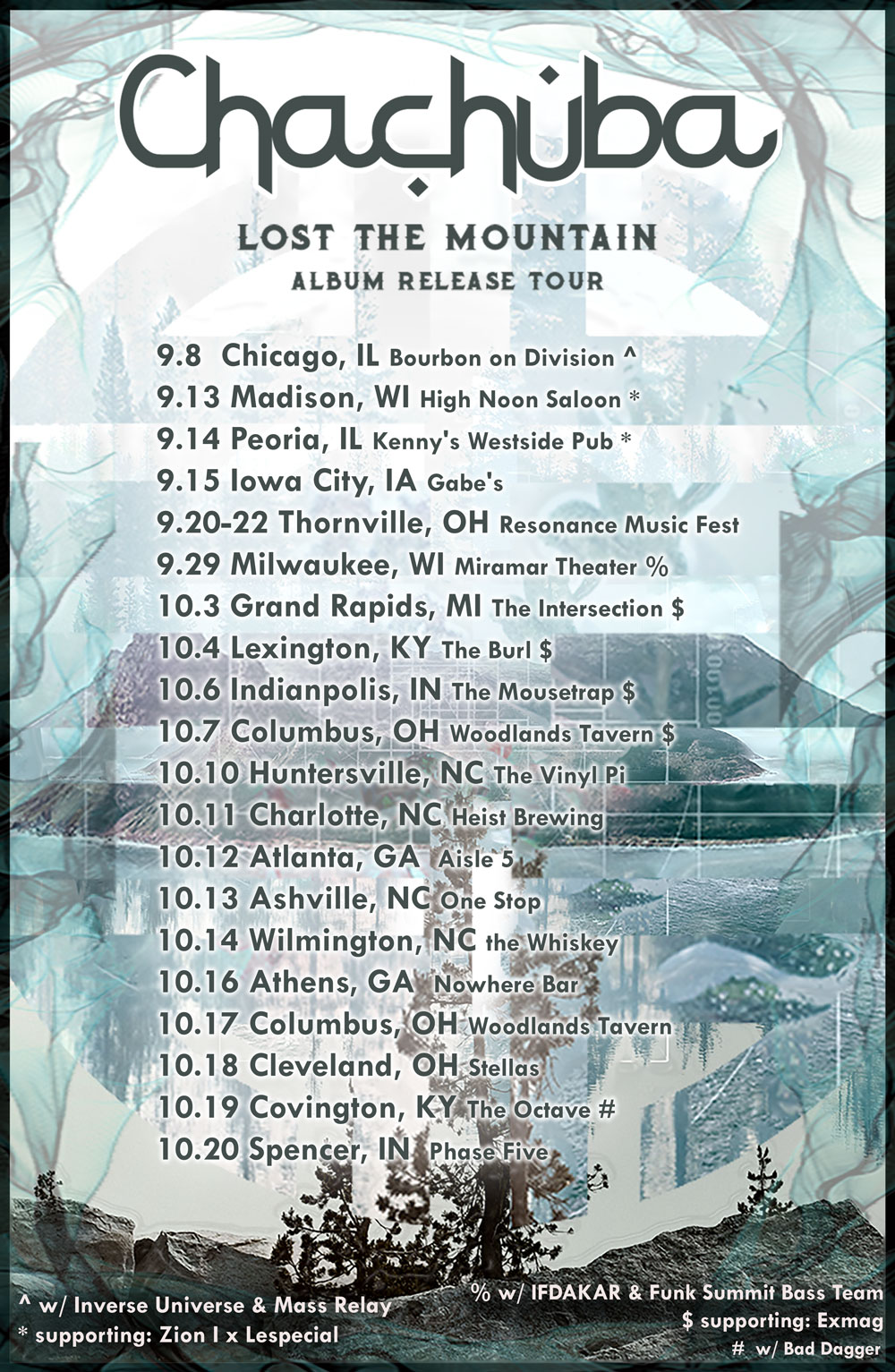 Now that's not to say that Chachuba is derivative in anyway, in fact it's the opposite, that the four-piece band is able to draw inspiration and not just purely emulate is laudable. It also speaks to the chops that bassist Nate Beitz, keyboardist Sean DiCosola, guitarist Jimmy Klimek, and drummer Gary Goodheart possess. The production level of this album is head and shoulders above where they have been, and the tightness of the band really comes across. These guys are clearly getting better and better gigging it out on the road.

Speaking of the road, the release of Lost the Mountain coincides with a big album tour that covers much of the midwest and southeast in September and October. The band performs at a couple of festivals this run including Resonance Music & Arts Festival in Thornville, Ohio and Phase Five: Return of the Soul Family in Spencer, Indiana in late October. There are also stops in Milwaukee, Indianapolis, Columbus, Cleveland, Charlotte, Atlanta, Asheville, Grand Rapids, Cincinnati, and of course things kick off in the band's hometown of Chicago, Illinois. Along the way, the guys are supporting or pairing up with Zion I x lespecial, Inverse Universe & Mass Relay, IFDAKAR & Funk Summit Bass Team, Exmag, and Bad Dagger.

We've been clocking this band for more than three years now, and the rate at which they keep improving gives us hope for the future of the jamtronica scene.