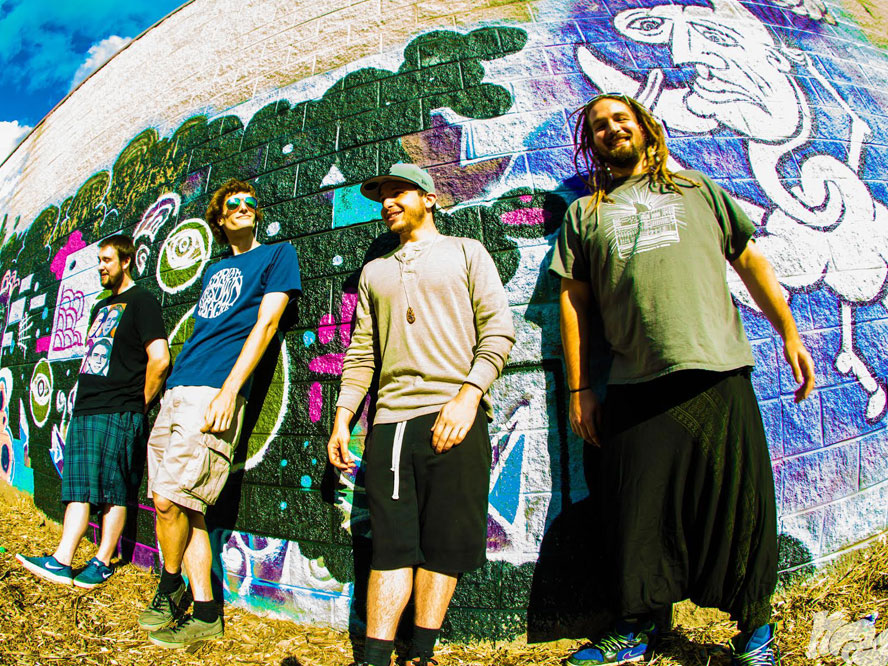 A full studio album is on its way for surging Chicago livetronica act Chachuba. Preliminary talks with the band have slated a release during the winter months. While the forthcoming project remains untitled, we do know fans will be able to get their copy on Amazon, iTunes, and Spotify.

Chachuba is made up of Nate Beitz (bass), Sean DiCosola (keyboard/synth), Paul Feinstein (drums), and Jimmy Klimek (guitar). It's simple--these guys are students of music and continue to find ways to transcend the boundaries of sound by blending drum 'n' bass, house, chill wave, acid house, electronica, electro, and much more. The 2015 EP, Euphoric State of Mind, brought fans the traditional trance-fusion that has been a stapel of the festival circuit. Then, just back in April of this year, they released their second EP, Can't Escape the Fluid. This experimental precursor to their upcoming album delighted many with progressive production. The writing's on the wall for this talented outfit--they've got something to say, er, play.

In fact, the guys have informed me that they will be adding even more production and complexity to their upcoming album. They have been incorporating a TR8 drum machine, a TT-303 bass sequencer, and a Moog Mother 32 semi modular analog synth to their song writing. This is a very exciting time for them, and the new sound comes across in the new single. The result is Chachuba's "In Your Mind," a bold step for the band.

It's not often a group of musicians can successfully blend electronic synths, heavy guitar riffs, and a tight rhythm section all in one product. Chachuba is a four-piece electronic-fusion band that does not let the notion of "genre" limit the styles and influences found in their live show. The band is influenced by electronic dance music; with instrumental improvisation as a key component. No matter the show or festival--headlining or supporting a gig--Chachuba’s music is infectious.

From the House of Blues in Chicago, IL to State Bridge Amphitheater in Bond, CO-- this band has turned heads; spreading their music and message all across the United States.

Chachuba is a grassroots band that has finally reached that upper echelon of artists after After the release of ESM last year. At this time, they embarked on their biggest tour of their career, bringing them to six different states; even performing at two major music festivals: Backwoods Music and Arts Festival in Stroud, OK and Hyperion Music and Arts Festival in Spencer, IN. Make sure you keep a look out for when they drop their second single from this upcoming album, expected next month. 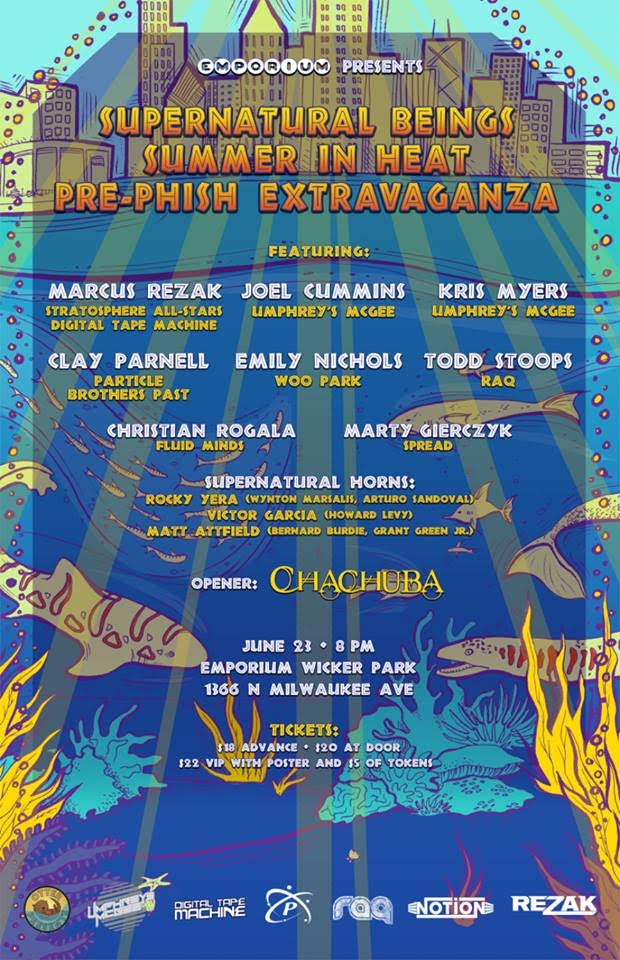 Get all the latest news and learn more about Chachuba at www.chachuba.com. Follow them on Instagram and Twitter @chachuba, and check out the dates for their upcoming summer tour, below:

The next hometown show for Chachuba will be on Thursday, June 23rd, 2016 at Emporium Arcarde Bar in the Wicker Park neighborhood of Chicago. This is a really big show for the young act, as they will be opening for the Supernatural Beings-- a super group featuring members of Umphrey's McGee, Digital Tape Machine, Particle, RAQ, Woo Park, and others. Expect it to sell out! Snag your tickets at www.summerinheat.brownpapertickets.com.