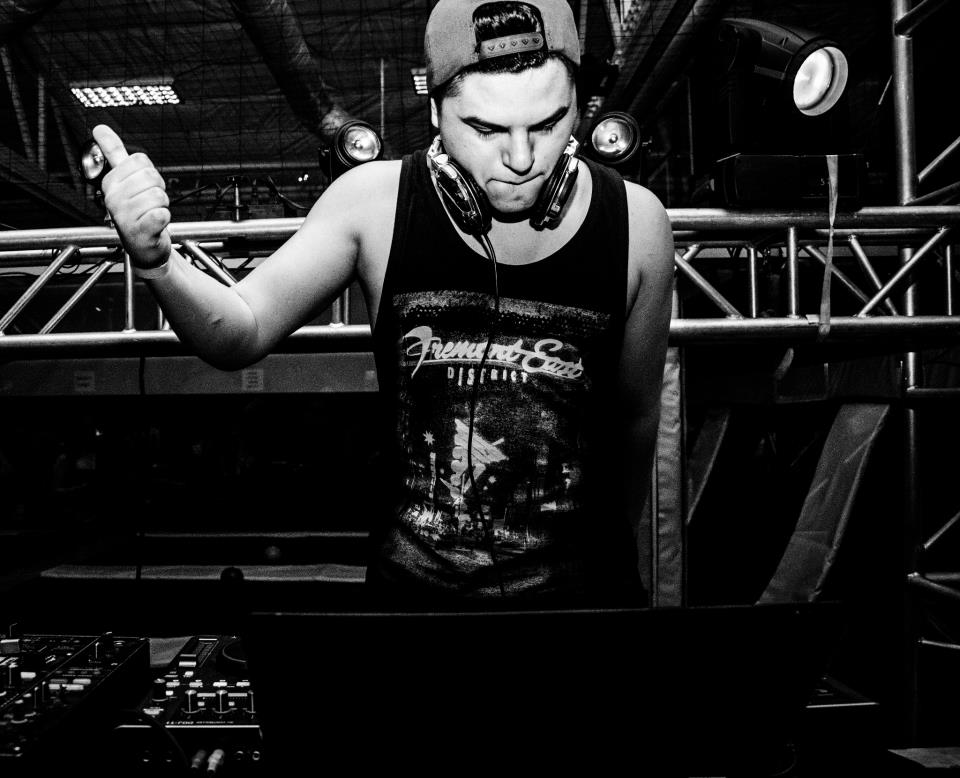 “Rattle” by Bingo Players was just asking to get the trap treatment. Those blissful synths could put a smile on a monkey’s face, and Luminox brought that out with his floor-rattling revamp. Push this through some massive speakers and watch the party go bananas. 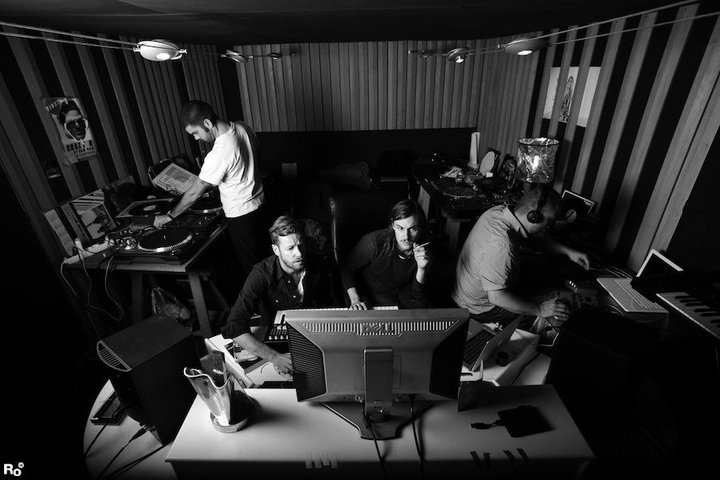 Skrillex loves dabblin’ in new genres, and you know he couldn’t pass up exploring the wild world of trap music. Lyrics like “I’m going wild for the night fuck being polite” fit perfect with the track’s rampant instrumentations, and tend to instantly set dance floors off. 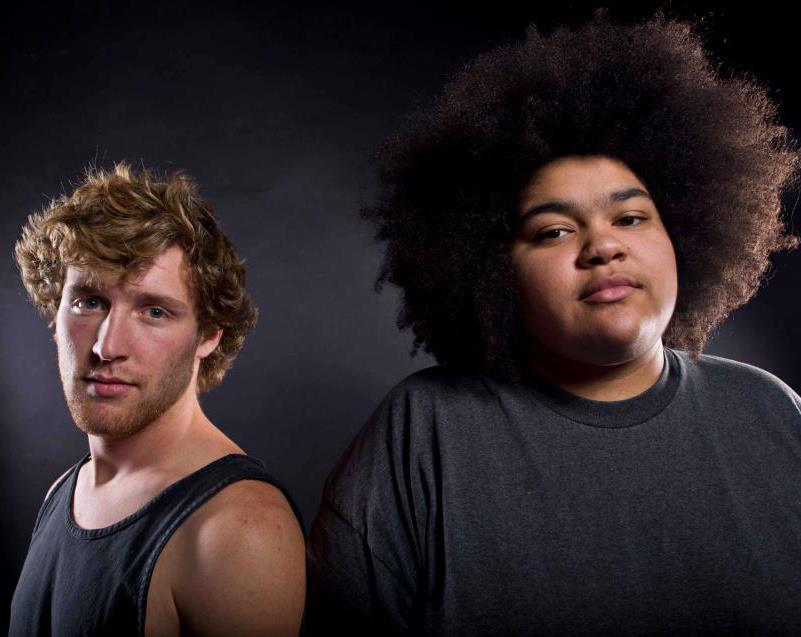 There’s a luscious place out there called “Gangster’s Paradise,” where the world’s every day bullshit fades away. Coolio described this land very clear on his most memorable cut, and Candyland couldn’t help but give it the “OG” treatment. The Santa Barbara duo made 2012 their bitch, and they’ve just begun their unstoppable ascension—take notice. 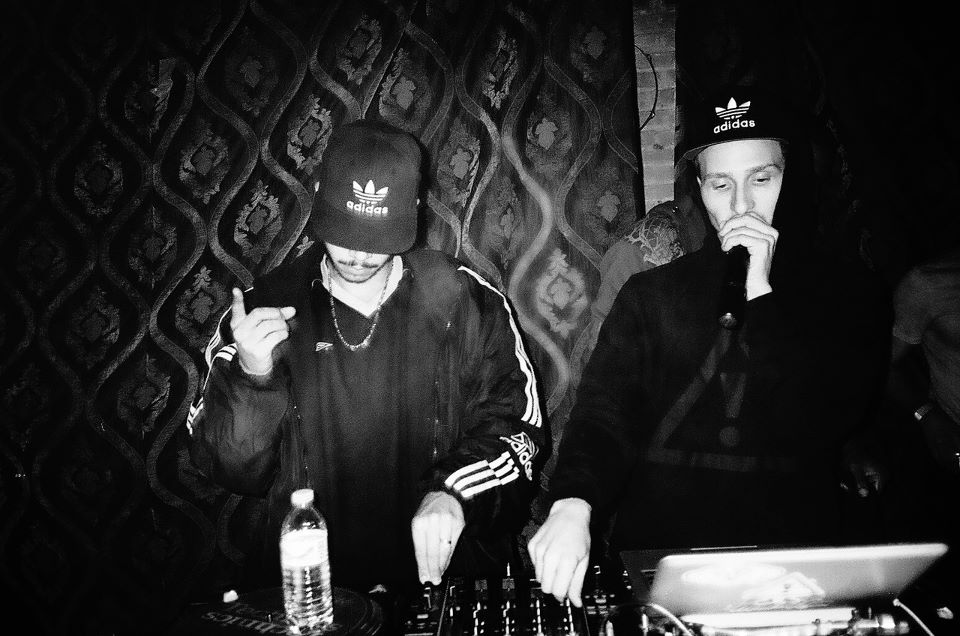 The name Flosstradamus has quickly become synonymous with trap muzik, and this bouncy anthem is what started it all. Complete with an endless supply of 808’s, a steady groove, and those damn trap quotes everyone loves. This bad boy might not sound like much on laptop speakers, but at a live show it kicks like Messi. 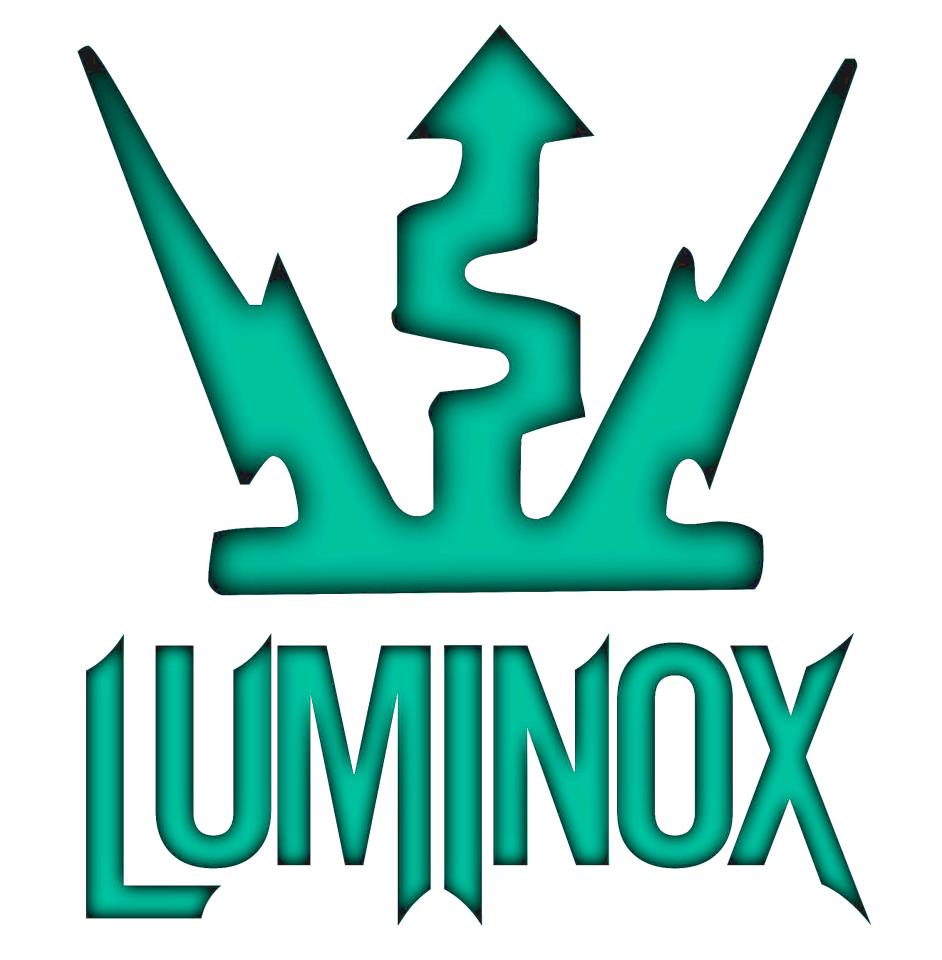