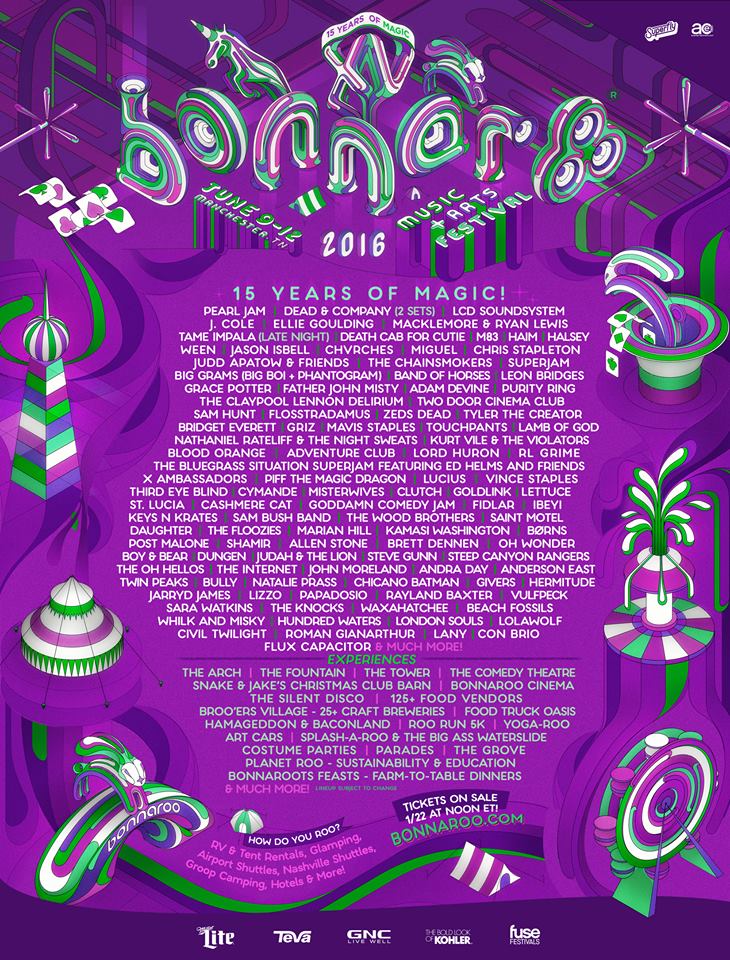 There are a few things you can set your watch by this time of year: Tom Brady and Peyton Manning will meet up for their annual grudge match, the Oscar nominations will reveal just how out of touch the Academy is with the rest of Hollywood, and the trolls will descend from the woods and crawl up from under their bridges to berate the Bonnaroo lineup.

Once a haven for jam bands and Americana, the annual super-festival is now the epicenter for what the mainstream music industry perceives as "hip," and a breeding ground for nostalgia acts before they head to the Super Bowl halftime show. Now that's not to say that cutting-edge hip-hop, EDM, and indie acts don't cut their teeth at Roo, each year, but trends have turned the tide at the festival, and the writing is on the wall for many longtime fans.

Heading up the 15th anniversary of the festival from June 9-12 in Manchester, TN are grunge legends Pearl Jam, the remaining members of The Dead sans Phil Lesh and lead by John Mayer as Dead and Company, and the newly reunited LCD Soundsystem. That's not entirely surprising (especially considering the info was inadvertently leaked a few days ago via the app). On the EDM front, you're a third of the way down the lineup before you get to Flosstradramus, Zeds Dead, and GRiZ, which is also not surprising, as the festival has managed to keep electronic music at arm's length a lot better than its counterparts.

There's definitely a heavy nostalgia vibe with Leon Bridges, Mavis Staples, and the newly reformed Ween. Let's not even start in on Third Eye Blind, the real head-scratcher halfway down. Country makes a big statement, and indie rock holds it down with the most spots. Hip-hop, interestingly enough, is tepidly addressed, with Macklemore & Ryan Lewis, Tyler The Creator, Vince Staples, and Big Grams (Big Boi + Phantogram) the only real reps near the top of the bill.

As Conan revealed the list late last night, fans and detractors alike either panned or yawned the assortment of acts, but Roo is not without its defenders, who rally around the mega-festival and its comedy, cinema, foodie, and fun aspects. It's not entirely about the music for them, and maybe it never was supposed to be. Tickets sales aren't expected to suffer, at any rate, and we'll see what happens come June.

Head to www.bonnaroo.com at 12pm EST on January 22nd if you are so inclined to snag yourself a festival pass. Without a doubt the fans will fans, and the haters will be staying at home, anyway. 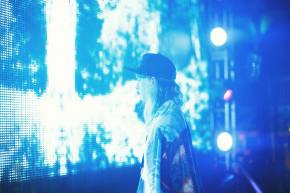