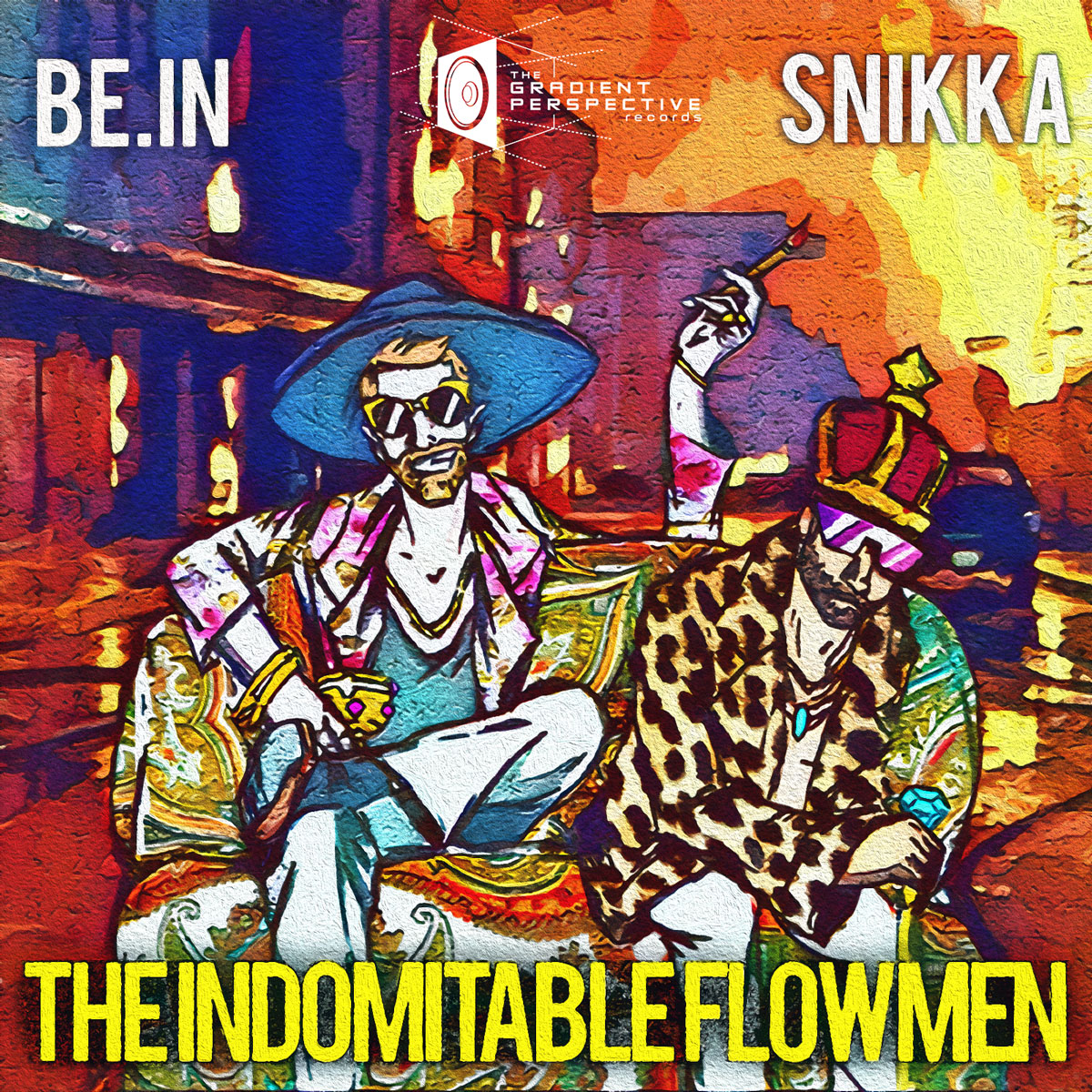 Fans will remember our ol' buddy be.IN from The Gradient Perspective takeover at The Untz Festival last year, or perhaps from his massive “Tremors” track from Wormhole Music Group from a few years ago.

Shane Mitchell is back on TGP, and he's brought along a new friend. He's been singing the praises of SNiKKA for a minute, and now the pair are putting out 5 tracks on November 6th. The Indomitable Flowmen features one tune in particular that they were kind enough to share with me, and by extension, share with all of you.

“Wet n' Wily,” as its name suggests, is a wild, drippy track packed with the intensity you've come to expect from be.IN, but with a fun SNiKKA twist. I don't know how these two managed to make the cut sound so damn soggy without weighing it down, but there's definitely some sound design wizardry going on here. Expect more wildness with the Flowmen come calling early next month.