Published: December 13, 2011
By: Beth Ann JohnsonIn 2011, the US dubstep scene exploded from coast to coast and dominated dancefloors worldwide. Along with its massive following came a wide variety of sub-genres including brostep, gorestep, metalstep, drumstep, electrostep, lovestep, and so on. These subcategories all had one thing in common...BASS. With its young following, superstar artists, and highly distinguishable sound, dubstep has been referred to as the rock n roll movement of our generation. As the genre continues to evolve, and we move further into the "post-dub era," keep an eye out for future bass frontrunners such as Dave Marquess and Phil Swain of Bedrockk. The team is kicking off the New Year with the release of their debut album Get Born on January 1, which will also launch their Denver-based label Dirty//Clean. Today we present an exclusive track from their forthcoming album entitled "Fuzzy Things." Bedrockk has upgraded the familiar soul and bass sound of lovestep and made it much more appealing. The danceable beat and uplifting lyrics ease the listener into their new experimental sound. It's musicians like Bedrockk that continue to shape future sound and lead us to the next epic generation of music. 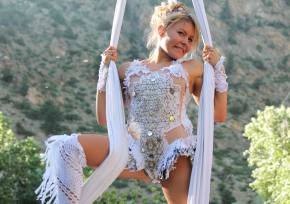 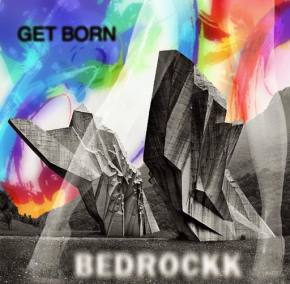 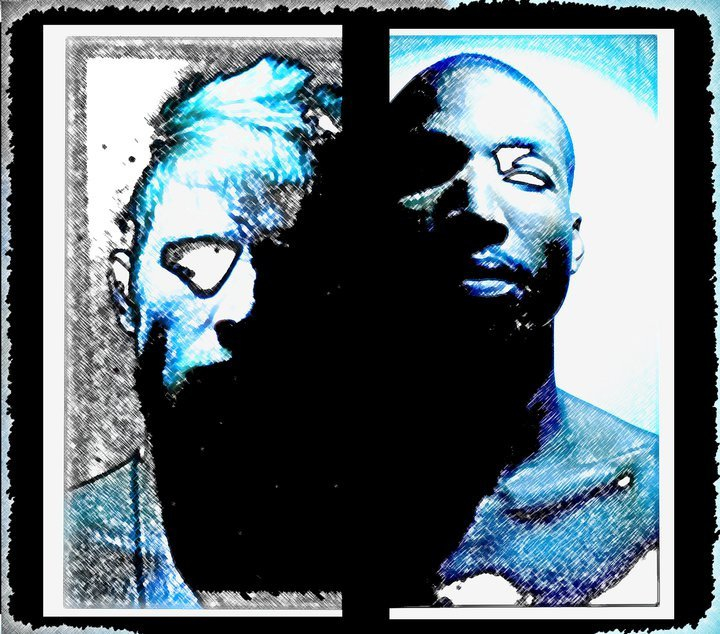