The shift is underway. We've seen the writing on the wall, and the transformational paradigm realignment in the electronic music industry is afoot. No longer are fans content to bang their heads in hedonistic ecstasy before passing out under a car in the parking lot. Supporters of the scene want more--and they're getting it. The sacred bass and downtemple scenes are emerging from their west coast haven to spread the word from coast to coast.

And it's a European producer who has gotten the ball rolling. Since the 80's, Toby Marks has been an influential producer and label head, amassing a huge catalog of tunes and treasures. His most recent Banco de Gaia album, Apollo, breathes new life into the industry, and as such, the remixes are equally potent. Artists like GAUDI, Kaya Project, and Eat Static take their turns on Ollopa: Apollo Remixed, and the results are extraordinary.

Today, we premiere the Desert Dwellers remix of "All Sleeping." This reset button for the body and soul is a liquid trip down healing waters into a soothing pool of transfixing percussion and light, glitchy melodies. Slip away on a whisper with this translucent delight that captures the mind. It's out there. And there's no doubt the boys are going to break it out when they play Sonic Blossom in Denver, CO next week. It's too good to keep locked up.

This album goes live Oct 7 and physical copies are out Oct 8 on Bandcamp. 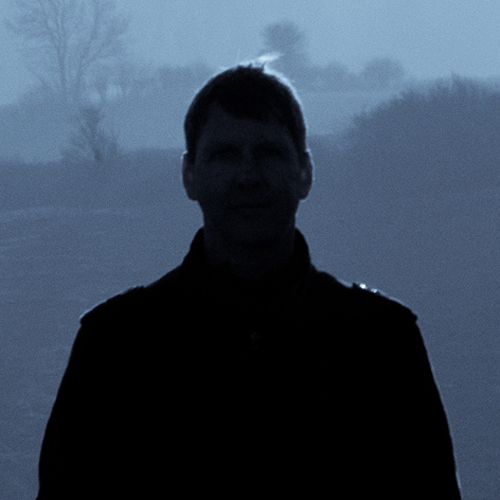