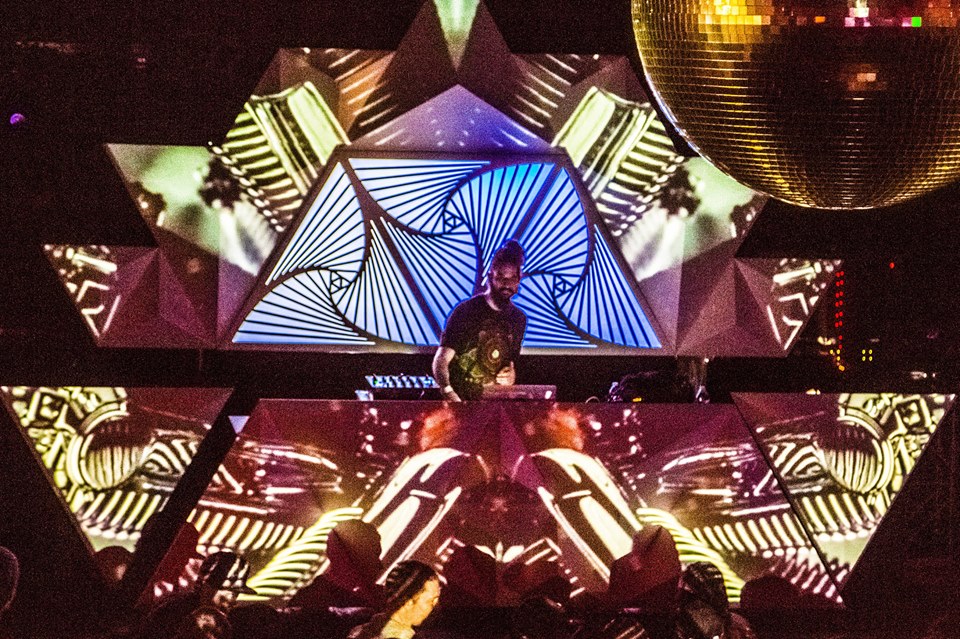 When it comes to west coast bass, few names stack up to the impressive body of work Andreilien has been building over the past half decade. A lot has changed over the years—he changed his name from Heyoka, and he has modified his sound from more glitch-hop heavy to leaning closer to the drum & bass end of the tempo realm, with a pit stop or two in the ambient and downtempo sphere. But one thing has remained consistent: he always delivers quality tunes with a trippy twist.

The latest addition to Andrei Olenev’s canon is Algorithm, forthcoming in early 2017 on longtime label Muti Music. While a lot of Andreilien’s signature glitch and DnB are represented, he’s also breaking new ground in the world of Halftime, which is where that west coast, weird bass sound intersects with drum and bass, and its tempo is cut in half, and a lot of trappy flavors weave their way in.

While fans may have heard a couple of tunes from the album live or in previous mixes, there is a ton of new material from this 9-track record that will be the first-listen for the diehard. Our personal faves are opener “Bass Fetish,” the banger “Reverse Cowbell,” and halftime gem “Spun.”