Amateurs, bedroom producers, DJs on their grind--this one's for you. It's time to step your game up because THE UNTZ CHALLENGE is coming back.

Since the inception of The Untz back in late 2009, our mission has been to not only report the happenings of huge stars in the dance music scene, but to break new acts. And what better way to break new acts than our annual competition which pits up-and-comers in EDM against one another for a chance to win huge prizes and opportunities.

Over our first couple of years, we dished out a bunch of swag as well as high-end gear for producers and DJs. Then we started stepping up our game. First, we awarded the opportunity to open for Lotus on one of their tour dates. Then last year we went all out, giving our winners slots at four of the biggest festivals of the summer: Summer Camp, Wakarusa, Sonic Bloom, and Electric Forest Festival. 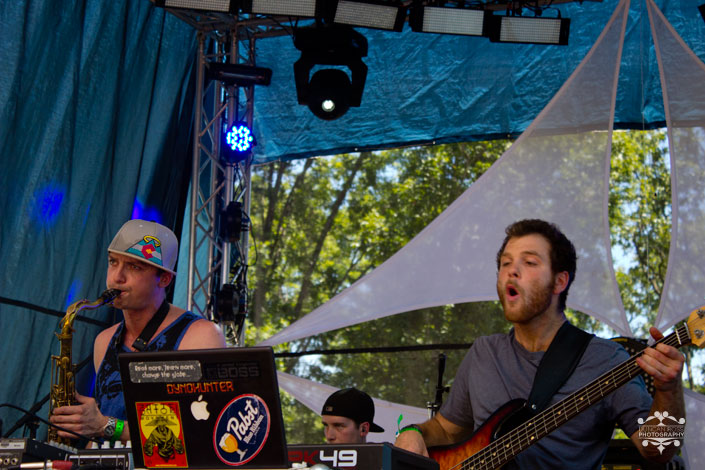 We can't tell you exactly what the prizes are going to be this year, but trust us--they're going to be huge. And we're going to run the contest similarly to last year: artists will submit ONE, ORIGINAL track--NO REMIXES, but short samples are of course OK. Also, MIXES WILL NOT BE ACCEPTED. This is not a DJ contest, per se, as we are looking for producers/musicians to submit original, unreleased productions which would fall into the electronic/dance music category. In fact, our runners up last year were DYNOHUNTER, a three-piece live electronic act, so we try to be as inclusive as possible, while encouraging artists to develop their own unique sound.

We will lay out a timeline for the competition. Soon, we'll ask people to start submitting their tracks via SoundCloud. The rules will be officially stated and easy to follow. When the submission process is complete, we will organize the top tracks, and open up voting to the general public. Artists are encouraged to enlist their fans to vote, but we will have a ZERO TOLERANCE policy for cheating, which has worked for us in the past.

At any rate, it's time to render those tracks you've been working on, or start a new project file if you want to craft something fresh for the competition. We'll be announcing the start of the competition very shortly. In the meantime, check out our Top 100 submissions from last year's contest to gain some inspiration. Best of luck to all you competing!