Just like last year's Hot Sauce proved ZEDS DEAD could trap with the best of 'em, the minimix for DC and Hooks' brand new Somewhere Else EP, out July 1 on Mad Decent / Ultra Canada is full of house builds and even deeper house drops. Sure, there's plenty of dubstep and hip-hop for fans of the classic ZD sound, but "Lost You" with Twin Shadow and D'Angelo Lacy, as well as "Bustamove" really underline the house resurgence. Even the chillstep of "Where Are You Now," co-produced with Dirtyphonics and featuring Bright Lights has a really housey opening. 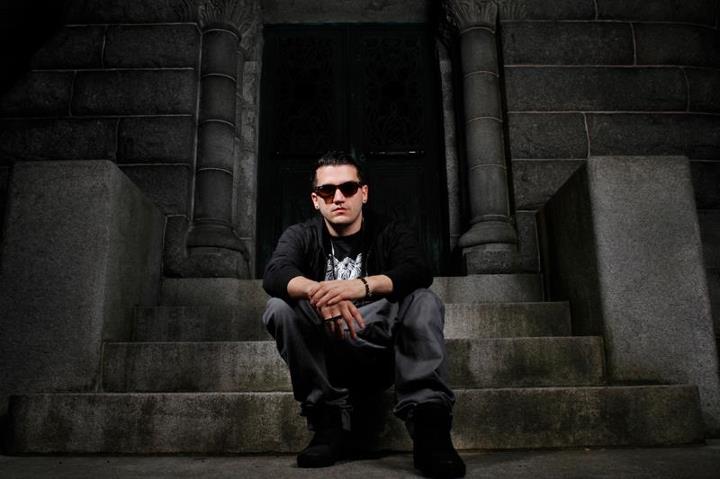