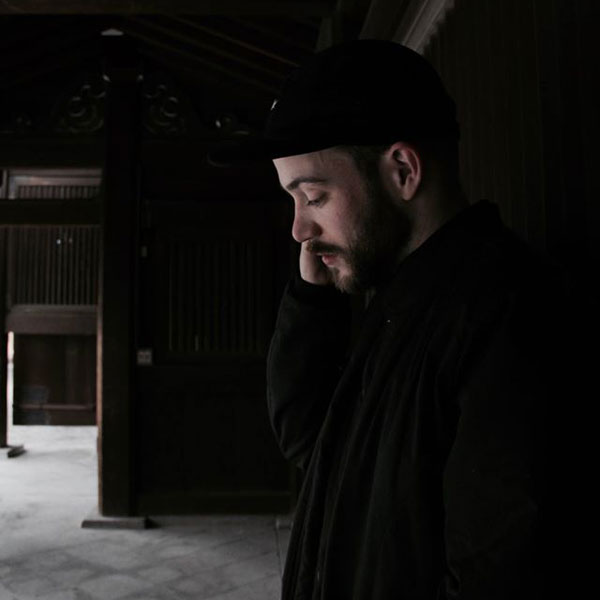 We've been fucking hard with yunis for a minute. Dude is super prolific, and even after dropping his Distorted Sines EP on Saturaterecords a couple months back, has stayed hard on his grind and continued to churn out remixes and collabs. Today he's back with a classic Hamburg three-way featuring two more talented producers from his hometown in Germany ahead of US tour which will take him out the west coast way.

Joining forces with fellow Hamburgers SKEW (a.k.a. Simon Quaas) and FO'REAL (formerly known as Trapmasters and pronounced like the shampoo), yunis drops a scorching future underground banger that sounds like Cashy Cat got in the studio with EPROM and Pantyraid. It's sexy, it's sophisticated, and it's a solid bass drop. This is perfect for the late night club spot or the peak-hour festival slot. Loving “w/u.”

yunis makes his way up the west coast over the next month or so. He'll be in San Diego on July 18th, catch him at Stilldream at the end of the month in Belden, he'll be at Meow Wolf that last month in July, as well, up in Seattle in early August with CRIMES! and Mike.iLL, and then closes out his west coast run at the 20th anniversary of Shambhala which is already sold the fuck out, so you might not want to sleep on those other dates.