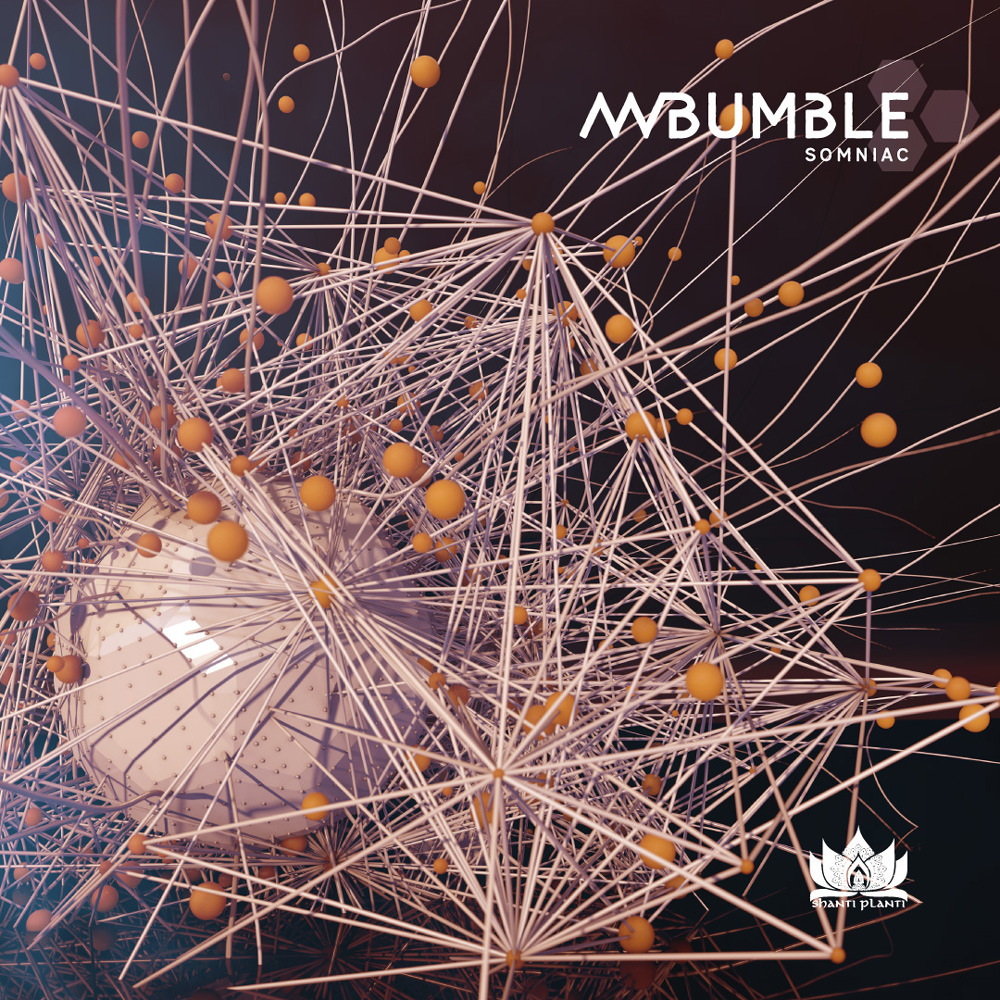 Australian glitch, downtempo, and breaks producer Max von Bumble is touring the United States once more and the timing is perfectly lined up with his thirteenth release. His Somniac EP is out this month on Shanti Planti, and we have a teaser of it for you today.

“Kilig” isn't exactly indicative of the rest of the EP, as it's a little darker, a little edgier than typical Bumble content and certainly less bouncy and irreverent than its cohabitants on this release (one of which features some fun and funky saxwork from country-mate Cheshire). That being said, the little halftimey feels and brooding beats are a fun change of pace for the typically sunny Aussie. The allusions to sleep and its many-splendored wonder are explored throughout this EP, but “Kilig” takes us down the darker path our slumber sometimes travels.

Speaking of travel, he just played Sacred Vibrations in Michigan and now it's on to Wisdome in Los Angeles on Sunday as he celebrates the release of the EP with a cool 360 visual treat. Somniac is out September 15th on Addictech and then all platforms on the 20th.