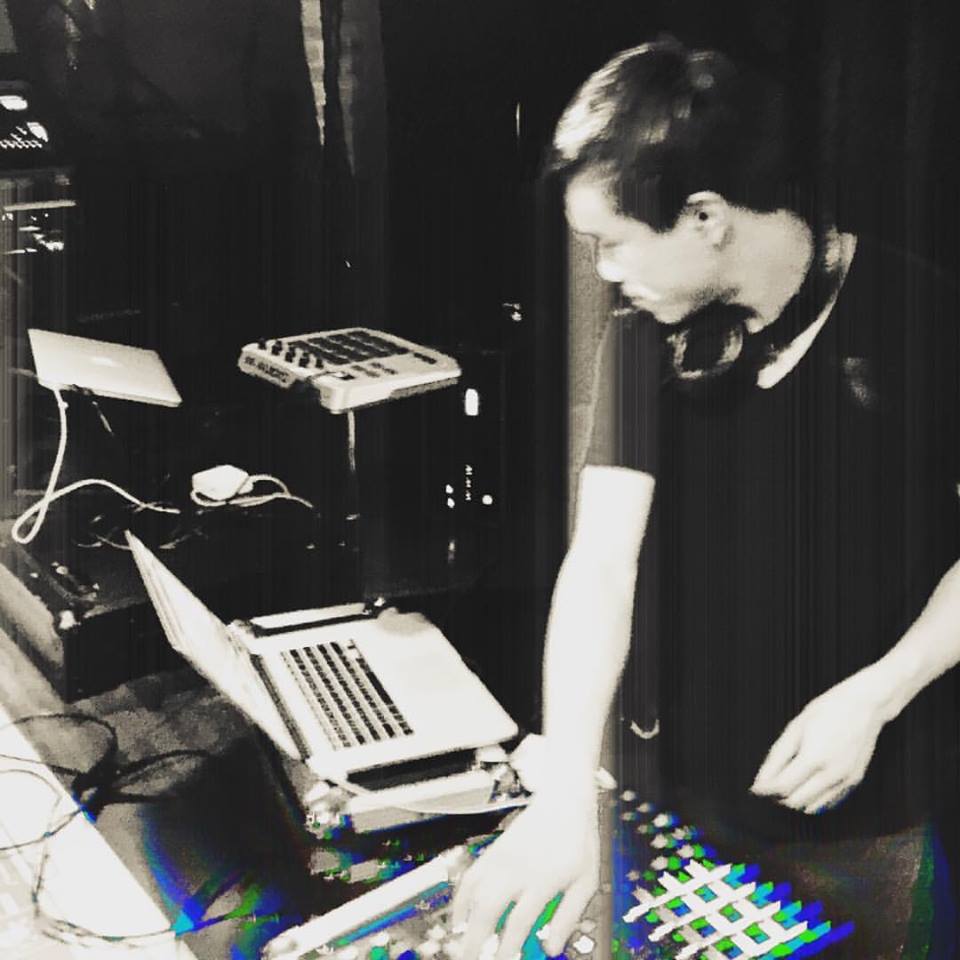 Vusive is not new to the game. He’s collaborated with Alejo, remixed Juju Beats, and his music has earned him the attention of names like Street Ritual and now Thazdope Records with his most recent EP, Holodeck.

Alex Vu has played support for some big names like Desert Dwellers, Buku, and Holly. His Soundcloud is a treasure trove of mostly-free experimental beats in a wide spread of genres from footwork to future bass to proper trap. Everything I hear from him out has a feeling of smooth confidence, perhaps because it’s evident that he’s an artist who hasn’t tried to run before he could crawl.

Beginning in calmer waters enabled him to really find his sound and define some technique before getting into harder and heavier styles. This new EP is a bold step into darker, more viscous territory, and all his experience mapped across all those SoundCloud uploads is put to a proper test.

Right out of the gate, “Bottles Started Poppin’” is a muted monster of a track that would sit well in a mix alongside some CharlestheFirst or Dabow. Thumping great kicks pound through a web of distorted rap vocals, big wet claps, and an easygoing but entirely pleasurable bassline melody.

“Foreign Substances,” a collab with Mr. Scissors, is less rich and more straightforward. The tune is goofy and zesty but lacks both richness and punch, two qualities I look for in Vusive’s music.

“Don’t Panic” brings things back into deeper territory, and we’re treated to Vusive’s gift for making his basslines a fundamental part of his melodies. Vu’s bass lines are exploratory and free-form, wandering along into everchanging territory, with the drums and mids along for the ride as companions. When we talk about bass music, we don’t just talk about music accompanied by heavy bass percussion. We also mean the deep, rich, and often quite subdued melodies that live and breathe in the low-frequency heart of music. Vusive has the patience and skill to tap into that sound, and in return he is enabled to produce music that reflects strength and offers comfort.

The last track is “Zither Bomb” which premiered on Steet Ritual just before the EP’s release. Drawing influences from a few world cultures, this is more like beat music, with much of the melody handed off to quiet woodwind and string samples; yet even here, the basslines never sound repetitive and are constantly refreshed with structural changes, even as they repeat phrases. Vusive has a special and impressive project on his hands, and it shouldn’t be long before he goes from being direct support for so many amazing artists, and instead headlines bills of his own.