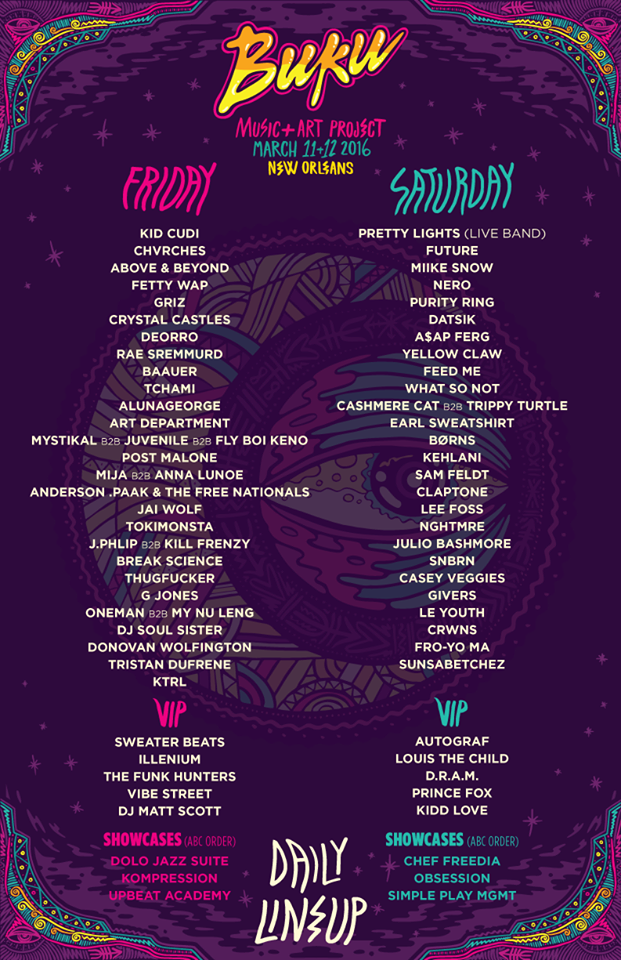 In anticipation of The BUKU Project, hitting New Orleans, LA this weekend (March 11-12), Colorado's grasshop enthusiast Vibe Street has dropped a brand new remix on fans. A nod to the big man at the top of the lineup, Ben Davis took Pretty Lights' "Maybe Tomorrow" and dropped in Marion Black's soulful vocals from the classic "Who Knows" to turn out a ReVibe mash-up worthy of both incredible originals.

Here's what Davis had to say about this new release:

This ReVibe is one of the more meaningful songs I have ever worked on. I had the idea for the fusion of samples in my head for a good while and actually kind of amazed myself when they came together in such a natural fashion. RJD2's "Smoke and Mirrors" (the song that originally introduced me to the Marion Black sample) was a song I fell in love with long before I ever understood or had much of an interest in music production. The lyrics (Who knows what tomorrow will bring, maybe sunshine and maybe rain, but as for me I'll wait and see, maybe it will bring my love to me, who knows) were actually in my AIM profile back in high school.

Years later, after delving deep into Pretty Lights and developing an affinity for the beautifully cheerful melodies of "Maybe Tomorrow," I had the idea to blend two of my all time favorite tracks together. Both songs have made me feel so many things over the years, and I hope for all those who can relate that you enjoy this new rendition and experience some new feels in the process. And for all those making it down to The BUKU Project this weekend - see you on the S.S. Buku Friday afternoon or in a sea of Pretty Lights Saturday night! It's gonna be a weekend to remember!

For those still aiming to hit The BUKU Project this weekend, but haven't snagged your passes, you better get on it, as the festival is 95% sold out. Only those with VIP tickets (#TOOBUKU) will be able to catch the Vibe Street set on the S.S. BUKU, so grab those here.