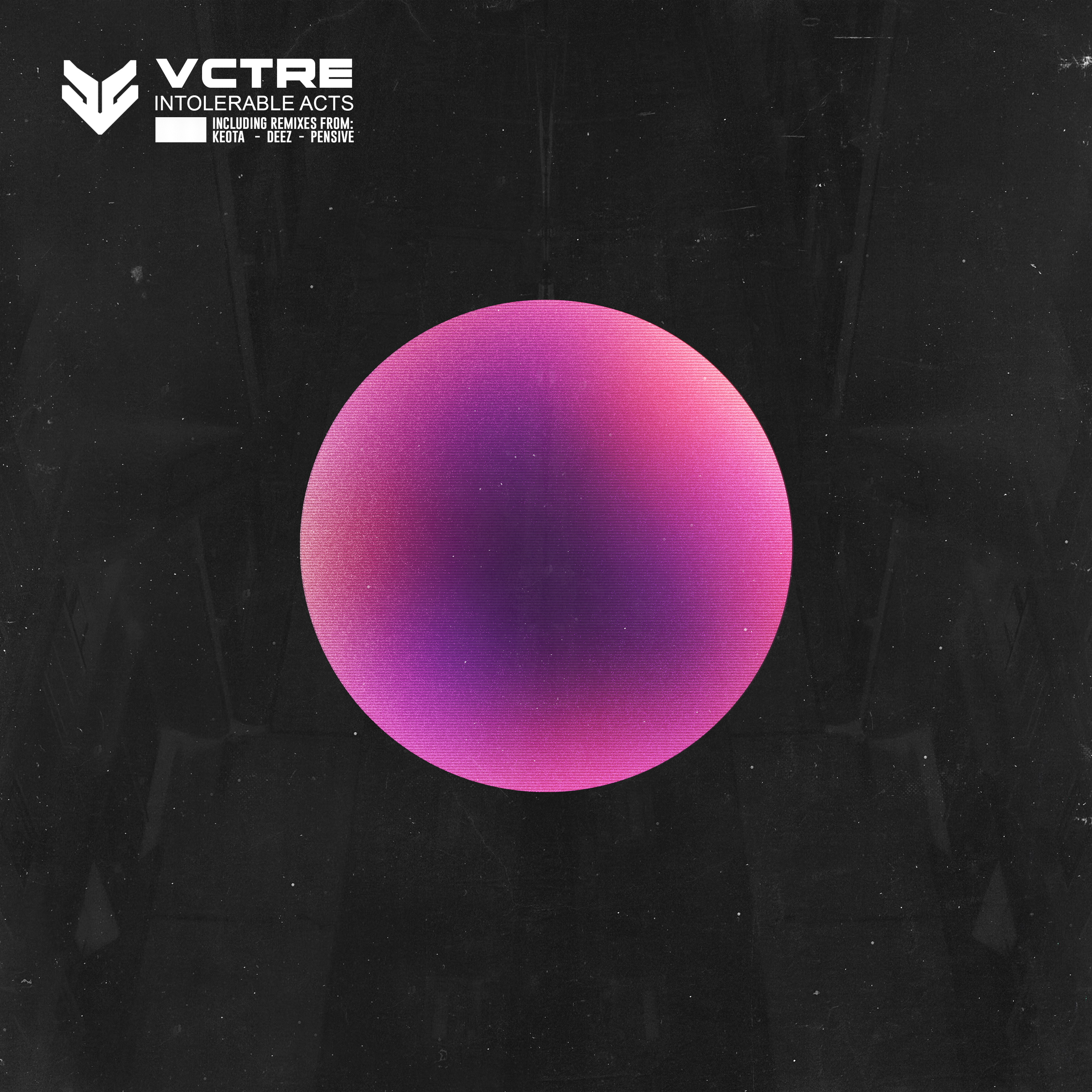 We are absolutely disgusted by Aaron Pugh's short career in the bass game. The Birmingham-based 20-something-year-old has already released on half a dozen high-end bass labels, got the entire SLUG WIFE crew enamored with his sound, and has become a hot ticket act on many a bill around the country.

So disgusted, in fact, that ShadowTrix had to book VCTRE on The Untz Festival without a moment's hesitation.

And I don't want to gloss over the fact that the slugs love this guy—he just knocked out an ungodly B2B with Kursa, Seppa, Broken Note, and Chee in Philaldelphia—unreal. His neuro and halftime sound has won him praise throughout the industry, and he's still a rising phenom in the field.

To that end, VALE has picked up his latest single for a hot new release due out later this month. “Intolerable Acts” will be paired with speaker-bustin' remixes from fellow rising stars KEOTA, DeeZ, and Pensive. The original tune is a tricky number hanging out somewhere between hip-hop and halftime, and hitting 'em with the left-right-left-hey-what's-that-over-there-POW sucker punch right in the kisser. Intolerable, indeed.

VCTRE will be joined by Bricksquash, Hullabalo0, ONHELL, tiedye ky, SuDs, Madam Bliss, Contral Scandal and more on the STM stage this summer in Mariposa, California. Visit www.theuntzfestival.com to get your tickets.

Pre-order Intolerable Acts from VALE before it drops on April 17th.