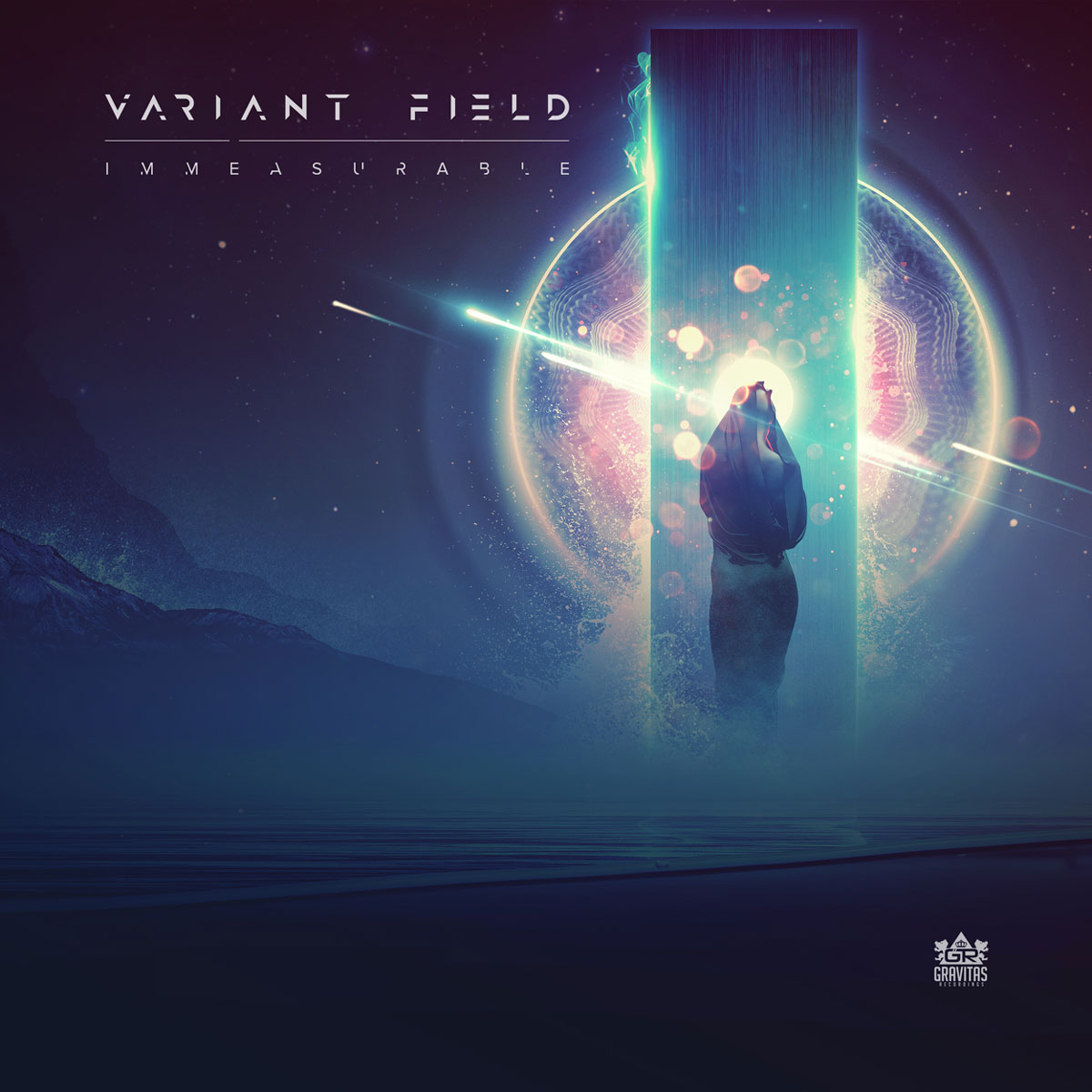 Variant Field's members met and began producing music in the mid-90's, but their music remains as fresh and integral to the underground electronic scene as it did more than two decades ago.

It's been more than a decade since the pair has released an EP. Amani Friend (best known as one-half of Desert Dwellers) and Alex DeYoung have chosen to return in a time when delicately produced IDM is front and center in the electronic scene, rather than banished to a corner in a time of big systems. During the pandemic, as sound system culture went on pause, a whole slew of big bass acts turned to downtempo, ambient, and chill electronica to continue their craft. Variant Field beat most of them there by a quarter century.

On April 23rd, Friend and DeYoung mark their return with Immeasurable, featuring three originals, two edits, and a couple of remixes from Gravitas Recordings favorites Lil Fish and DISSØLV. Our premiere today, “Silhouette (Summer)” is a bassy edit that demonstrates what classic breaks, electronica, and IDM can sound like when given a modern touch.